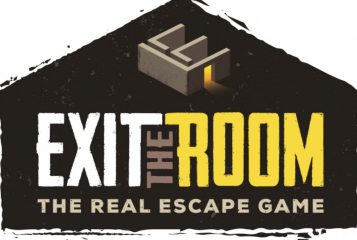 Five rooms located a little outside the centre of Vienna. Nothing is going to blow you away at the venue but there’s enough to keep you occupied and a couple of the games had moments that were reasonably memorable and little that would cause frustration. The sort of escape room that probably won’t attract escape tourists who want to play five or ten games in the city but should be on the list of any enthusiasts who live in the city.