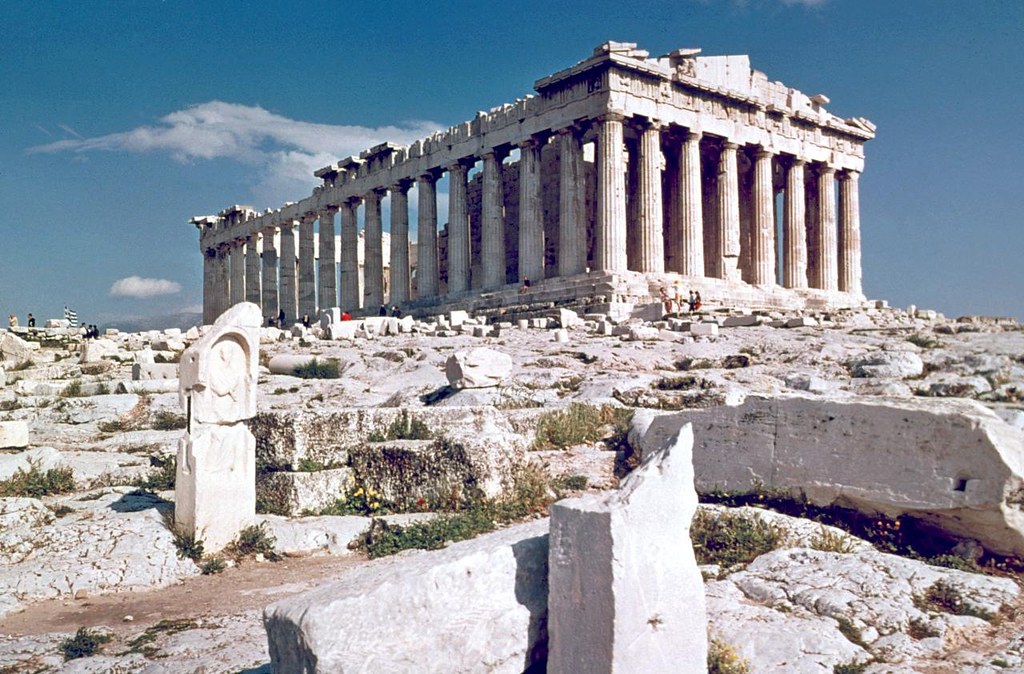 In September 2019, seven of us visited the Greek capital, Athens, for an escape room trip. We’d picked out some of the best games in the city (based on other enthusiasts’ recommendations) to fill up our five-day trip, with plenty of tourism too!

The escape room industry often has a different feel in each city, but nowhere is that truer than in Athens. Here are some key things you should know that apply to most games there:

Most of the venues are more or less walkable from the centre, but you can hire scooters (I recommend Lime) or take relatively cheap taxis (we used Beat, which was the local equivalent of Uber).

The quality in the city was high. If you’re into set and more immersive experiences, then it’s a great place to visit, especially if you enjoy scary games. The puzzles were pretty typical – if anything, slightly weaker than in other cities. Most games had one or two puzzles that I felt were dubious, and one had a whole string of weak challenges.

Truthfully, I’d recommend almost all the games we played but, if I had to pick:

There are only two games that I’d suggest you skip: Ring of Protection, which I didn’t enjoy; and Deadlock, which had very weak puzzles, although I still enjoyed it.