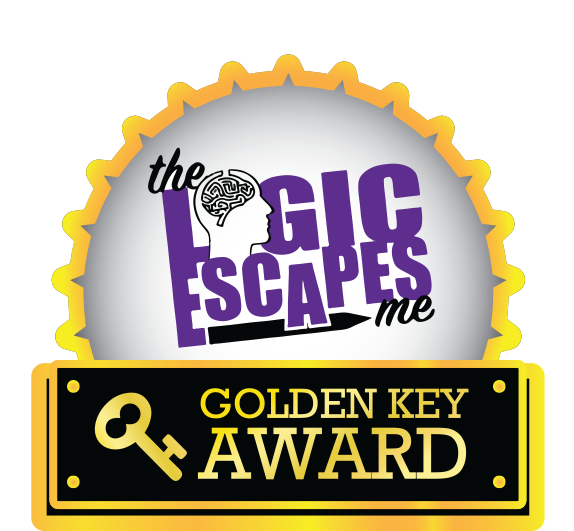 I wanted to wait till games were fully open again, and then things got busy but, finally, here are the Golden Keys for 2021.

2021 wasn’t the year we wanted it to be. While it looked for a long time like we might be moving back towards something resembling normality, we closed out the year with things taking a step back for most people. Even now, in mid-2022 some companies are still seeing a significant reduction in bookings. To escape room owners and employees everywhere, my thoughts are with you – I hope this year has brought you a smoother journey and continues to do so.

Those restrictions didn’t prevent me from making it out to play, though, and it turns out that I played precisely 100 live escape games in 2021. While the vast majority of them were in the UK, I did manage to make a trip to Montreal as part of the Room Escape Artist tour, and that certainly provided some interesting additions to the awards below!

And, while I may not have played that many games, I’ve focused on quality: those trips managed to include 42 TERPECA-nominated experiences!

From across those experiences, I’ve picked out the ones that I look back on with particular fondness and awarded them a Golden Key. They aren’t necessarily the best 18 games that I’ve played but they all stick in my mind. To paraphrase the Room Escape Artist, there’s no such thing as a perfect room, but some rooms make you smile long after you’ve escaped. Here are the ones (in playing order!) that made me smile the most:

Congratulations and thank you to all of this year’s Golden Key recipients – it may not have been the year we had hoped for, but your games helped make it a little brighter for me and many other people.