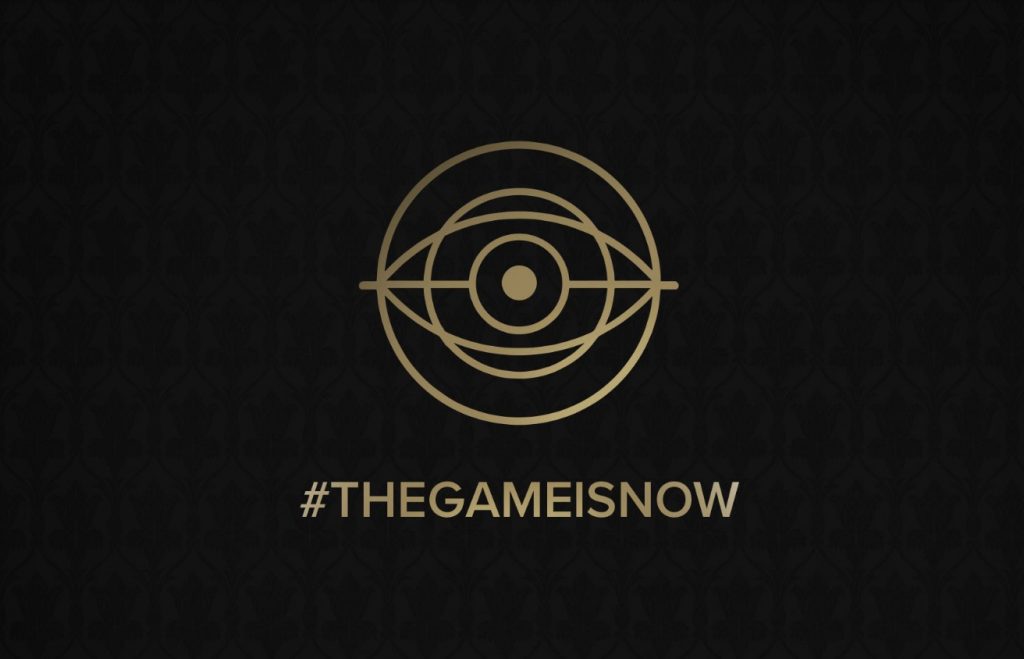 For a long time when someone visiting London asked the question “which escape room should I play?”, the answer that almost everyone would give was Time Run. I played both their games (reviews here), and the word that always springs to mind when I’m asked to describe them is “epic”. They created games that were a step ahead of their competitors, with sets that were amazing at every scale – you could be blown away by the grandeur of their rooms but also by the tiny details. To my mind, there were only a handful of escape rooms across Europe that came close to their level.

The two games in London Fields had always lived on borrowed time, though, with the venue being earmarked for redevelopment as luxury flats. Six weeks ago, their time finally ran out and the portals closed for good, leaving escape room enthusiasts with one question: What now? They’d long hinted that a new game was in the works, but exactly what that would be was a closely guarded secret. So, for the last few weeks, enthusiasts around the country – in fact around the world – have been speculating on what might come next.

Another group that have been speculating about what might come next are the fans of the BBC TV series Sherlock. On 22 May, Sherlock Holmes Day, there were a couple of teaser announcements that something – although definitely not a new TV series or film – would be coming. The Game is Now was the project name, it would be coming to London in 2018, and it would be open to members of the public. Beyond that, it was a secret. Fortunately, this is a show for people who love mysteries, so the Sherlockians dived straight in to try to work out what was on the cards. They came up with all manner of interesting ideas – ranging from tours to treasure hunts to books to a Pokemon Go-style game. And yes, quite a few of them suggested that it might be an escape room. There were some hints if you looked carefully, and there was even an official comment (hidden behind a puzzle, admittedly) that strongly suggested an escape room was on the cards.

And so, after an agonising silence for everyone, Time Run and Sherlock have finally confirmed a new London escape room: The Game is Now.

It’s an exciting development not just for the Time Run and Sherlock teams but for the escape room industry as a whole. This is, to my knowledge, the first time that an international brand has teamed up with an escape room for a permanent experience in the UK. Yes, the likes of Warner Bros have run escape rooms to advertise their films before, but Sherlock signing up with Time Run suggests that they strongly believe the industry is here for a while. I very much doubt this game will be a quick return on investment, and they certainly wouldn’t want to associate a high-profile brand with a passing fad.

On the other hand, I think it’s the perfect opportunity for a show like Sherlock. For me, it’s not a sufficiently big piece of IP to warrant an entire theme park like, say, Harry Potter but it’s more than big enough to be a major draw for tourists and locals alike. A large, premium escape room fits nicely in that niche, allowing a throughput of up to a few hundred people per day. Of course, the fact that the show is all about solving mysteries doesn’t hurt either.

So, what can we expect? Well, given that it’s coming from Time Run, we can be confident of a few things… First, it’s going to be high quality. In their previous games that meant epic sets but, with Sherlock being set in modern day London, they’ve got do something else. As Nick Moran, the Creative Director at Time Run, said when I asked, they can’t have as many flights of fancy but they’ll still keep that attention to detail. If anything, I think they’ll up their game – casting the players as Sherlock Holmes encourages us to look at things in a little more detail than perhaps a typical escape room.

One of the things about their games is that they never break world. Expect an experience that immerses you in the Sherlock world from every angle from start to finish. I’d be shocked if they didn’t have actors involved and, to give Sherlock fans what they want, I’d expect to see some original content with stars from the show.

The most interesting, or perhaps most uncertain, aspect for me is the puzzle content. Their original games had free rein as to where to take the puzzling, but this experience very much has to line up with the Sherlock world. I expect to see heavy reliance on the sort of deductive approach for which Holmes is famous – picking out important pieces of information from the scene to further the game. The difficult part is how to convert those answers into a form of game input. Mark Brown, who blogs about computer game design on Game Makers Toolkit, put together an interesting video on how to make a good detective game, which I’m hoping they’ll have learned from. Virtually everything there is applicable to escape rooms but, if anything, it becomes even more important here. Give people four answers to choose from and they’ll just brute-force their way through. As Mark said in his analysis, there’s a risk of making you feel less like Sherlock Holmes and more like Dr Watson. I’ll be fascinated to see how that side of the experience turns out.

Finally, given the talent involved, there will undoubtedly be a great story running from start to finish. While I expect the introduction to be impressive, I’m particularly keen to see what they create for the finale. With Celestial Chain, their most recent game, they put significant effort into an active ending that saw you rush round the room completing your final tests while the theatre of the finish washed over you – fully immersing you in the fantasy world. Challenging though it is, I’m sure that whatever they have lined up for The Game is Now will be equally satisfying.

The main thing for those us in the escape room world, though, is that the wait is over and, finally, The Game is On!