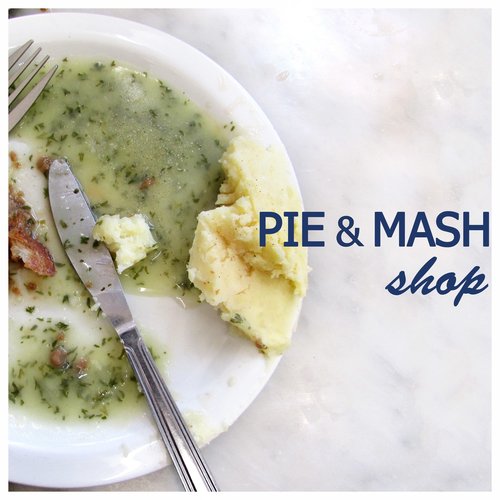 I’d visited Do Stuff back at the end of 2016 when they opened their first room, Hostage Hideout. It was a fun enough game, but it had a couple of weaknesses that I was hoping to see addressed in their new room. With almost a year’s experience, I was curious to see what they’d produce. A year of watching people play games gives you an insight that all the thinking in the world can’t provide before you open a room.

We weren’t hosted by the owners on this occasion, but I was pleased to see that they’d recruited someone who was incredibly welcoming and could give a good briefing. Mrs Logic happened to visit the previous day and was also impressed, so I don’t think this was a one-off effort – great to hear that, as the business expands, it won’t lose that engaging introduction.

It’s worth mentioning to those of you who’ve been there before and may be wondering, while you still head to the same reception area, the game itself isn’t located inside the pub but in a structure outside the front door. From what I could tell on the day we visited, it’s still warmed to a reasonable temperature, so don’t be too worried if that’s something you’ve been bitten by in similarly located games.

You are part of a special task force assigned to investigate his disappearance, and find out what has happened to him.

I really didn’t know what to expect from a Pie & Mash Shop theme. I mean, I don’t think I’ve ever even been into a pie and mash shop. When I walked in, though, it felt right – a beautifully caricatured, minimalist version of what – in retrospect – a pie and mash shop should look like. They haven’t put in a huge amount of props, but what’s there is done to perfection. I particularly appreciated the way they’d laid it out as if you were walking into a proper shop, including some really nice details to help carry that scene when you start investigating. As a friend pointed out afterwards, they’d clearly thought about balancing realism without making searching tedious.

There were a couple of parts of this game relating to set design/immersion that I’d really like to talk about in more detail, but unfortunately I can’t tell you about either without spoiling them. You’ll just have to take my word: they’ve delivered some subtle touches that went that extra step in carrying the experience.

Their previous room had delivered on its theme at the beginning of the game (for me, at least – I’ve heard others disagree), but the puzzles felt like they’d been layered on top without much integration. That absolutely wasn’t an issue here. They’d made good use of the props, the story and the theming to add puzzling that fitted the game well. Yes, there were some rough edges, with the occasional puzzle that felt a little forced and one that was excessively ambiguous in its solution, but they were easy to gloss over in what was otherwise a good room for puzzles.

In spite of our team size of four, I didn’t get any feeling of bottlenecking in the experience. The start is relatively open and, while it rapidly became more linear as the game progressed, it seemed to work well. There was something intimate about this game that made me enjoy playing that more linear finish as a team. Perhaps it was because there always seemed to be something to investigate even if there was only one soluble puzzle, or maybe it was just that several of the puzzles were easy to see/be involved in even if you weren’t the person front and centre.

As the game progresses, the story unfolds a little. This adds to the experience without dominating it; if the story isn’t something you care about, you could easily gloss over it entirely and still enjoy the puzzle side of things.

Our team of four escaped in 33 minutes. Had we needed any, clues would have came over the walkie-talkie.

I really enjoyed Pie & Mash Shop. It felt like a step up over their previous game. Whether you’re looking for something quirky or for some solid puzzles in a pretty surround, it absolutely delivers.

We headed along with four players, but I think three would be the perfect number for enthusiasts. Even for first-timers, I’d probably stick to no more than four or you may find players sidelined at times.

There’s obviously food in the pub (including a special offer for players) but, unfortunately, service ends early on Sundays. Instead, we headed down the road to Angoletto, an Italian restaurant with good food and service.