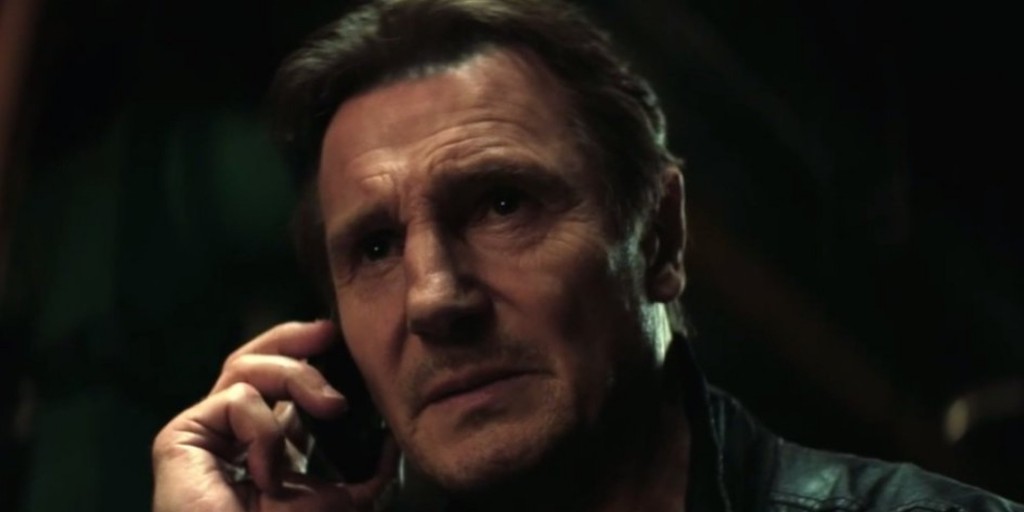 Having played two games at Escape London‘s northerly outpost, it was time for us to try our hand at their final room, Taken. I was curious about this particular game because, with the design having been around since mid-2015, I was interested to see how the decor and gameplay stacked up against newer experiences.

Your friend has been missing for days, believed to have been taken by a mysterious serial killer.

The police have yet to come close to capturing the kidnapper. You have been working hard to find your friend, and have tracked them down to an office in an engineering facility.

Is this just a normal office, or have you stumbled across the secret lair of serial killer?

First impressions were fairly indifferent – this looked like an IKEA kind of room, albeit one that was at least in good repair. That’s probably reasonable given that you’re in a “normal office”, but it’s hardly the escape from reality that you’re looking for in an escape room (and that you do get in the other two games in this venue). As the game progressed, the standard of decor stayed pretty much constant, with one thing standing out but the general quality not getting any higher.

The puzzles felt a bit weaker than in most rooms. Or perhaps it’s just that their arbitrariness was made more obvious by the game’s relatively innocuous theme. One touch I really liked was a fun physical puzzle in which they’d provided a way for three people to get involved. Usually, this sort of puzzle totally excludes all but one of the team members, so well done on spending the extra money to improve the players’ experience. In spite of the age of the design, it’s not all simple locks, and I didn’t experience my usual frustration at trying the same code in multiple padlocks – I’m assuming they’ve slowly upgraded it over the years to keep up with the industry.

The finale here is quite fun and involves a thematic end to the game as you find out what happened to your friend Bob and complete the mission.

Taken has its moments, but there’s nothing really to get very excited about. It’s all good enough but nothing special.

I think three enthusiasts would be perfect here (especially since one of the puzzles fits that number particularly well). We had no real trouble with our group of four and never felt vaguely under pressure.