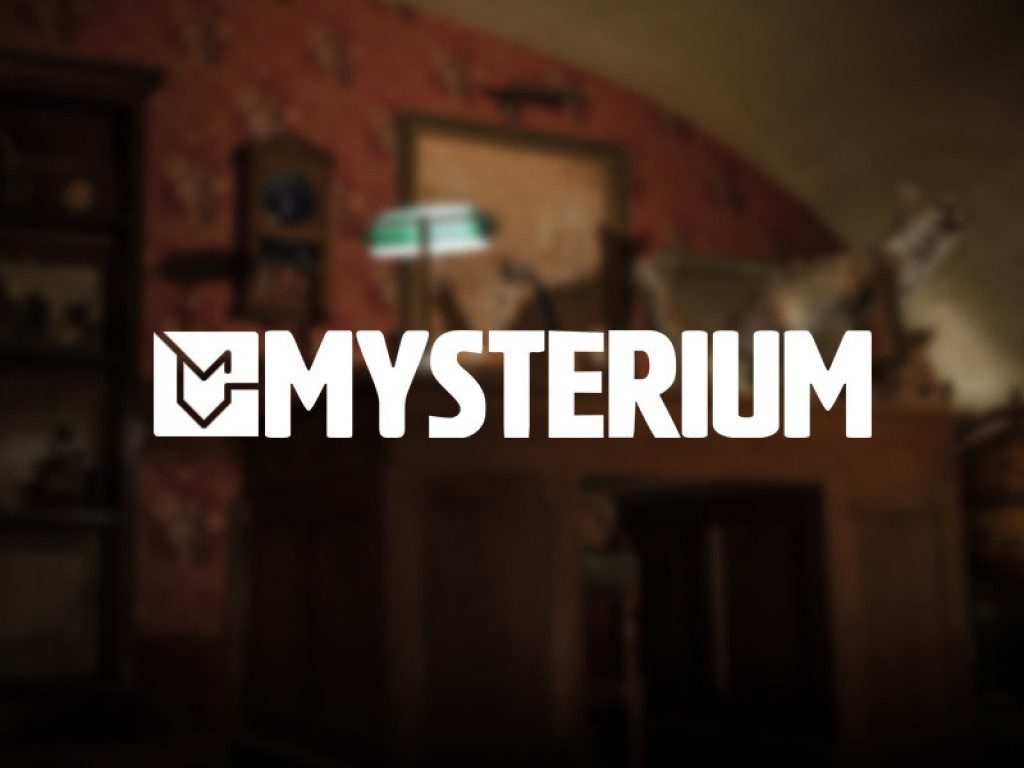 Mysterium did not get off to the best start. We turned up dead on the time of our booking to find a shop that looked distinctly shut. I tried calling. No answer. I tried Facebook messaging. No answer. I knocked loudly on the door. No answer. We waited and waited and, just as we were about to give up, I noticed a handwritten sign in the window. It didn’t stick out strongly, and it was written in Dutch, but I wondered if it might be useful. A couple of minutes later, we’d decoded it enough to make our way across the road and down the flight of steps and knock on the canal-side door to this room. Being greeted by someone saying “you’re late” did not go down well.

That was soon forgotten, though, as we headed into the cellar space that is apparently fairly common under these buildings. It’s a great place to have an escape room, because it really feels like there’s some story spread through the structure before you even begin. It’s not just story that was pervasive, though: it was smell too. This game has quite a few stuffed animals in it, and some of them are, well, pungent. That’s not too bad for the ones in the open but, if you find one in an enclosed space, then it’s a lot less pleasant.

I get ahead of myself, though. This is a restrained start, so the first thing you have to do is get yourselves free. I was impressed with the quality, complexity and originality of that initial puzzle, which was a nice way of introducing players to escape rooms. By the end of it, you’d realise that teamwork was critical and that you’d need to investigate, observe and cogitate to progress.

There’s a central stream of puzzles running through this game, which allows players to solve in parallel and gives some idea of the kind of final solution they’re looking for. There was some arbitrary, superfluous information that we needed to ignore, and I question whether that was really necessary, but we got past it without too much distraction, so it obviously wasn’t terrible. The puzzles were generally pretty good, but a couple frustrated me. One was a Facebook puzzle that I’ve seen all too many times in games, and there was another one that we didn’t attempt because we assumed we’d get some signposting when the time came.

This game had acceptable puzzles that were fun while not amazingly exciting. The best part was probably not the sense of exploration but the sense of discovery. On occasions that might involve us finding a new space with additional clues and props, but sometimes it was as simple as opening a cupboard. Whichever it was, there always seemed to be something exciting for us to discover.

The ending to this game isn’t a strong puzzle, but there is at least a decent spectacle for the players when they overcome the final challenge and, in a room that didn’t do much that was bad, that was a pleasant way to finish the experience.

That’s all on Mysterium – want to read more about other local games? A link will be added here when the summary article is published at the end.