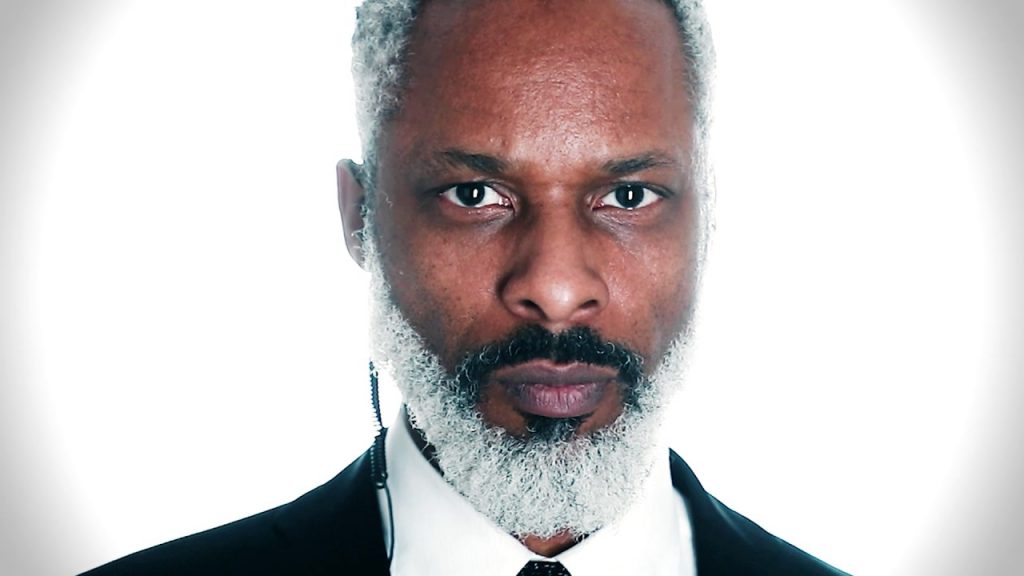 After a dismal team display in No Way Out, it was time to put the world to rights in Adventox‘s other game, Mission X. While we were waiting for the rooms to be reset, we sat around in the reception area and chatted. That really brought home to me that this is a good venue for a larger group of people. There was enough room for 8-10 of us to sit around one corner of the area while leaving a whole other space completely unused and available to others. That’s great because there aren’t many options for bigger team events in London with the space to sit around and chat – I very much get the feeling that this is a market the company are interested in.

Once again there was a video intro to the room before we went inside. Although the first one had done the job well enough, it was this one that I really enjoyed. On the surface it was serious, but it was clearly tongue-in-cheek.

Intelligence tells us that terrorists have managed to set up a missile in a central London location. We are currently unaware of the location and have been given a number of potential sites but don’t have the required resources to check all of them. Not to cause public fear, we have selected several high profile members of the public to help us. If you find anything suspicious, please investigate the matter further! If you need help let us know. Time is running. Good luck, team!

The first impressions in Mission X are quite disappointing. With Alcatraz, you’re already expecting not to be excited by the theme before you even open your eyes, but Mission X really could have. Instead, it was just a tired room that looked like it could badly do with being done up. Yes, you could argue that the rundown theme was a deliberate choice that fitted with the story, but one might also argue that you could just as easily have chosen a background to the same story that saw you sitting in a much swankier apartment. Either way, it wasn’t an exciting room to look round and, when I saw they’d handwritten some of the clues for a puzzle rather than doing something more professional, I started to worry that this game had had no love put into it.

The strange thing was that there was one element in this room which was truly stunning compared to the rest and seemed to emphasise its weaknesses elsewhere. In the end, that centrepiece was what carried the whole experience for me, and I’m left wondering whether it was a good decision because I liked it so much or a bad decision because they could have invested that money in the rest of the set instead.

The puzzles felt more traditional here than in Alcatraz and, with them still opting for a relatively small number, that meant a lot of the difficulty came from tough searches or spotting what puzzle was available to you at any given time. At times I felt that there was a lack of direction that was papered over by our experience in escape rooms, and yet at others it felt like they walked you through the puzzle in detail when they could have been a bit vaguer.

Having said that, the level of difficulty seemed to work, with us getting stuck pretty regularly but often making the breakthrough just when we might have considered taking a hint. The nice thing was that every member of the team got involved, which suggests that they’ve got a fairly wide variety of puzzle types.

The finale is where this game really comes into its own. There’s a countdown right in your face reminding you that you’re rapidly running out of time in a way that a screen in the corner could never achieve. Add to that some theatrics and a series of steps that feel a bit like trying to deactivate a missile and you have a game that goes out with a bang.

We escaped this room in under half an hour without taking a clue. That’s top of the leaderboard by quite a long way, so don’t read too much into it – forty minutes with 1+ hints seems to be more the norm.

I enjoyed this game, but that was probably a lot to do with us understanding the puzzles. I could well imagine that, on a different day, we’d have needed several clues and I’d have come away with a different impression. There’s little doubt in my mind that the finale helped a lot, leaving me with a positive impression.

You could comfortably get out of this room with three enthusiasts, and I’d happily take it on as a two, although you might be a little short of time. Given the relative linearity, I wouldn’t go above four in the room.

We headed out to The Defector’s Weld for food. It was a reasonable option but a little pricier than I’d expect for good – but not stellar – pub food.