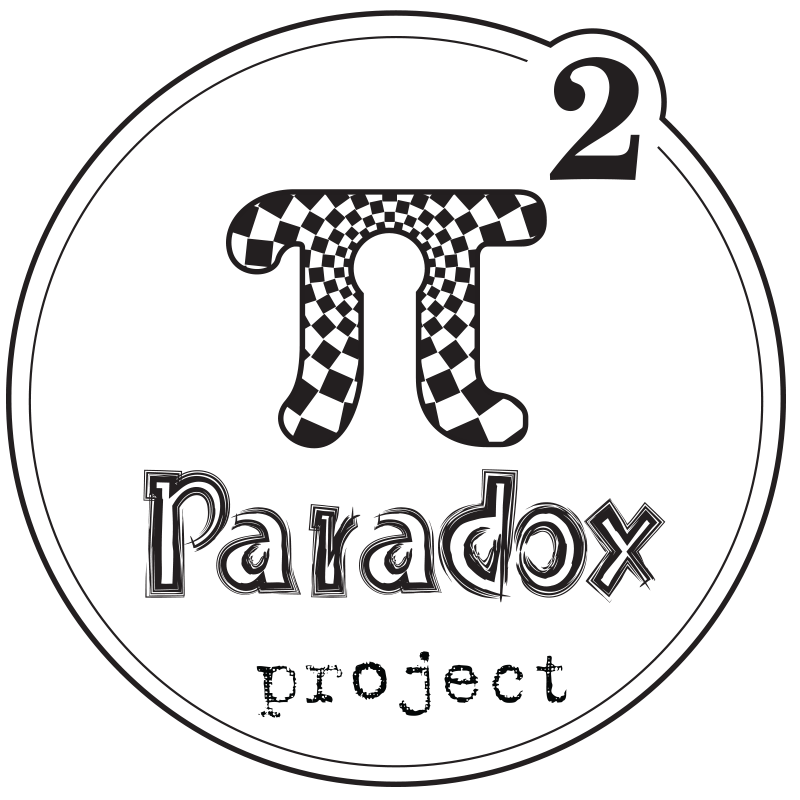 Athens is famous for having long games but, even by those standards, Paradox Project is extreme. At a total of three hours for the first game and twenty minutes more for the second, The Mansion and The Bookstore are seriously long experiences which I can only imagine are fairly daunting for first-timers. Both games are set in the same building and, given their duration, it probably won’t surprise you that they take up a significant proportion of the space.

Although their first game, the Mansion, may not actually be a mansion, the first thing that struck me was definitely the sense of space. As soon as we’d watched the video introduction and the time started ticking, I was immediately overwhelmed by the realisation of just how big a three-hour game could be. So much to investigate – should we approach it as a team so that we all saw everything or split up and try to solve things independently? Was it going to be linear? Were we better off bringing everything to one central location or leaving clues where we found them?

A few deep breaths later and I’d managed to regather my composure enough to start making progress. Things started off surprisingly slowly, with us not making as much impact as I’d usually expect, but I suspect that’s probably fairly normal for the Mansion. There’s a huge amount to look at – in effect an entire (sixty-minute) escape room’s worth of space is almost immediately available to you – and you need to get your head around all that information before you can start making progress. Fortunately, that’s one of the beauties of these games: there’s no sense of urgency. You can take your time to think. Sit down. Grab a drink. Relax. For once, I didn’t feel rushed when I got stuck on a puzzle.

The game itself is split roughly in two, with an optional (timer stopped!) break in the middle if you want to grab a drink and use the facilities. I really liked that, not so much for the break but for the fact that the team had to come back together. There’s a danger in bigger games that you will effectively end up working entirely separately from each other, and having that opportunity to converge again was great.

In fact, there are moments throughout the experience where the team comes back together for video sequences that help tell the story. Bite-sized chunks that progress the narrative, slowly building up more background that tells you where you are and what you’re doing. Again, the beauty of the three-hour room is that they can take their time. I never felt overwhelmed with the story, something which is often the case with shorter, narrative-heavy experiences. It’s not just direct storytelling, though: it’s also through the space itself that you get a feel for the protagonists.

There’s a lot about this game that reminds me of older-style escape rooms. There isn’t much by way of tech, the puzzles are often reasonably simple, and the rooms, while well-presented, feel mainly like a normal apartment. That sells the experience short, though. This game doesn’t need tech and, indeed, where it was most overt, it felt a little out of place. The structure of the challenges and the way they were sometimes parallelised, deliberately came together or had multiple stages felt significantly more advanced. There were only a couple of times when I felt any frustration: once with a destructible puzzle and once with one that felt ambiguous, possibly through translation. It’s worth mentioning that the tag line of Paradox Project is “Thinking outside the Box”, so expect to encounter one or two puzzles with interesting solutions along the way.

If, like us, you’re almost out of time when you reach the end, then expect to have a nail-biting finish as they throw you one last, tough challenge that could be make-or-break. I had mixed feelings about this: it felt like a cruel way to end a game, almost like tossing a coin on whether or not you were going to escape. It does provide an exciting finale, though, and they finish off the story with a final video scene to bring the experience to its proper conclusion based on how far you got in the game and whether you succeeded or failed.

I had a wonderful time in The Mansion. The feeling of ample space and time gave a very different vibe to the whole experience, and yet they still captured that pressured escape room feeling at the end. There’s a strong narrative running throughout, both directly via video and indirectly via the contents of the space. The puzzles were fair, logical and enjoyable. The apartment, while not the most exciting space in the world, was well maintained and interesting to explore. More than anything, though, this is three solid hours of high-quality escape room and, well, what’s not to love about that?

Our team of three escaped with less than a minute to spare. About a quarter of a percent of our time. You absolutely can finish this as a team of three (we were by no means going quickly), but I’d recommend four both to give you a better chance of completion and because there are occasions when splitting into pairs enhances the experience. It’s worth saying, though, that the game felt more linear in the second half, so you may find things a little more restrictive there.

That’s all on The Mansion – want to read more about other local games? A link will be added here when the summary article is published at the end.