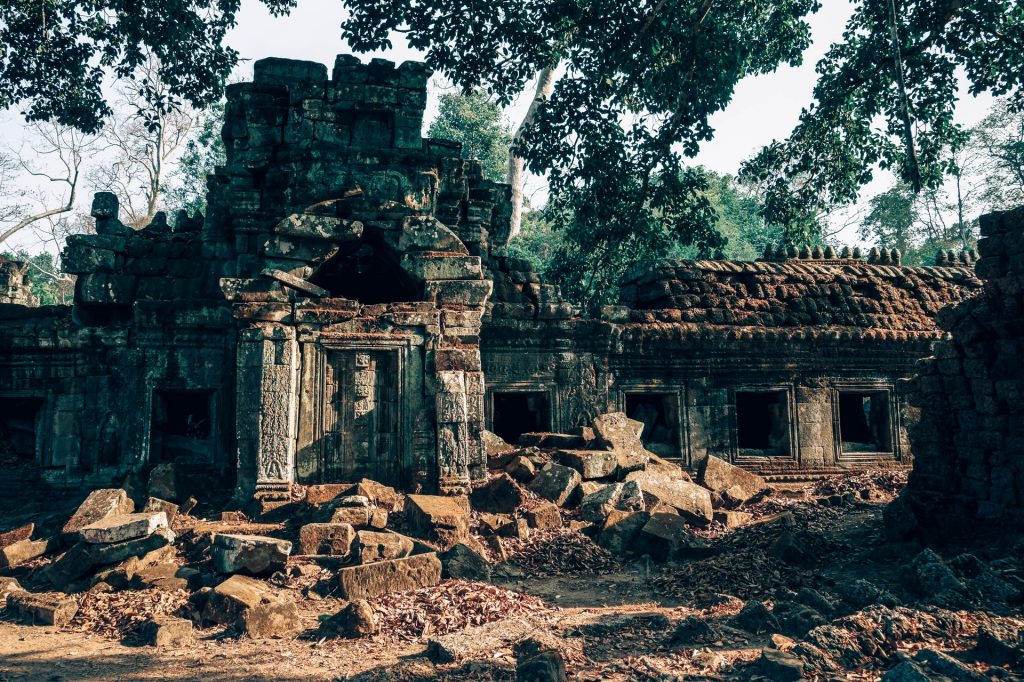 We’d been underwhelmed by the first game at Breakout Rooms so, after a short break to grab food, we were keen to see what room number two would offer. First impressions were far better. It’s not going to blow you away, but they’ve clearly put in far more effort to dress the room, creating something that, as the game description suggests, feels like a good mashup of jungle and temple. That level of decoration continues throughout the game. It wasn’t entirely clear to me what the story was, but it didn’t seem to be important, so I just took it to be a generic “you’re trapped in a temple in the jungle and have to escape”, which worked well enough.

Although we ended up taking fewer clues than in the previous room and the puzzles were logical, it felt like they were harder to root out. Perhaps that was because of a combination of harder searching and a tendency to get clues in a piecemeal manner so that at times we tried to solve puzzles without all the necessary information. I didn’t see that as a particular design failing, however – there was always a sensible thread to progress.

The puzzles in the Lost City were better than in Spy Games, although there was a repetitive feel to them. They generally made use of better props and felt more in keeping with the room, which added to the experience. The biggest negative was probably the fact that their best puzzle had been very, very, very heavily influenced by one from another company. If you’ve played an Indestroom-designed jungle game (specifically Bamboozled at City Mazes in London or Cardiff), then expect to recognise one of the puzzles you encounter. Again, unlikely to be an issue for your average player but frustrating for enthusiasts.

We hit a roadblock with the final challenge, missing a key piece of information that left us struggling for ten minutes. I think that meant we escaped with less excitement than was perhaps fair for the game, although a combination of a mathsy feel and an electronic keypad were never going to result in an amazing end to the experience.

We escaped in around forty minutes having taken a single clue on that final puzzle.

This was a far better experience than their first room in pretty much every department: better puzzles, better decoration, better reveals. It’s not somewhere you’d head to specifically to play, but it’s a fun enough experience for the Watford locals or if you’re passing through.

We went with a three, and I think that was about right. It’s a pretty much linear game, so any more would likely have you getting in each other’s way.