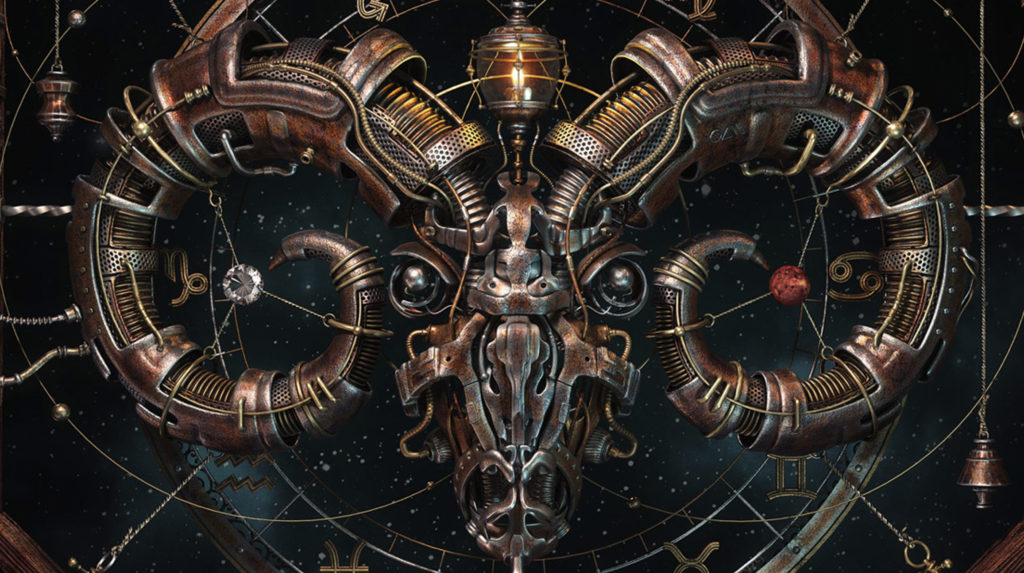 TRAP has a long history of escape room production and, in particular, of selling their designs across the continent. Back in the early days, they had a reputation for fun, logical games with cool sets, but I’ve not heard much from them recently, so I was curious to see what their latest game would be like. It’s worth mentioning that they’ve renamed some of their experiences – Amazon is now Predator, Medieval is called Game of Thrones, and the Egyptian room is now Indiana Jones. Even ignoring the questionable use of IP in the rooms, not having any hint that these are just re-branded games is pretty poor customer service. Interestingly, all three of those are now run by PanIQ Rooms, another big franchise in Budapest.

As with the other TRAP site, there’s precious little space at the venue. They offset room start times for a reason and, frankly, there was barely enough space for our team of three. It’s fortunate that we’d already played the other game at the venue, because we couldn’t help but hear the GM giving hints to the team inside.

The cramped waiting area was forgotten the moment we walked through the door and saw an inviting space ahead of us. This was by far the nicest decoration of any of the TRAP games I’ve played, with a steampunk vibe throughout the room and plenty of individual details that intrigued me. As soon as the timer started, we dived in, quickly feeling like this was a game targeted at enthusiasts. The initial puzzles are highly structured in a way that may leave beginners feeling a little adrift but for us meant that we could solve in parallel.

Those separate challenges were pulled together into a coherent whole with the use of tech, which would have been fine had it not been temperamental. This was the case not just here but throughout the experience. I lost count of the number of times we had tech failures. Sometimes, we had to input the same answer multiple times to solve a puzzle. Other times, we input answers that were just to the side of the correct one in the hope that would work (which it eventually did). On other occasions, we couldn’t make things work until the GM told us how to handle the temperamental tech. And finally, on one, terrible occasion, one of the coolest pieces of tech in the room just stopped working entirely.

This game was riddled with tech problems – it felt like it just wasn’t ready for launch, and yet it had clearly been open for some time. The finale summed things up with us getting halfway through entering the final answer when the machine stopped and then acted as if we’d finished the game. My guess is that it was overridden by the GM because he was worried about another breakage. Either way, it left us with a distinctly uncertain feeling right at the end of the experience.

This game promised so much – cool technology, a pretty set, fun puzzles and a great opening structure – but it spectacularly failed to deliver on the most important element: a fun experience. Maybe we were just incredibly unlucky, but most of the problems we hit seemed to be things the GM had already seen before, so I’m inclined to think this just reflects the normal operation of the room. With average players, you can get away with tech failures because they’ll be asking for so many clues anyway that they may not notice a few problems but, for us, virtually every time we asked for help it turned out to be because of a problem with the game.

That’s all on TRAP – want to read more about other local games? A link will be added here when the summary article is published at the end.