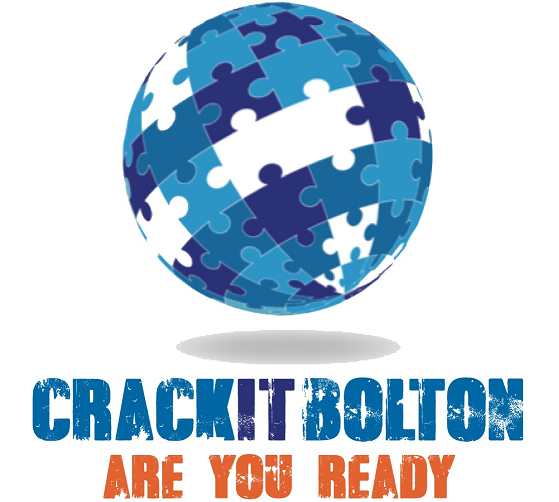 A while back, we returned to Crack It Bolton to play another one of their not-escape-room experiences. To be honest, it was really very similar in feel to the first time round (in a good way) so, if you want to find out about the experience, then I’d recommend heading over to my review of Haunted Mansion.

The interesting thing about Pirate Cove for me was comparing it against our first visit. At a high level, the big change was that the rooms had far clearer instructions: where the GM had previously played a significant part in explaining puzzles, now you were left to work it out on your own; and, for our team at least, that worked far better.

In terms of games, they’ve got a good balance between what I’ll call skill and mental challenges. There was probably a slight bias towards mental challenges, which ranged from relatively simple to a fiendish level of difficulty. To be honest, I thought one was too difficult for this style of game, likely leading players to just waste their time, but the nature of this experience, where you can choose to quit a challenge without cost, makes even a virtually impossible challenge not feel particularly unfair.

That room aside, the mental challenges all seemed very solvable. Some were fairly traditional logic challenges, albeit across a reasonable range of styles. Others were novel and unusual. I only really had a couple of complaints. One was with a challenge which had a tedious rule where you were penalised for making mistakes. That felt different from the rest of the experience, and I couldn’t help but wonder if they would just have entirely blocked you from making mistakes had the game been more automated. The second frustration was with a puzzle with confusing imagery that felt like you had to follow it very carefully in one place but then actively ignore it in another.

The skill puzzles were similarly varied in their challenge level. Aside from one that had overly complicated instructions, I thoroughly enjoyed them all. A couple were delightfully silly in what they got you to do, another was a very solid skill challenge, and another was a genuinely tough challenge that was great for two-player teams but may leave slightly larger teams slightly bored since only two players will be playing it at once.

As with their earlier experience, the challenges are only superficially linked to the underlying theme. You could easily transfer the vast majority to a different game, but they do at least make sure there’s plenty of piratey-ness brought into them. Comparing these to a similar concept up in Newcastle, one thing that occurs to me they miss out on, particularly in a pirate theme, is having the GMs take on characters that fit the swashbuckling theme.

The finale to the experience, the Crunch, is the same regardless of which zone you take on. That made it a little less exciting than the first time round but, in spite of that, we still had plenty of fun. I don’t think it’s going to lose that gloss from the three times you may experience it!

Pirate Cove is as good an experience as Haunted House, with fun puzzles that span the range of skill and mental challenges. They’ve tidied up some of the issues with instructions that we saw during our first visit to the venue, and the games felt far more streamlined. While there are still the odd challenges that felt a little too tough or confusing to us, the nature of being able to quit a challenge at any point means they shouldn’t affect your enjoyment too much.

For the record, our team amassed 14100 points having beaten nine of the games, I think. For me, this is an experience to be treasured as a team of two. Being outside the room is rarely going to be as exciting as being inside, so be selfish and enjoy it to the max!