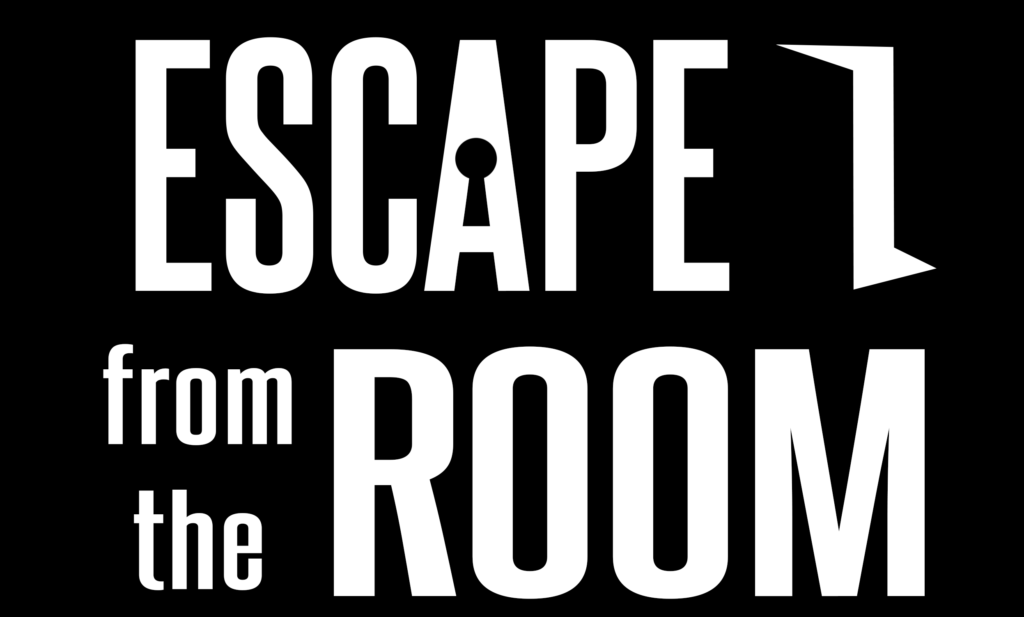 Back in 2016, Escape from the Room opened their first game, Old Maid Milly. I’ve got fond memories of my first encounter with everyone’s favourite cat-loving old lady. Part of that was the charm of a true enthusiast building a game in their home but it was also good puzzle flow to back it up. Since then, they’ve opened up a slew of other games across several venues, so I was curious to see how they’d progressed in the meantime, especially with a game that was a follow-on from their original story.

As soon as you walk into the room, you can see the step-up in decoration since that original game, and it becomes clear that the same is true in just about every aspect of the experience. That’s not to say it’s an amazing set just that it’s a very solid environment that does everything necessary to immerse you in the story with a couple of places where it particularly impresses.

The puzzle craft has improved too – in particular, you won’t see as many simple puzzles here as you might have in their original game. While there were plenty of the bread-and-butter style of puzzles you’ll find in escape rooms, there were several very chunky puzzles that stand out in my memory. One, in particular, was just an incredibly clever idea that had you thinking outside the box and made great use of a classic element of escape rooms in a new way. Innovation always impresses me! More than that, though, I enjoyed the puzzle structure in the game which gave me a clear sense of what to do at different stages as well as delivering a sense of progress.

They’d obviously also ramped up on electronics, which allowed them to do a few fun new things although I was pleased to see they’d also gone low tech in other places to great effect. Weaving it all together was a continuation of the Old Maid Milly story. It’s not heavily laid on and you could more or less gloss over it but there’s enough to keep it hanging together and create a fun ending.

Our team of three escaped in just over sixty minutes, I think, without (as far as I can remember!) taking any hints. Sequels are always risky. They have the potential to damage the memories of the original game but Escape from the Room navigated their way through that well. They’ve created a fun experience with plenty of puzzles, a pretty set and enough story to keep you occupied. It might not have anything that will blow you away but it delivers a solid ninety minutes of fun for enthusiasts.

As with the older Maid Milly game, there’s a ninety-minute version of the game and I’d recommend enthusiasts take them up on that option. I don’t know precisely what was different but I enjoyed it enough to feel that stretching it out is definitely a good thing.