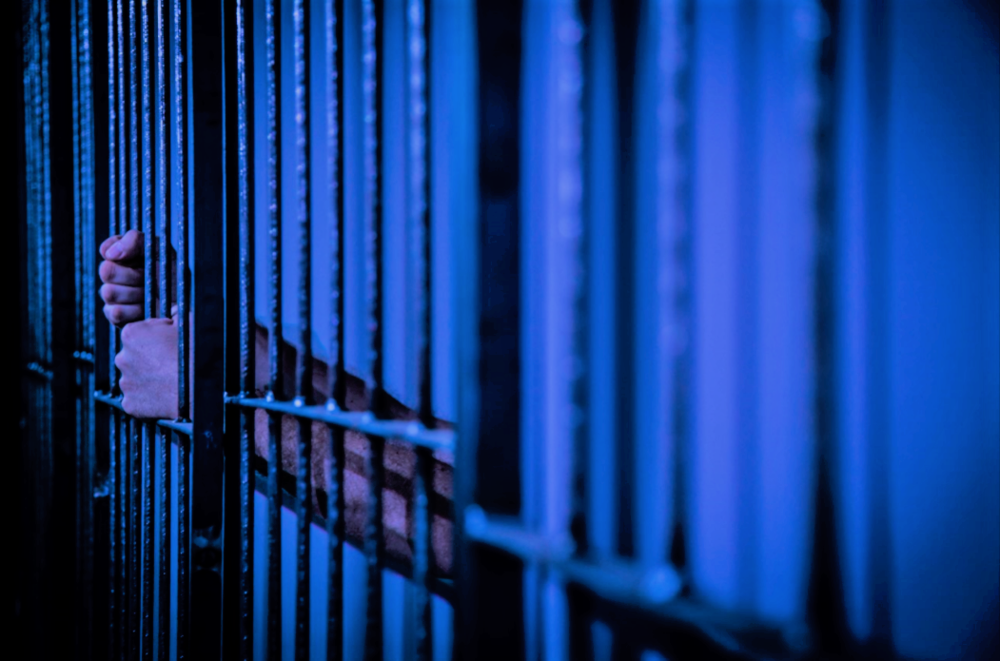 Our third game at Escape Room Hull saw us heading next door to what will be their new premises. It’s an interesting game because it’s a versus experience – you can play anything from 2v2 to 4v4. We opted to play in cooperation mode as one half of the 4v4 game, even though that made the game a little simpler for us. Note, however, that, while there’s a clear winner in this game, the team that comes second doesn’t have their game ended.

The experience opens with a nice bit of theatre where you’re welcomed by the prison warden. That sets the scene well, and the walk to your cells past the row of other prisoners really felt thematic. It’s worth mentioning that this is one of the most in-your-face versus games you’ll play – you’re right next to the other teams and will be able to hear what they’re saying. You’ll even be exiting by the same method, so expect the experience to be pretty intense.

Take on the room as two teams split across four prison cells, competing against each other in Hull’s first and only competition escape room. Both teams start at the same time and solve the exact same puzzles so there can be no doubt which group has the sharpest wits, the toughest nerve and best team work!

Inside your cell, you’re presented with a fairly standard prison break experience. The two halves of your team will have been split across adjacent cells, so you’ll have to work together to solve the puzzles and escape – they’re clear from the start that it doesn’t count unless your entire team have left jail, so don’t even think about leaving one behind!

Except for a few too many padlocks, it looks pretty good inside. There’s the minimalist furniture you’d expect in a cell, plain walls, bars on the door, a toilet and a sink. Enough to make it look gritty, not so little you feel that they’re being cheap.

The game’s nicely structured, with puzzles that you can solve to open things in your own space, puzzles where you need to collaborate and puzzles that you can solve but whose results you then need to pass on to your sister cell. All this while attempting to keep quiet so that the other players don’t overhear your plans (don’t worry too much – the individual numbers don’t matter: it’s the same puzzles but not the same codes). There was just one moment across the game that frustrated me – a puzzle that felt like you didn’t need help to solve but actually did and that used the clues in a slightly confusing way. Aside from that, it was smooth sailing, with only our own incompetence holding us back (which it did on several occasions..).

As you’d expect with a prison escape, there’s no real story development here. What they did have was a couple of moments of theatre. These were only small touches but for me they added something a little bit different over the plethora of jail breaks I’ve played.

The game has a high energy to it, as it’s rare to feel like you’re being blocked, and the two sides of the cell are constantly having to talk to each other to help each other out. That constant conversation added a dimension that’s often missing from other games.

For any versus game, the finale is going to be a real highlight – as you race to get everyone out of their cells, you’re acutely aware that you’ve got another team fighting you to be first through the door. Even better: there’s a very good chance you’ll need to run past them to escape. Even in our non-competitive game, there was still an implicit rush to get out of the door.

We escaped without clues in a little over 30 minutes. Our third no-clue game in a row! Escape Room Hull is clearly a logical place. 😉

Solid decoration, good puzzles, plenty of communication and a little bit of theatre: this game has plenty going for it. I’d encourage you to head along and play, especially if you’ve got the chance to take on the versus mode.

I could happily have played this with just two people, but it was more fun and less stressful with two in each cell. I think the 4v4 option would genuinely be a lot of fun and probably a fair bit of pandemonium. I’d head along with whoever you have available to play – whether that’s 2v2, 4v4 or anywhere in between.