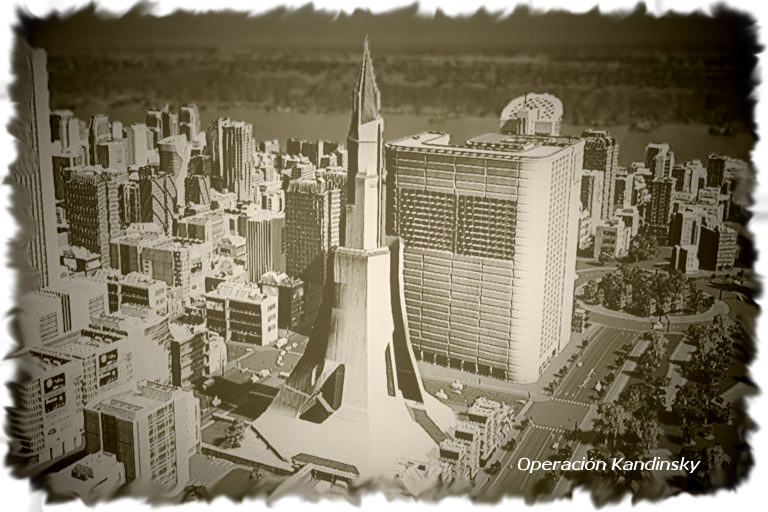 Something about the website and their communication told me that Exit the Game would be a quirky company, and I was absolutely right. This isn’t a typical “solve puzzles to escape the room” kind of game but instead very much points you towards solving a mystery. Yes, there will be conventional puzzles along the way, but that’s not the main focus of the experience.

Walking inside, you’re unlikely to be amazed. They’ve conveyed a seventies apartment reasonably well but, fundamentally, that’s not an amazingly exciting thing to look at. It’s in good condition throughout, but don’t expect anything you find inside to wow you.

That puts the focus very much on searching and puzzle-solving, both of which play a significant part in the game. The search angle is reasonably tough but, pleasingly, you don’t have to find every last item to complete the game, so there’s not the same pressure on you to tediously keep searching the room to find an essential item. We were fine in our team of four (including two children who love searching), but enthusiasts who hate that aspect should go in with their eyes open.

The puzzles are effectively split into two sets – one which is more conventional and required us to gain access to all the relevant information, and the final one where you bring together the remaining items you’ve gathered and try solve the case. For me, the puzzles in that initial section were split between easy and ridiculously hard, with little in the middle. Couple that with a relatively small number of puzzles overall, and puzzle fanatics will likely be disappointed.

The finale was something you’re likely to either love or loathe. I thought it was a great, real-world ending to a game, but it involved a lot of discussion and thinking. We probably spent around ten minutes putting together all the elements and working out how to use them, and I can see other teams taking twenty or thirty if they go down the wrong track to start with. In the end, we escaped after 40 minutes having taken a single clue. No other team has finished with a time of under 50 minutes, and it’s been open for a while, so this most definitely isn’t an easy room.

This is the sort of game that I would recommend to an enthusiast with lots of experience. It’s very different from your average game, and the final challenge is impressive, but the general lack of puzzles is likely to disappoint many players, and the mechanism to leave the room may be frustrating if you head down the wrong path a couple of times.