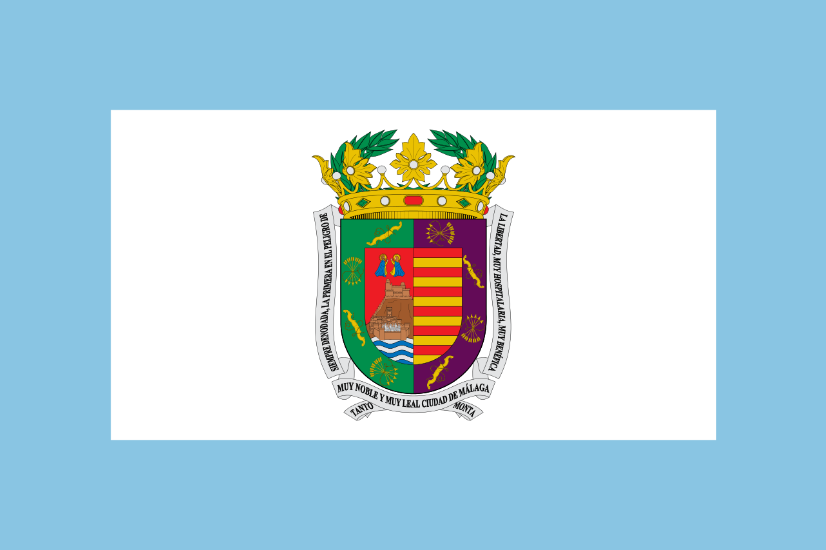 Over the summer break, we often take family holidays down to the province of Málaga in Spain and have played about ten games across the region. The country has a great reputation for escape rooms, although the south of Spain doesn’t have quite the same escape community as Madrid or Barcelona. The games are aimed more at tourists and consequently don’t have the local reviewers pushing up the standards. That said, there are plenty of fun escape rooms to keep you occupied, and this guide should give you a head start when trying to find somewhere to play.

Escape Room Lover has a map of all the games in Spain. You can find an up-to-date list of rooms in the city of Málaga here, and one here for the province as a whole. There’s a full list of my reviews below but, if you want a quick recommendation for one or two venues, here are my thoughts:

D20: AJNA is my favourite room in Málaga with a game that might not look stunning but is full of fun puzzles and an unusual storyline plus a search element that should keep younger players engaged.

Torrenigma: One of my two favourite rooms in the area is half an hour outside the city, in the smaller town of Torre del Mar. It’s a beautiful game created by someone that’s clearly an enthusiast. It’s particularly good for families because it has a parallel search element that will keep younger children engaged. We were impressed by some novel puzzles and the general standard of decoration and story.

Parapark: Don’t be put off if you’ve played in Budapest, as the Málaga venue has far prettier games than the Hungarian capital. We played the Fourth Element, a fun Indiana Jones-style game, when they first opened their doors (almost two years ago), while the 9th Gateway is a creepier game (but not scary – we played with two young children). Both have plenty of fun puzzles and some surprising moments, although I’d opt for the former if you’re just playing one.

Prison Island: This absolutely isn’t an escape room. If you’ve heard of Boda Borg, then that’s probably the best comparison. If you haven’t, then think Crystal Maze-style games but with less guidance on what you’re meant to do. You spend an hour or two playing and re-playing the ~20 games of up to three minutes each, scoring points to get an overall score on the leaderboard. Lots of fun and suitable for anyone over the age of around 9. Best played with teams of three but possible with a team of two. So good that we went back a year later and played it again!