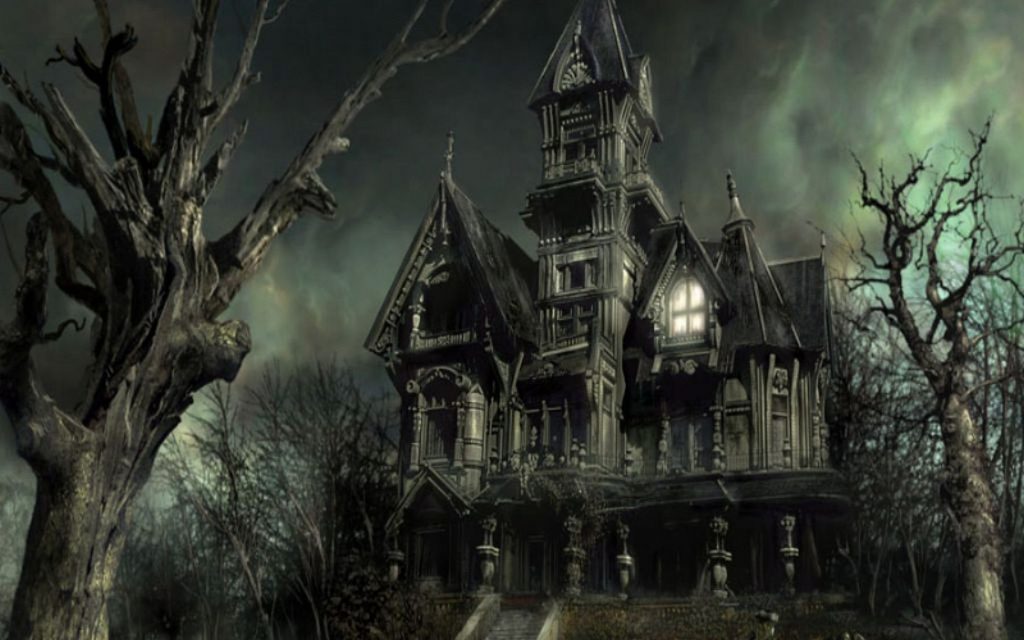 We’d played Parapark’s 4th Element game on a previous trip to Málaga and really enjoyed our experience, so we were keen to go back. The first challenge of the venue is finding it. Fortunately, we still remembered where it’s hidden – through what seems like a clothes shop but is actually the entrance to the apartment block upstairs with the clothes shop at the side. Once inside, it’s not the most auspicious start, with the briefing being read out from a laminate, but they’re friendly enough and soon have you heading into the game.

The decoration in 9th Gateway wasn’t as visually impressive as in the 4th Element. It started off reasonably well but didn’t consistently keep up the standard as the game progressed. That was exacerbated by the use of a couple of pieces of technology that, while technically consistent with the modern era of the game, didn’t fit so well with the old world feel they’d conveyed in the rest of the decoration.

What Parapark really seem to deliver are solid puzzles. Everything felt logical with one exception where I think they could have done with just a little more signposting. There’s plenty of variety, with a couple of styles of puzzle that felt genuinely original. My favourite moment was a consecutive pair of puzzles that had a great reveal followed by a fun mechanism which felt like it was in keeping with the theme of the room.

I struggled to judge where the end of the game would come, and we even thought we’d reached it on a couple of occasions. For me, they had one puzzle too many not because we were running out of time (we had around five minutes left on the clock) but because it felt like the penultimate puzzle should either have opened the final door or given us the key to do so but instead left us with a final additional step that just wasn’t as exciting.

That said, we had plenty of fun from start to finish, with reasonable decoration, solid challenges and a decent chain of puzzles to finish. If you’re in Málaga and looking for a game, The 9th Gateway is a good option.