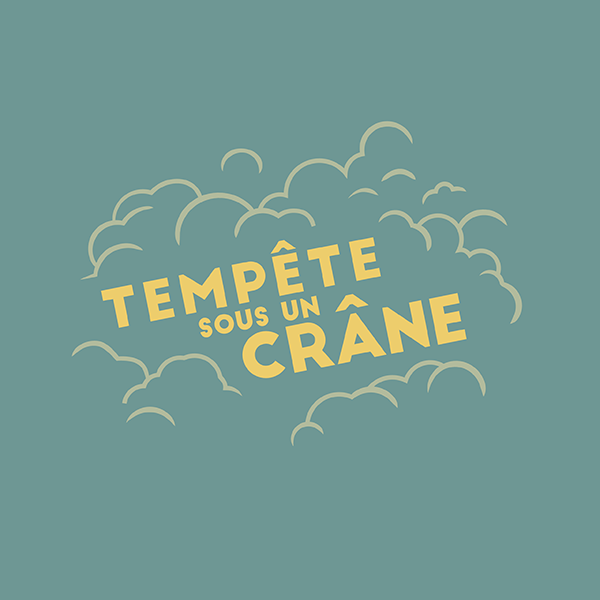 Tempête sous un crâne have a beautiful name and a reception to match. Murals related to the various games adorn the walls and there are cosy briefing areas tucked in around the space.  We had a chance to chat to the owner for quite a while before the games and it was clear he had a passion for the industry. Both games had a similar feel to them. Pretty spaces with stories that felt bigger than the games we played but a lack of polish to the puzzles.

As you walked into the room, you could have been forgiven for thinking you’d stepped into a Sherlock Holmes experience. It’s a well-decorated game that captures the creepiness of the Victorian vampire theme. Granted, it was a little darker than I’d have liked but it still felt a legitimate level of illumination for the game and not like they were using darkness as difficulty.

For me, the puzzles didn’t flow as well as they could have but the bigger problem was flaws in their execution. One puzzle felt a bit temperamental which might have been OK had it also not had multiple potential solutions – a sure fire way to frustration. Another had a very clear answer but which was written differently in two places in the room – in a way that suggests to me they decided to change the lock code but forgot to change one of the props. That was particularly frustrating because the GM gave us clearer and clearer hints that made us feel we were doing everything right but had a broken lock.

This should have been a fun game with reasonably solid puzzles and a pretty backdrop but the rough edges on those puzzles meant that it just fizzled out and I never really got into it.

Entering into this game, you’d be forgiven for thinking it’s just another early twentieth century study. It’s a pretty enough space but nothing to really wow. The one exception to that is a terrarium which, when you look in carefully, you’ll find houses a medium-sized lizard. I’m not a fan of having animals in escape rooms – I don’t think it’s necessary and I’ve heard all too many stories of misbehaving clients to trust them not to cause the animals distress. While this place struck me as somewhere that would keep their clients in check, and so I wasn’t amazingly worried about the wellbeing of the lizard, it didn’t really add anything to the theme or the story from my point of view – it’s just there for the wow factor.

While the theme didn’t wow, it did constantly get reinforced and I particularly liked the use of audio within one of the puzzles to continue that. In general, the puzzles were quite enjoyable with one particular set that built up being that rare combination of high tech that worked in an older room. In fact, that was probably one of the parts of this room that stood out for me – the subtle use of technology to enhance the experience. Not all the puzzles were as good – a couple frustrated and there were moments where, when we found out the answer, it felt more of an “Oh, that’s what they were thinking” than an “Aha!” moment.

One word of warning: you don’t need French in this room but there is one particular moment where you have to scan through a ton of information and extract one word. I suspect that native speakers will do that with little difficulty but in a foreign language, it’s that much harder to ignore superfluous information. If French isn’t a strong point, expect to need a clue at some point to get past that stumbling block.