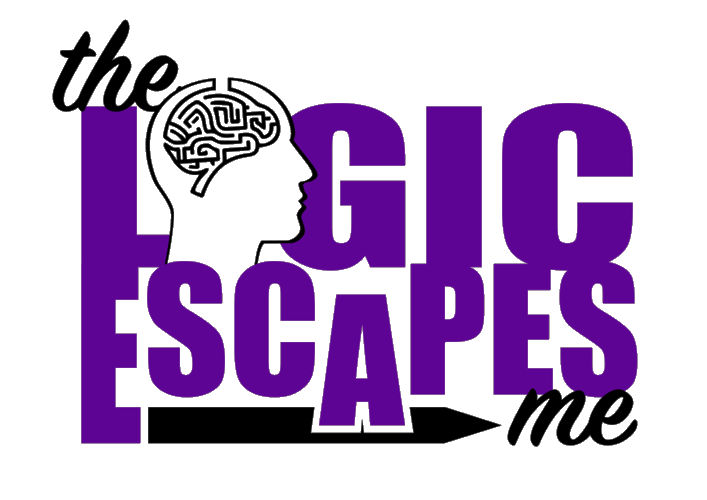 I’m often asked where the “best” games in Europe are. Obviously, there’s not really an answer (I’ve not played all the games, our preferences are almost certainly different, you may be going as a team of two or five… and anyway, it’s hard for me to truly compare all the games I’ve played). In spite of all that, I still keep getting asked the question, so I thought I’d go ahead and write a post that sets out what I consider to be the crème de la crème of European games. To be on this list, you have to have the whole package: good quality puzzles with a good set and GM-ing, and you probably have to excel in at least one of those areas.

Obviously, there’s a bias towards UK games (which make up approximately half of my experience) and European capitals, but I think it’s a good starting point. If you want a more general insight into Europe, Toby has put together an excellent article here that’s become my starting point for most trips! I’ll freely admit that there are likely more games that deserve a place on this list in Moscow, the Baltics, Athens, Barcelona and probably a few more in the Netherlands. Some day, I hope to get to experience them.

Note: this only covers games that are still open and is based on the games I’d played before September 2018. For those of you who prefer a map to a list, I’ve put one at the end of this article.