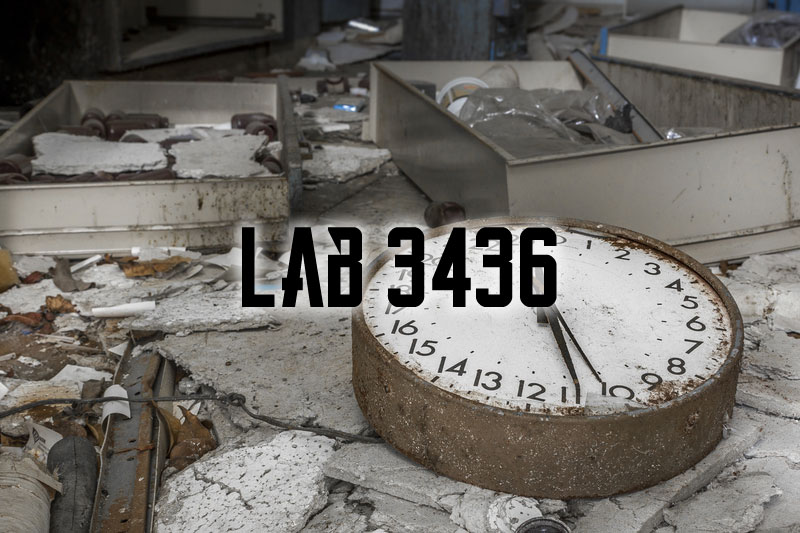 This review relates to a visit from August 2019.

There was a time when an enthusiast was someone who’d played ten escape rooms. To be honest, that’s still true, but long gone are the days when people opened venues with a play count in the single digits. Few recent openers, though, can boast as much experience as Adrenaline Escape, with the team having played well into the two hundreds by the time they’d launched. Creating a fun game isn’t easy but, with that wealth of experience, they know what works and, more importantly, have experienced plenty that doesn’t.

Located in the heart of Wigan, Adrenaline is a good-sized venue with space for a total of around five games. On arrival, I was surprised to see that it’s co-located with a café, which gives the reception area a distinctly different vibe. In other locations, the café is only there for players, but here it’s open to the public, and I wonder if that’s good for driving trade. Certainly, it seems from chatting to the owners that they’ve got off to a flying start, with hundreds of bookings over their first three months. They must be doing something right!

Once inside, we were greeted by what was, to be honest, a less than inspiring view. The room itself has a slightly tired office feel to it, although they’ve got a few tricks up their sleeve to ensure that it doesn’t end up feeling like just another office game. While that’s in keeping with the story, it meant that we didn’t burst into the room full of excitement and instead had to rely on the puzzles to get things going. Fortunately, there was also an interesting layout to the experience that helped in that initial phase by building a sense of anticipation.

Fortunately, it isn’t long before you start to come across cool moments. There’s one particular part of this room which was absolutely stunning. A simple idea but beautifully implemented to really sell the story they layer over the experience. It wasn’t a one-trick wonder, either. Soon afterwards, we came across some other elements that brought joy to the game. There may be quite a few padlocks on show, but don’t be deceived: they most certainly know how to use tech when they want to and, while that’s not essential for the game, it definitely enhanced our enjoyment.

The puzzles were reasonable – allowing for a decent flow through the room, with only a couple proving frustrating. In one case there was a surprising amount of not very fun maths, while another puzzle had been rendered insoluble by a last-minute change after a previous team had damaged it. Most of the time, though, they were just pretty standard escape room fare. Enjoyable and great for beginners, but nothing that will truly surprise an enthusiast.

The narrative is probably the key part to this game, telling the story of what happened in Lab 3436 and what you need to do to put things right. I loved the way it was wrapped up in some of the puzzles and moments of theatre in the experience. It was perhaps fitting that it came to the fore in the end sequence, bringing the story together beautifully and ensuring there was an added rush of adrenaline just before we made a hasty escape.

Lab 3436 is a really interesting mix of escape room styles. At times, it’s a fairly basic lab-style game with simple puzzles and padlocks. At other times, they pull in something unusual, including one particular effect that I’ve never seen in a game and which was simply brilliant. Throughout it all, they deliver logical puzzles that keep the game flowing forwards.

We played as a pair, and that or a team of three is probably about right for enthusiasts. This is definitely pitched towards beginners (as you’d expect from the first venue in Wigan!), and larger enthusiast teams are going to get in each other’s way.