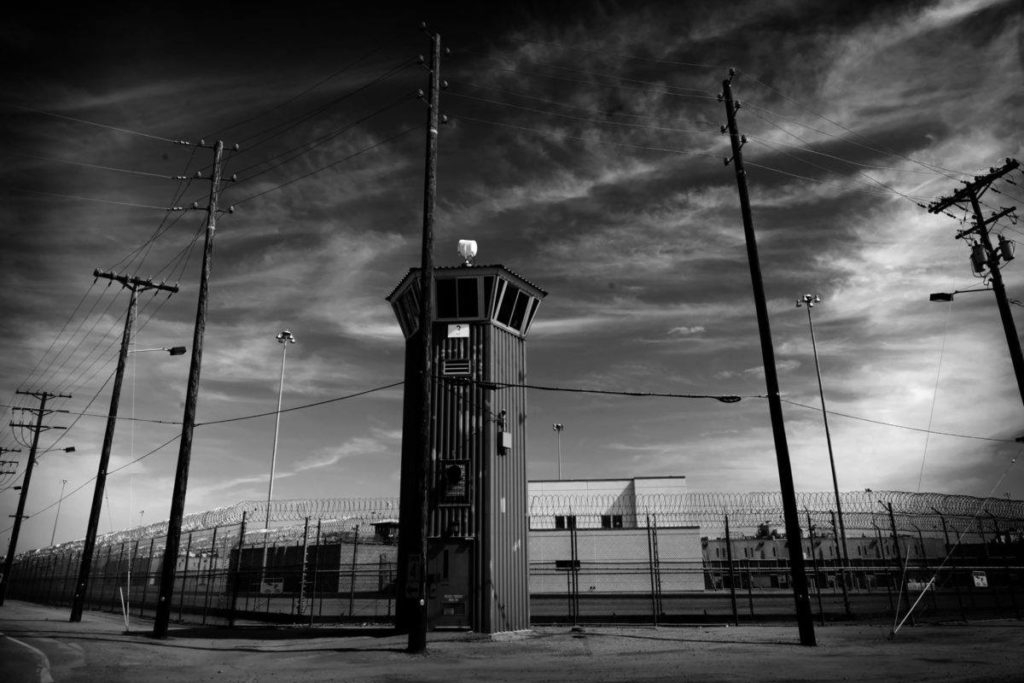 People often say that hype can kill rooms, but I think I’m pretty good at protecting myself against it these days. It probably takes the edge off a few games, but I think I’m still capable of having a great experience in a room that I’m expecting to be great. What I hadn’t thought about was how other forms of expectations can affect games. Adventure Arena‘s The Prison is a great example of where that happened. I’d been told by someone that it was one of the best prison breaks they’d played because it felt so real, and I took that to mean that the challenges in it felt less like puzzles and more like things you might genuinely do to escape a prison.

When that turned out not to be the case, I think it dented my enjoyment of the game. So, let’s get it out of the way early: the puzzles in this game are, in general, pretty normal puzzles that you might find in any escape room. Some are very specific to escaping a prison, but they’re in the minority. That’s not to say they’re bad, though. Some of them were really enjoyable, and one in particular was a neat trick that could easily send players down entirely the wrong path before they had their aha moment. My biggest problem with this game was a feeling that there was a bit too much hard searching early on. We were stalled for a long time by not finding an item and, even once we knew that, it took a couple of hints to get us to the right discovery. I’m sure some people complete the searches without help, but it felt just a little too hard for my liking.

Prisons are never going to be the prettiest of environments, but they’ve put in a good effort to create an interesting set. They’ve got a huge space, which they use to good effect to give you a fantastic sense of exploration; this really felt like we were exploring a prison, with the team passing through a variety of scenes before we made our escape. Note that it’s a little more physical than your typical escape room so, if you have mobility issues, I recommend contacting them in advance.

That physicality brought a totally different feel to the middle that I wish they’d extended into the end game. In some sense they did – there was a puzzle pretty close to the escape point which required a small amount of skill. It’s the sort of thing that some players will be fine with while others may take a while to accomplish. What I found strange was that it fell into an “uncanny valley”: it was a challenge that felt like it was trying to emulate something real, but the fact that it didn’t make any sense in a real prison escape grated with me and broke the immersion slightly. Not a big deal but, having seen what had come before, I couldn’t help but feel a little disappointed.

The Prison may not have been all that I’d hoped for, but it’s still a very good room. The fantastic sense of exploration, a cool prison set and some challenging puzzles are more than enough to deliver a great experience to players.

Our team of three escaped in just under an hour. We did reasonably well but not brilliantly, so I think that’s a decent team size to take on this challenge.