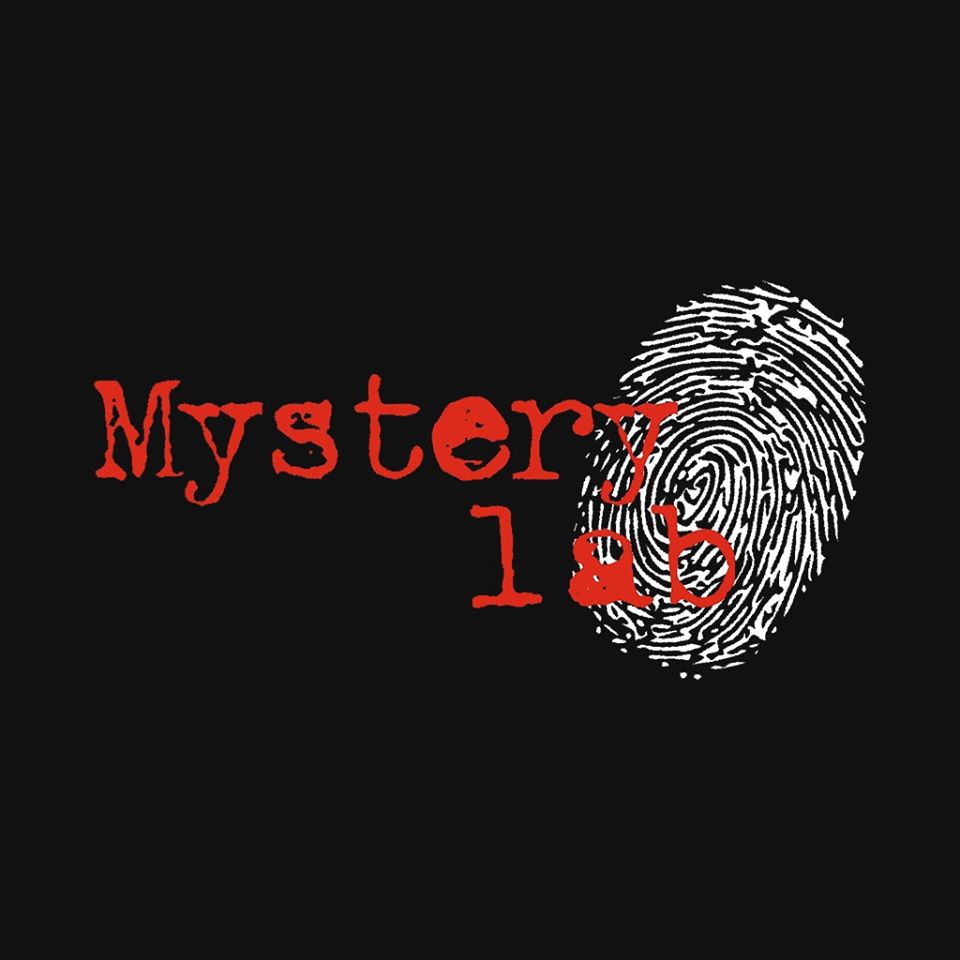 Requiem from Mystery Lab gets off to a great start with a thematic introduction from the GM that’s designed to get you on edge before you even enter the space. They manage that not just through the story and the style of delivery but even through the GM’s physical position relative to your group. Before I headed inside, I already knew that this was going to be a creepy experience.

First impressions were good. This game is incredibly expansive, and they make use of that space to provide a wow moment right from the start. And it’s not just there: space is used really well throughout the game. In addition to having a big footprint, they get you to travel back and forth, even crawling on several occasions. Each of those helps to give you the sense of having travelled a long way. Taken together, they really help to give a sense of remoteness and isolation, not to mention disorientation – I quickly lost track of where I was and didn’t really think about it again until the very end of the experience.

In spite of the creepy start, they ease you into the scares pretty gently. Make no mistake, though: there are some scary moments in this game. Not in an aggressive, frightening way but in the feeling that there may be other characters in the space and you’re never quite sure where they’ll appear from. The scares come mainly from feeling vulnerable, but boy did I feel vulnerable at times! Crawling isn’t a quick mode of travel, and the repeated darkness meant that, even if you’d just come from a particular space, you couldn’t be sure that someone – or something – hadn’t just appeared there.

Unsurprisingly, that expansive set wasn’t covered in decoration, but they’d created a variety of really interesting scenes within the space. There was one slightly tired-feeling section of the game. While it was obviously intended to come across as a dilapidated space, it was still the part that I was least excited about across the experience.

As a scary room, the puzzle aspect of this experience is a little less exciting than in a typical game, but there was enough to keep us occupied, including a couple of challenges that took us a while to get past. There was one section near the end of the experience where we found that the puzzle side of the game dragged a little, but for most of the room it was good enough to maintain the flow of the game.

I thoroughly enjoyed the way this experience wrapped up the (limited) story, adding in some theatre and having us make a mad rush for the exit.

The problem with Athens is that there are so many great experiences that it’s easy to start getting blasé about them. If Requiem were in the UK, I’d be raving about it. There’s a cool start, a clever ending and a huge amount of exploration during the game. There are plenty of solid puzzles and some really fun ones. There are frights but not ones that overpower the experience. And yes, there is a lot of crawling. This is a very good game even by Athens’ standards, but anywhere else it would likely be the best in the area and an absolute must-play.

We played as a four, which worked well for us. Given the amount of crawling involved, I’d think carefully before taking a large team, as you’re likely to get in each other’s way!