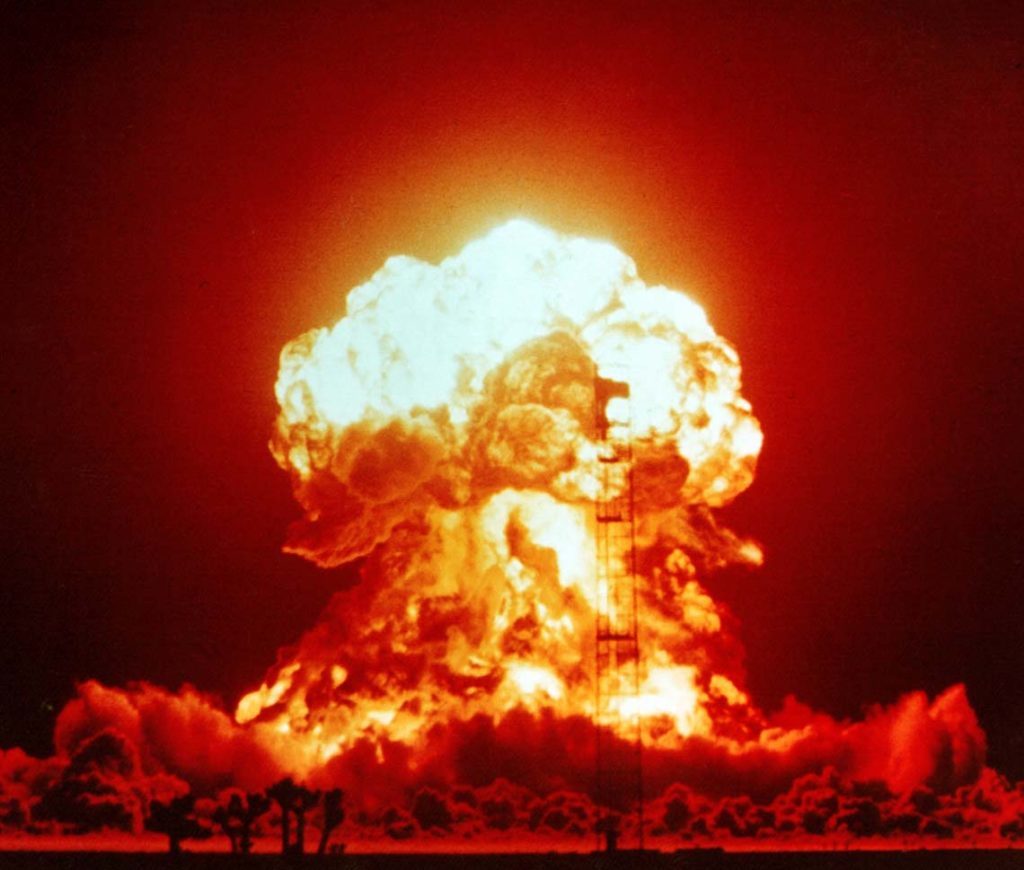 This review relates to a visit back in August 2019.

Cannock Chase Escape Room is pretty unusual, even by escape room standards. For a start, it’s ninety minutes long, which is pretty rare in the UK, but – more unusually still – it’s located well off the beaten track. That made it hard to find, and we ended up wandering around a stately home before being redirected up a dirt track to a small hut that looked like no other escape room I’ve visited before. If this had been a serial killer game, I’d have been wondering whether it was actually a trap, but it worked well, and slightly less scarily, for the secret nuclear bunker that is this room’s theme.

The venue is run by a family of enthusiasts who’ve played many games around the world and decided to set up their own venue. It has very much that hobbyist feel to it, with some of the scenery looking a little bit ramshackle. If you came here expecting a fully professional venue, you’d feel very let down but, if you head in expecting something that’s a little bit more home-made, then I think you’re much more likely to come away having had a good time.

The start isn’t the most exciting in the world. It’s a bare military office, and I have to confess I started to worry that it might be a very long ninety minutes, but the gameplay soon won me over. This room – unsurprisingly, given its length – had plenty of puzzles and, on the whole, they were very logical. A few of them were fairly standard escape rooms tropes, one suffered from ambiguity and another felt like it required a bit of a leap of logic (albeit one that we made), but by and large they were thoroughly good fun to complete.

There’s a decent sense of exploration to the place, and I found that really fitted well with the idea of being in a secret bunker. The story layered on top also added to the gameplay, and the overall effect certainly helped to immerse me in the game. That all culminated in a tense finale (or one that would have been tense if we’d been shorter on time!). In spite of the pressure that added, I found it was probably the weakest part of the game for me. It was great that it brought the whole team to a focus, but it effectively put one player in charge and also became slightly repetitive in how it worked. Still, with just two of us and getting through it reasonably quickly, it didn’t get in the way too much, and we were soon making our escape having avoided nuclear catastrophe.

In spite of getting utterly lost on the way there and the outside not being much to look at, we had a fun time once we got into the game. There are plenty of fun puzzles, a little bit of technology and an extended game time that will allow enthusiasts to get a decent amount of time in the room. It’s not going to blow you away, but it’s ninety minutes of good fun.

We played as a pair and got out with plenty of time to spare. Pairs of enthusiasts shouldn’t have any problem at all with this game but, if you want to take along a team of three or even four, I think you’ll be fine for most of the game except for the end sequence.