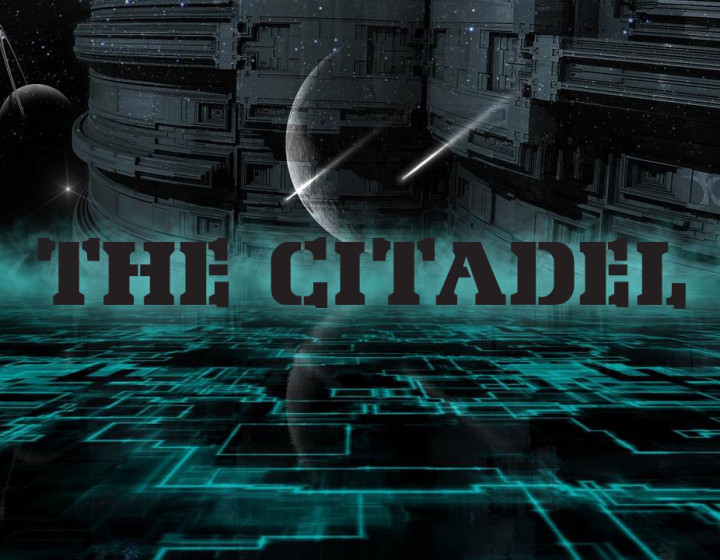 This review relates to a visit in August 2019.

Located in Stafford’s town centre, Escape Nation provided a perfect stop off on our journey along the M6 and, with a sci-fi-themed experience, I was even more drawn to the opportunity. I have to confess that the outside and reception dampened that enthusiasm slightly. There’s nothing particularly wrong with them – the waiting area was functional and spacious – but it’s clear that the focus from a decoration point of view had been on creating the game room rather than the outer areas.

Inside the game is a different story, though. It’s the kind of high-quality home-made set that I love playing in. They’ve created something that gives the sense of a spaceship and, throughout the game, we kept coming across props or scenery that pushed that theming forwards. Alongside that, there’s a story that makes cameo appearances across the game and, for once, it’s not just a backdrop but something that finds its way into some of the puzzles. Not in a huge way but enough that you start to assimilate more of the story than you might otherwise.

As perhaps befits a sci-fi experience, they’ve made good use of technology to create the game. I’m perfectly happy with padlocks, but – particularly for a sci-fi experience – using some tech can help to retain the immersion and, at times, help things flow more smoothly. The important points, though, were that we never felt like they were using tech for the sake of it, nor did we hit any issues with the tech they had decided to use.

For me, the puzzles were the strongest part of the game. There were lots on offer and they were, without fail, logical. Some were relatively straightforward, while others required you to link up several pieces of information from across the game. And they were varied – this isn’t the sort of room where one person is going to dominate; plenty of different skills were needed to get through all the puzzles.

You can add humour into that mix too: this game made me laugh on several occasions. Not least because of an AI that, as well as forming a part of the storyline, is also there to help you if you get stuck. Clue systems are effectively there to make sure you have fun in the room, so it’s great to find one that’s not only used to deliver clues but can do so in a funny way and manages to fit inside the game world too.

If you’re looking for a fun, sci-fi-themed game with good puzzles and moments of humour, then I think the Citadel is a great choice. We played as a two and never felt very pressured for time. For enthusiasts, I’d recommend two to four players. There’s more than enough to keep you occupied, and you’re often able to work in parallel, so I don’t think sharing out the fun will be much of a hardship.