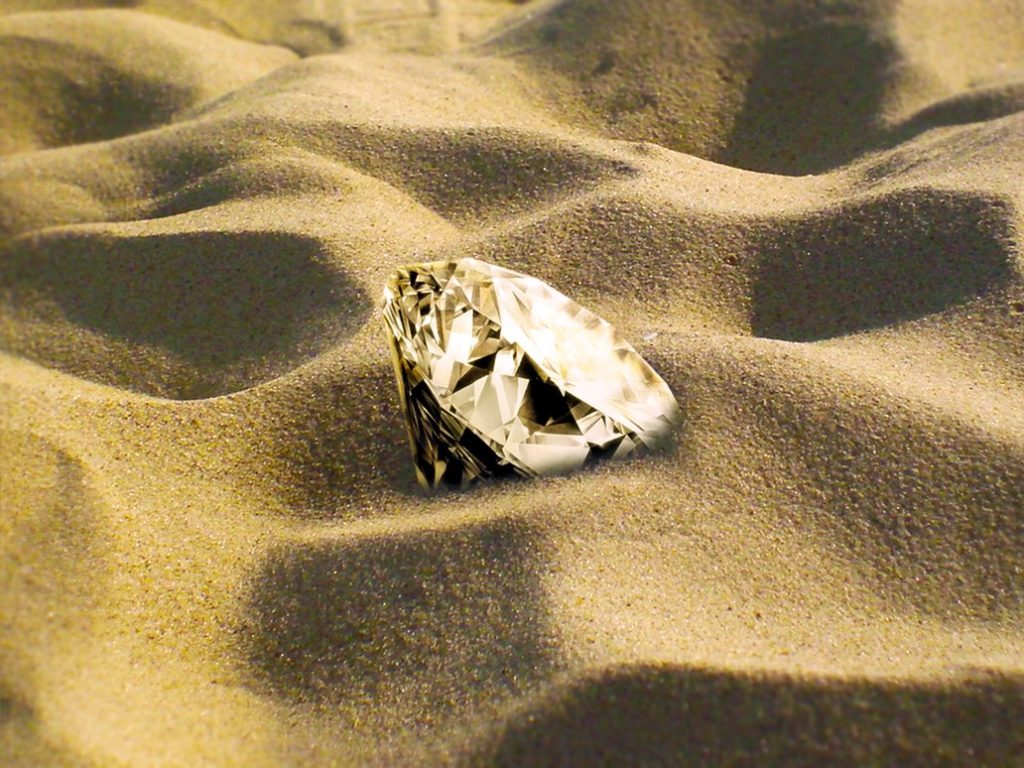 Having played Clue HQ‘s vault room, we were straight back inside to play their Egyptian-themed game. We’ve doubled up twice at this location, and on both occasions they’ve been very happy to allow us to accelerate the second game. Strangely, they have two-hour slots, which means that, even if you take the full hour in the game and use the “last-minute hero” five-minute bonus, there’s an unbelievably long time between games. Is that extra time to allow for great customer service or just a plethora of padlocks slowing down the reset?

The introduction here involved reading a letter. It was an OK way to start the game, but I still think GM or video intros are far better. Strangely, we were asked to read the letter and then head along to the room on our own. I’m not sure whether that was so the GM could be ready to start the game as soon as we entered or whether it was just to avoid the awkwardness of her waiting while we went through the backstory. Either way, it left us entering the game in a slightly less crisp manner than I’d have liked.

Just over a month ago the long lost tomb of Cluetankhamun was unearthed for the first time in over 3 millennia. A team of explorers were sent in to recover the Cluetan Crystal, a jewel believed to possess the power of the Nile. It has been several days since last contact with the exploring party so it’s time to send a new expedition down into the tomb to retrieve the crystal. But watch your step – Who knows what happened to the last exploring party.

There are quite a lot of Egyptian rooms around the country now, and I have to confess to being a little disappointed when I crossed the threshold into this one. The opening space certainly doesn’t come across as bare, but it felt like they’d put far less effort into the decoration than many of the other similarly themed games in the UK. It was a similar standard across the room – not bad enough to truly disappoint but never good enough to intrigue me either. One particular criticism related to some bright lighting in the room. This would usually be a good thing but ended up being the reverse because they’d put key parts of one of the puzzles so close to a light source that we were left half blinded when trying to see the relevant information.

Given the “letter introduction” that we’d received outside the game, I didn’t have huge hopes for the story, but they’d gone to more trouble on that front, with video segments that were interspersed with the puzzles to explain what was happening. That worked well for me, keeping the story flowing through the game in a way that I really hadn’t expected in a room with a clear mission objective.

The puzzle layout in a game is of particular interest to me, as I think it says quite a bit about their design philosophy. As per usual, there were lots of padlocks scattered across the room, most of which took four digits. That left us with some really, really tedious entering of codes across a whole set of padlocks, which caused significant frustration in the room. One of them was hard to open, so we ended up trying a code across the full set of padlocks twice and then scratching our heads for a very long time only to find we’d been right from the beginning. The particularly annoying thing about all those padlocks was that there was a sequence of puzzles towards the end that opened several of them. Had that puzzle been placed earlier in the room, we would have quickly realised the association and significantly reduced the number of locks we had to try. Whether it was a lack of thinking or a deliberate decision to leave those locks available deep into the game is a matter for debate but, to me, it shows they don’t see trying codes on lots of padlocks as an issue.

This game has a bunch of fairly standard escape rooms puzzles, including a few that I was disappointed by. One maths one is a really horrible paper puzzle that, although it didn’t give us any problems, is just not the sort of puzzle I want to see in an escape room. The other low point was a couple of riddles that became a sticking point for us late in the game. Personally, I don’t like that style of challenge in escape games, because generally you either see them or you don’t and, if you don’t, you’re just left feeling frustrated with no real hope of progressing independently. In the end, we solved one on our own but had to resort to a clue on another.

This game has a relatively slow start, as there’s not much to do until you have the “aha!” moments of how to progress. That left us with a painful start to the experience, but things improved as the game went on with some nice theatrics to liven things up.

When I look back at my notes, the word ambiguity comes up a few times. It felt like they’d put in quite a lot of uncertainty at various stages of the game. Puzzles that could have multiple solutions. Solutions that you could try in one place not realising that they actually belonged somewhere else. Finally, right at the death, there were two sets of props with minor differences that didn’t have any relevance to the game. Obviously, those differences looked like they were part of a puzzle and so led us down entirely the wrong track. Red herrings, whether deliberate or accidental, have no place in an escape room, especially in the final puzzles.

That frustration aside, it was a good finale which tied the story together well and provided a physical ending to the experience in a way that felt in keeping with the theme. Add in an impressive set piece, and it had the making of a great finale.

We escaped with less than a minute remaining, having taken four or five clues. I very much get the feeling that they give you as many clues as necessary to get within touching distance of the escape.

Cluetankhamun was a game of ups and downs. A weak intro got things off to a disappointing start, but then the story progression in the game and the theatrics of the experience brought things back up. There were some fun puzzles but also a couple of others that felt incredibly weak. If you’re a glass-half-full kind of person, then you should have fun but, if you focus on the negatives, there’s plenty to frustrate you here.

We played as a pair and only just got out, so I’d recommend at least three people. It’s a cosy space, though, so to be honest, I wouldn’t go any higher.