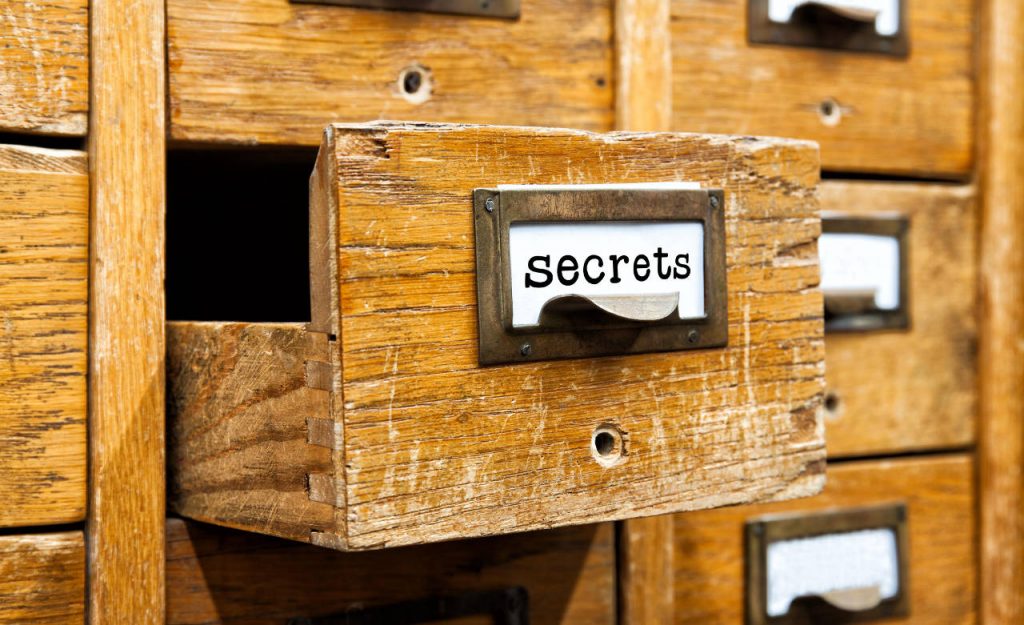 ClueTrace opened their doors over a year ago with a Hungarian room, Mind Crime, which we visited not long after it had opened. After adding a second copy of that game, they created Mission Critical, a game which sees you travelling in time and space to 1980s Berlin – before the fall of the wall.

Beyond lots more team pictures appearing on the walls, not much had changed about the venue in the intervening period. There’s still a comfortable corner to wait in, although it’s now looking a little small considering they’ve got three rooms.

A quick briefing and we were through the door. Both times. That will make more sense as you read on…

Do you feel the power to fulfil your mission to travel in time and space? We need your help to identify the double agent. You will need to travel to the 80s of Berlin and London.

So, before we go any further, I should mention something pretty important. We played the first half of this game twice. There was a technical problem halfway through which rendered the remainder of the game unplayable. That’s a really strange experience because, when we returned the following month, we were in an odd state of remembering some things pretty well with other things not feeling quite as fresh. We also took an extra team member who we left to play the first half almost on his own, diving in to join him in the second half.

OK – now that’s out of the way, on to the room proper. At first glance, it gave a decent impression of Berlin in the 80s with some references that brought a smile to my face but, on closer inspection and as the game progressed, there was a distinct lack of depth. First impressions may count, but they’re not everything. As for the London reference in the description, I didn’t notice it in the game at all.

The story was a little absent during the game – find out who the double agent is and then let your handler know. I’d have liked to see a little more colour along the way, perhaps telling me about the evil deeds they’d done or how they were corrupted along the way. As it was, it felt one dimensional. Just an excuse for a series of puzzles.

The puzzles were probably the most interesting aspect of this game to cover – both in positive and negative ways. There were some fun puzzles that stacked up nicely, with a few humorous steps along the way. We didn’t require any clues to finish the room, so in that sense the puzzles were all logical, but several grated with me. In some cases, I’m certain that this detracted from the game, but in others I’m not so sure.

Two good examples: First, one puzzle gave the impression of being solvable early on when it  wasn’t. This might leave some people frustrated, but perhaps that’s a humorous tease in a way, and most people would realise their mistake before getting annoyed. In another place, they had a puzzle that I’d classify as highly ambiguous, with the result that we spent a fair while chatting through the options. Again, for some that would be frustrating, but the chatting through was actually quite fun, even if we were frustrated with the room. If you’ve got a puzzle that blocks progress, sometimes having a level of ambiguity can promote discussion and, while I don’t endorse that as a good design decision, the end result is something that I do like to see in escape rooms.

Generally, the challenges were mostly about observation, with little in the way of hard puzzle-solving. That, combined with a relatively linear progression, meant that we weren’t being pushed very hard – I often felt I was watching from the sideline while other people solved puzzles. Either you had noticed the piece of info that made the puzzle easy or you hadn’t,  the one exception being the ambiguous puzzle mentioned above.

The ending to the game was thematic in that you had to inform your handler of the double agent’s name, but the final puzzle was sufficiently slow that we’d lost our excitement by the time we radioed in and, without the adrenaline rush of hammering a code into a door or unlocking a final padlock, the game ended on a somewhat muted note.

Our official finish time was 30 minutes without any clues. That’s actually significantly slower than it should have been because, on our second visit, we let our new team member play the first part of the room on his own. I’d guess that a more realistic time would have been in the low twenties.

Clues would have come over the walkie-talkie had we needed them.

How do you review a game like this? Breakages happen and, by ClueTrace’s account, this was a unique occurrence. That said, this kind of failure shouldn’t result in the game being unplayable. There should always be a fallback plan, and here there just wasn’t. That said, I’m inclined to be relatively generous – after the failure they handled it reasonably well, refunding our game and that of the team that were due to follow us.

Minimal story, decoration that worked but didn’t excite and a set of puzzles that showed some innovation but also some weaknesses left me feeling that this is the sort of game that you’d enjoy playing but wouldn’t stand out from the crowd. If you do head along, I’d recommend taking just two or three people – and, at £46 for a couple, that represents pretty good value in London.

Full disclosure: We weren’t charged for these tickets but only because the room broke. That doesn’t influence the review – you can read more on the About page.