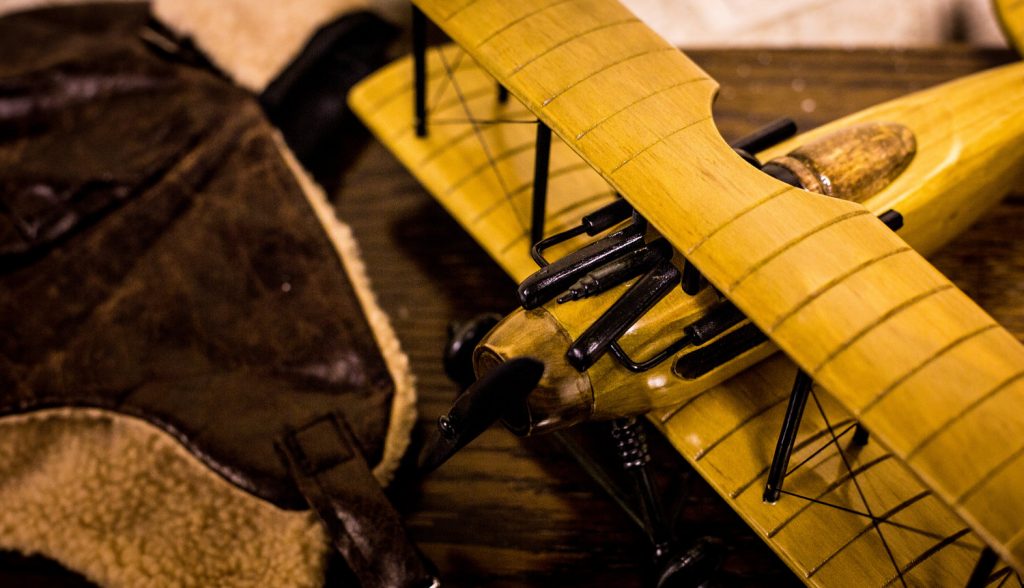 I love games that use local history for source material, and this was very much one of those. Escape Room Hull took Amy Johnson’s connection with the city and used it as the backdrop for their opening  game, the Aviator’s Study. They’re moving venue reasonably soon, just a couple of doors down the street, so I won’t dwell on the current one other than to say that it was adequate for the two games they had there (their third game, Prison Break, is already in the new venue).

We were hosted by one of the owners, who was incredibly friendly and very honest about his games. They seemed the kind of team that are genuinely interested in feedback, and that shone through from their games.

The Aviator’s Study is a unique escape room experience, perfect for teenagers and adults of all ages looking for a challenge. Inspired by flying pioneer Amy Johnson, the attraction lets players pit their wits against a series of puzzles and riddles in order to break out of the study before the time runs out. Teams have one hour to work the navigational tools, crack the codes and spring the locks.

At first glance, the room isn’t much to look at – a large but fairly basic study. This isn’t a game that’s going to wow you with its theming, although they do make some effort: there’s no digital screen with your time on – just an analogue clock that they set to finish the game at midnight and some backing audio to set the mood.

Fortunately, the puzzles are plentiful and fun. There’s a reasonable variety on offer and, while there was one mechanic that was repeated a little too often, they were all logical, with enough variety to keep us entertained – I particularly enjoyed a physical puzzle that was on offer to players right from the start.

I can’t say there was anything truly new to us here, but there was one puzzle that was a nice variant on an old friend which led to a good level of chaos as we all tried to complete it simultaneously.

The highlight of this room is probably the finale. It’s not a huge thing but it was a laugh-out-loud moment for me that brought the game to a good conclusion.

We escaped without clues in fifteen minutes.

This is very much a beginner’s room, and I wouldn’t particularly recommend experienced players come here. Our GM seemed genuinely shocked that we’d escaped so quickly but, as we told him at the time, it didn’t feel like a particularly quick escape – there were plenty of puzzles on offer and it was just that they were pretty logical so we raced through them. I certainly didn’t feel shortchanged.

If you do decide to head along, then obviously take as small a team as possible unless you’re beginners.