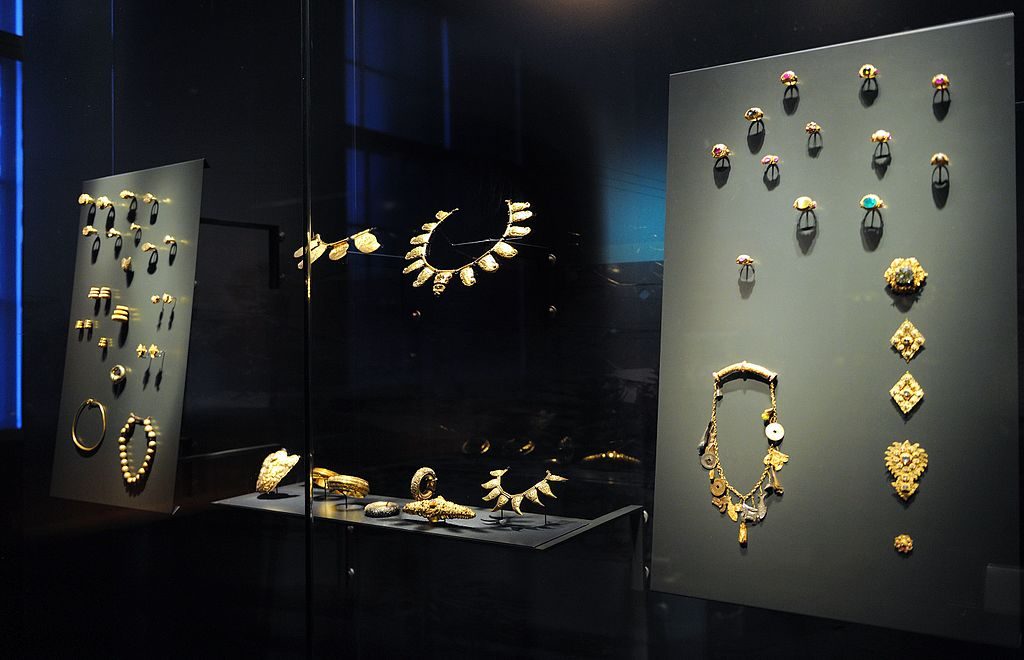 © ErikvanB / Wikimedia Commons / CC BY-SA 4.0 (not a picture of the actual room)

Cryptx is an unusual venue. It’s eschewed the usual city centre or industrial outskirts and instead opted for a location that’s pretty much in the middle of nowhere. It’s a bold move that suggests a certain confidence in their games, a belief that word of mouth, rather than just proximity to a population centre, will bring people in.

Finding the venue is the first challenge. It’s not signposted from the main road, and you’d be forgiven for thinking that your sat-nav or directions had led you to a farm rather than a business park. Just remember that it’s the Glebe Farm Campus and you should be fine. Once on site, it’s easy to find, and we were soon parked up and heading into reception.

It’s a two-game venue with offset playing times, so there’s only a small waiting area.  Edit: It turns out there are actually two reception areas so there’s actually plenty of rooms for the two teams.

First up was their heist game which, at the time of playing, had been open a couple of weeks. The intro is given to you on a laminated A4 sheet to read yourself. I always find that a bit awkward; there’s uncertainty over who’s going to read it and whether they’ll read it out loud or pass it round, and it never flows as well because they’re reading it for the first time. This is the opportunity to start the immersion, so I’d much prefer that owners and GMs grabbed it for themselves, especially here where our GM definitely had the ability to tell a story.

Stealing jewellery, who wouldn’t want to?

Be judged on value not time , but don’t wait too long – the police will catch you and you’ll lose the lot.

New Jewellery Heist isn’t the most exciting of spaces, and it certainly isn’t the most expansive. It does, however, feel like they’ve gone to some trouble to create something that gives the impression of a jeweller’s shop, with display cabinets all round the room. Yes, it looked homemade and there were some rough edges (one due to a recent breakage), but it did the job.

Truth be told, this is a puzzle room at heart, with more puzzles on offer than almost any other game I’ve played (bar Million Dollar Date Night). In fact, there are so many puzzles that you have to separate them out before you can even begin to talk about the game. First, there’s the set of puzzles you require to escape the room. Second, there’s puzzles that get you additional jewellery (and hence a better score). And finally, there’s an Illuminati bonus game.

Each of the three strands has its pluses and minuses. The trail of puzzles to escape the room is obviously the one that every team needs to focus on – regardless of skill level. They were happy to offer clues on that front, and it was reasonably solvable. The big issue was that it was very hard to jump in halfway through without having a lot of the process explained to you – in effect, a big chunk of it was one large puzzle. Most puzzles in escape rooms are fairly standalone; if you’ve been off solving something else, it’s easy enough to jump in and help. Here, I literally didn’t get involved in the main puzzle stream because I was intimidated on the couple of times that I tried to jump in after getting stuck on other puzzles.

The jewellery-theft parts of the game felt far more traditional, with a plethora of puzzles to dig into. There was more than enough to be working on, and at times it was hard to even figure out what clues we were meant to use where. There were lots of similar locks strewn around the room and, while there were hints about where we might want to try particular codes, we often ended up solving puzzles before we could use the resulting codes, at which point they became orphaned from the hint: we forgot their original source and ended up using them everywhere. Trying the same code in ten different locks just isn’t fun. Personally, I enjoyed the variety of puzzles, although I felt frustrated at times with puzzles where it wasn’t clear whether we had the complete information or not. Several were fairly standard escape room tropes, but there were a few surprises, including one that felt very much in keeping with the slightly cheeky demeanour of the owner. Let’s just say it’s the most brazen in-plain-sight hide I’ve ever seen. And there’s another one that’s not much less brazen.

The Illuminati stream is for diehard puzzle fans, designed to separate the super brains from the average enthusiasts. With the Illuminati, you’re entirely on your own. You’re not going to get any help, and the puzzles are phenomenally hard. If this were a mainstream room, I’d be bitterly complaining about impossible puzzles. There’s a little more leeway here because it’s a bonus, but fundamentally I think they are virtually unsolvable. I can’t see anyone getting to the end without a hint even if they were given twice as much time as currently allowed. It’s not that there are a lot of them – just that they require what I’d describe as logic leaps. This may be reasonable in a puzzle hunt, but in a sixty-minute escape room it felt like a bad idea.

You’d be forgiven for thinking that this game was entirely open in its construction, but it actually seemed to be carefully structured, with many parallel streams available from the start but plenty of others hidden from players until later in the game. That’s critical because, with three separate streams, it was pretty chaotic already, without having access to all the puzzles from the moment you enter the room.

There’s obviously no real finale for the game – at some point you’ll work out the exit code and at some later point you’ll decide it’s time to make a run for it. Let’s just hope you’ve got the code right…

I’m not sure of the exact amount we escaped with, but I think it was 640k. Clues came in one of two forms – either over a screen or via a walkie-talkie. That’s a deliberate decision to represent clues coming from different sources, which I thought was a nice touch.

Even ignoring the bonus Illuminati section, this is a packed game. Add in that stream and you have an incredible amount of puzzles that should keep any enthusiast group busy for the full hour. There’s precious little story, and it isn’t amazingly pretty, but perhaps this is the game Cambridge needs – something designed to really push all the smart people who work in the nearby science parks.

In terms of team size, I’m torn. We played with four, which felt like a good number but still not enough. You could have more, but I think you might just get lost, with none of you really knowing what you’re doing. Perhaps the best decision would be to go along as a group and work in pairs. That way you won’t feel so lost but you’ll still be able to make reasonable use of the extra brainpower.