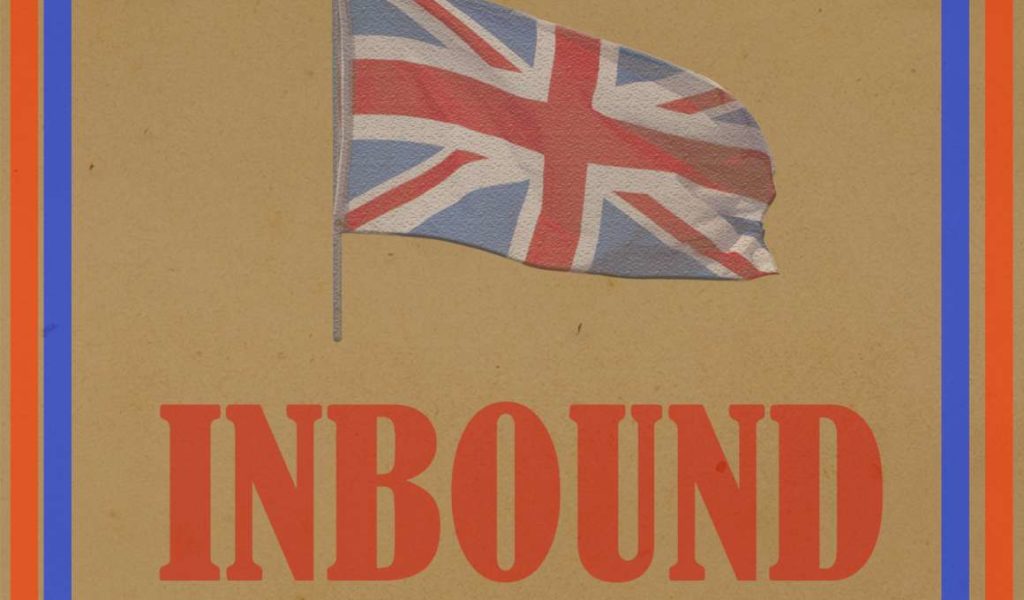 Escape Hub has been open in Maidstone for quite a while, but their initial games never really made it on to my radar. Their latest offering, Inbound, changed that, with a handful of recommendations suggesting that it was well worth dropping by. The venue itself is unusual, being hidden away on the upper floor of a shopping centre rather than the more typical backstreets and, once we got into reception, I got the distinct feeling that it was a relatively amateur setup. Fingers crossed that that wasn’t reflected inside the room!

Once into the game, you’re greeted by a well presented space. It’s clear they’ve put a lot of effort into the decor here, and that’s true throughout the experience. There’s a fantastic sense of cinema as you explore your surroundings and really get thrown back to a London street that’s been hit by a bomb. The strength of the environment is important, because there’s little to this game beyond that to tell you the story or paint a picture of this world. The mission has you trying to escape from an inbound bomb, but that had long since left my mind by the time I escaped, while the visuals will stay with me for a long while to come.

It may have been a well presented space, but those opening steps left me distinctly uncertain as to whether I was doing the right things. Perhaps I didn’t listen to the instructions outside the room clearly enough, but I think that, if they’d made an effort, they could have made sure things were clear without too much trouble. It wasn’t just at the start that we had that uncertainty on how to proceed, though, and I definitely think they could do with making the pre-game and in-game instructions clearer. For the avoidance of doubt, you’ll know when you’re in the first proper space and you don’t need to go back to the entrance in order to escape.

The experience starts off with some fairly traditional escape room puzzles to get you going. In fact, most of the puzzles are fairly standard and, while there was certainly some novelty in one or two challenges, I think enthusiasts won’t be excited by what’s on offer. Of course, for the first-timers that make up most of their market, that won’t be an issue. Most of what was on offer was logical and fair, but there were a couple that I found ambiguous and left us a little bit frustrated even when we found the correct answer.

Inbound had two key strengths when it came to the puzzle content. First off, they’d made good use of the in-game props to embed the challenges in the room in interesting ways. That’s particularly true towards the end of the experience, with a couple of puzzles that made great use of the surroundings. The other thing they do well is sheer quantity. Expect to be busy throughout this experience. It’s not a very open game, but there were usually a couple of puzzles on offer and, in spite of that, we still felt we had our work cut out to get everything solved inside the hour.

There’s a fun finale to the room which captures some of the frantic feeling that the story deserves and, in spite of being a little uncertain about exactly what we were meant to do, we quickly overcame that feeling and escaped on a high.

Inbound has a great set that will impress all but the pickiest of players and delivers a huge quantity of logical puzzles to keep you, and a decent-sized team, entertained for most of an hour. It’s well worth visiting if you’re a relative beginner and, in fact, for enthusiasts too but, if you’re in the latter category, you should expect that a small number of the puzzles may not reach the standard of the decoration and, in general, you won’t see much that’s truly novel.

Our team of two escaped the room in fifty-three minutes having taken two clues. There was plenty to keep us occupied and, while you could certainly go faster than we did, I think having a group of four wouldn’t be a bad idea here.