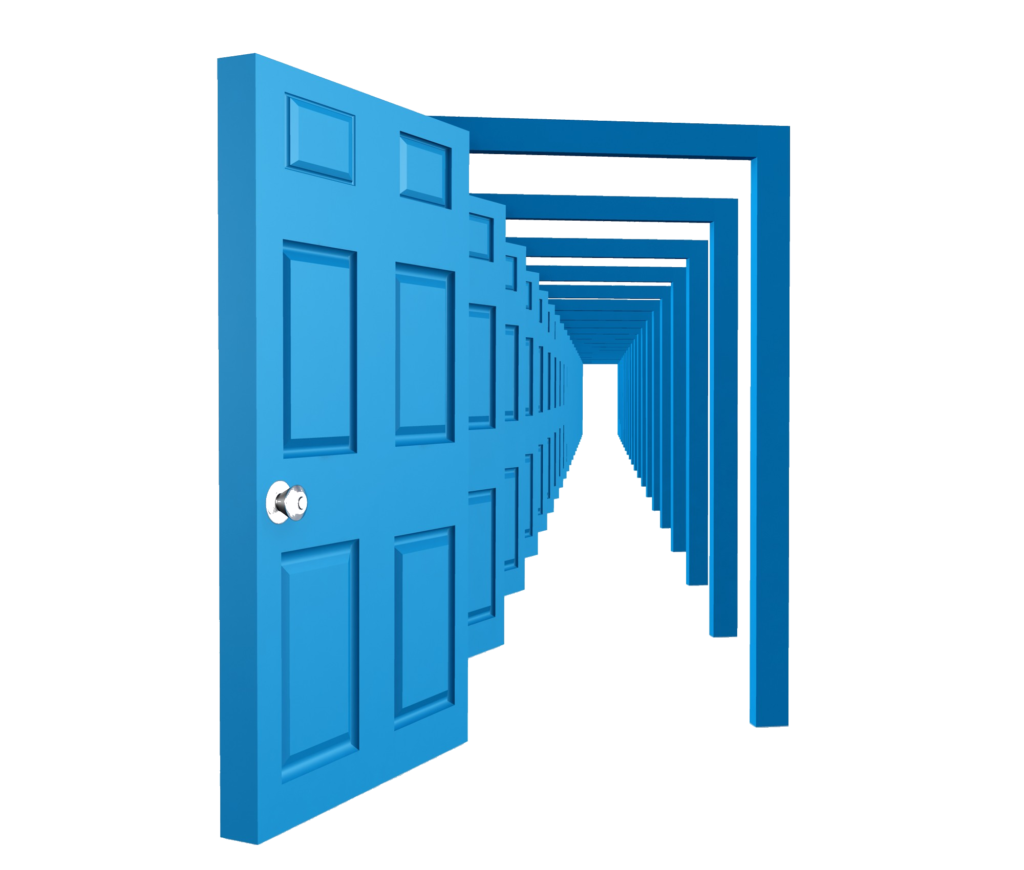 This is part of a series of articles on games in Amsterdam and the Netherlands – a link will be added here when the summary article is published at the end.

I’d been wanting to play at Escape-O-holics on my last three visits to Amsterdam but never managed to get my schedule to line up correctly. In part, that’s because they’re located a little further from the centre than most Amsterdam games but, fortunately, on this occasion I had a little more time to spare and was happy to take a relaxing walk along the canals and then through the Westerpark to arrive at a light industrial area on the edge of the city.

My teammates for the evening were the Davids from Bewilder Box, the Brighton escape room company. With their reputation at being quick in escape rooms, 10Ø Doors jumped straight into my head as a perfect choice. You see, it’s got a bit of a reputation for being tough. And when I say tough, I mean really tough. And when I say really tough, I mean close to impossible. At the time we played, only two teams had ever escaped from it. From ~800 or so attempts.

That may sound terrible (it would certainly meet Room Escape Artist’s definition of an “Inescapable Room with a Margin of Error”), but this game is kind of designed to be failed. They’ve taken the idea of the 100 Door phone games and recreated it in a physical space (albeit with only 10 doors). It’s less about escaping and more about what level you reach. No clues are offered (well, at least in theory – I suspect if you get stuck for a long time on level one, they eventually help you!).

To make matters worse, both successful teams had four players but we’d be playing with just three. I fully expected to fail the game, but I still wanted to see what it was about and maybe, just maybe, we’d be lucky enough to scrape out…

First things first. This isn’t a game with great story or decoration: expect incredibly plain rooms with absolutely no narrative binding them together. The rooms and props are basic but well maintained. This experience is all about solving puzzles as quickly as possible.

So what about those puzzles? Well, they broke us in gently with challenges that would take enthusiasts a minute or less to solve before rapidly ramping up the difficulty. Those quick puzzles were pretty standard tropes, so they didn’t really hold us up. It wasn’t long, though, before things got tougher.

The question is whether “tougher” was still fair, and that’s where things get interesting. In almost any other escape room, I’d have been angry at some of the challenges they’d thrown in, but this isn’t a normal escape room. One puzzle involved some difficult maths that I wouldn’t expect in a game. Still very doable, but it felt like a time sink. A couple involved props that were designed to trick you. On both occasions, I had enough experience to see how to get past them, but other teams could have been stuck for a very long time.

Another challenge broke an unspoken rule of escape rooms. But it didn’t break the rules of *this* game which are clearly printed on the outside door and even read out to you before you enter. I’d recommend that you read the rules and try everything you can to find loopholes. If it doesn’t break the rule, then it’s probably OK…

My biggest complaint, though, was a huge time sink of a challenge that fell close to the end. We took twenty minutes to get past what turned out to be something that more than overstayed its welcome. Granted, we were unlucky, but there was nothing clever here: just a repeated task until you have a moment of luck. It was frustrating to say the least.

That all presents a depressing picture but, actually, with the exception of that one challenge, I enjoyed everything we did in the game. There were challenges that were hard and some that bordered on unfair, but we happened to have the right skills to get past the more questionable puzzles, and I think most enthusiasts will too.

Even better, we completed room #10 with around five minutes to spare and became the third team ever to escape. Wow.

It’s hard to rate this room. In fact, I’ve chosen not to. It’s an evil set of challenges that will push almost any team to their limits. If you go in with your eyes open, then there’s a lot of fun to be had. It rates highly on escapetalk.nl, and I’ve heard other enthusiasts say they really enjoyed it. Speaking personally, it’s hard to divorce our experience from the elation of escaping a space where >99% don’t, but it would be hard for me to deny that I really enjoyed the overall experience.

More than anything, though, I adore the concept they have here. The gradually increasing difficulty, the game that even enthusiasts will struggle to finish, the bending of the usual escape room rules and especially the fact that it’s different. For me, though, it goes slightly astray. By all means ramp up the difficulty and number of challenges, but don’t put in time sinks or outside-the-room knowledge. Escape rooms attract me because of how they even the playing field, and this felt like it undid some of that. This game was fun, but it could have been amazing, and that will always sadden me.

Want to read more about other local games? A link will be added here when the summary article is published at the end.