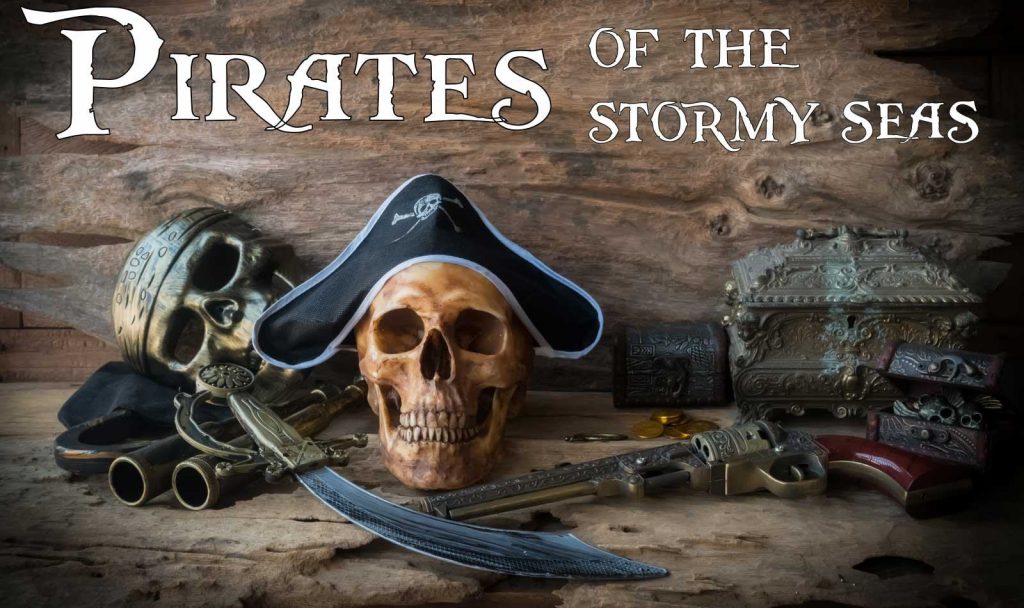 I’d been out to Escape Kent‘s venue before, so it came as no surprise to drive up to a light industrial estate on the edge of town. It may not be the venue to visit if you’re looking for something in keeping with Canterbury’s history but, once inside, there’s a comfortable waiting area with plenty of space for a full set of teams.

Once again, we got a friendly welcome from our GM, who had spotted the name in the booking and was keen to find out what games we’d been playing and were heading to later. We’d turned up slightly late, though, so there was only time for a brief chat before our intro – with the general introduction in the waiting area followed by a room-specific video inside the game itself. I’m torn as to whether or not putting that video briefing inside the room is a good idea. Here more than in most games, I was left slightly distracted by the set, but they’d sensibly placed the video in a position that minimised the chance of our eyes wandering, and at least we certainly weren’t going to get distracted by the GMs or other players.

The night is almost over and the stormy seas are calming after the battle between you and your rival pirates. You and your crew have have successfully defeated them and now there is just one thing left to do – climb aboard the famous ship known as “The Dark Soul” and find the only piece of treasure every pirate wants, ‘The Black Diamond’. Whoever is in possession of this rare, infamous diamond will have more wealth and power than they could ever imagine! But a problem lies in your way. Throughout the battle the ship became damaged and is sinking fast. You now have just one hour to find the diamond and get back to your ship before the ocean claims you and what will be known as its wealthiest shipwreck. Will you become the most powerful pirate known to man, or will you be spending eternity down in Davy Jones locker?

The moment you walk in the door, you can’t help but be impressed. There’s a magnificent centrepiece that throws you right into the heart of the experience. I’ve seen a lot of pirate escape rooms – several of which have gone to town with the theming – but none have attempted quite what they’ve done here. They’ve made fantastic use of the available space to make it feel, rather than like an escape room with some pirate puzzles, like a real ship that you have to explore.

This isn’t a story-driven game. You’re on a mission to collect the Black Diamond, and you won’t get anything beyond that during the game – just a series of puzzles that you have to overcome in order to reach your end goal. I say just a series of puzzles, but they were all, without exception, enjoyable. Each puzzle was fun to solve, and between them they covered an incredibly wide variety of types that will likely mean that everyone in the team finds something they can engage with. The solutions were logical, and each solve gave us a pretty clear indication of what we had to work on next. It’s worth emphasising how impressive all of that is – I rarely play games which manage to string together a full set of puzzles without throwing in at least one that I’m disappointed with. Pleasingly, a fair chunk of the experience involved physical challenges or some form of physical interaction with the room.

If you’re looking for faults in their puzzles, the best you’re likely to come up with are a couple that are common fare in escape rooms or one that boils down to a logic puzzle. But even in that last case they’ve pitched it at the right level, with a bit of thinking required but without getting to the point where you’ll feel the need to grab a pencil and paper to work things out.

The puzzles definitely encouraged teamwork. In some cases that was pretty much required, while in others you could go it alone but it was beneficial to include the whole team. As a pair, we revelled in being able to play the whole game together, something that was particularly helped by the relatively open space that we were exploring – it was almost always possible to just chat with each other wherever we were.

Good games finish with a flourish, and Pirates of the Stormy Seas is no exception. Many rooms manage that by throwing in a high-octane finish that sees you racing out of the room, but here it was done with a theatrical ending both in the sense of what the team had to do and in relation to what happened afterwards. It was a great way to finish what had been a thoroughly enjoyable game.

Our team of two escaped in 35 minutes without taking any clues.

We thoroughly enjoyed ourselves in Pirates of the Stormy Seas. There’s a great set, a fun intro, a great variety of puzzles, a couple of nice surprises, a good sense of exploration and an impressive finale.

I’d encourage enthusiasts to play this as a pair. The puzzles aren’t amazingly hard, so you should be able to complete it relatively comfortably with maybe a couple of hints along the way. It’s a cool environment, though, so I think you’ll still have plenty of fun if you head along with, say, four people; and first-timers will have fun in any size of group.