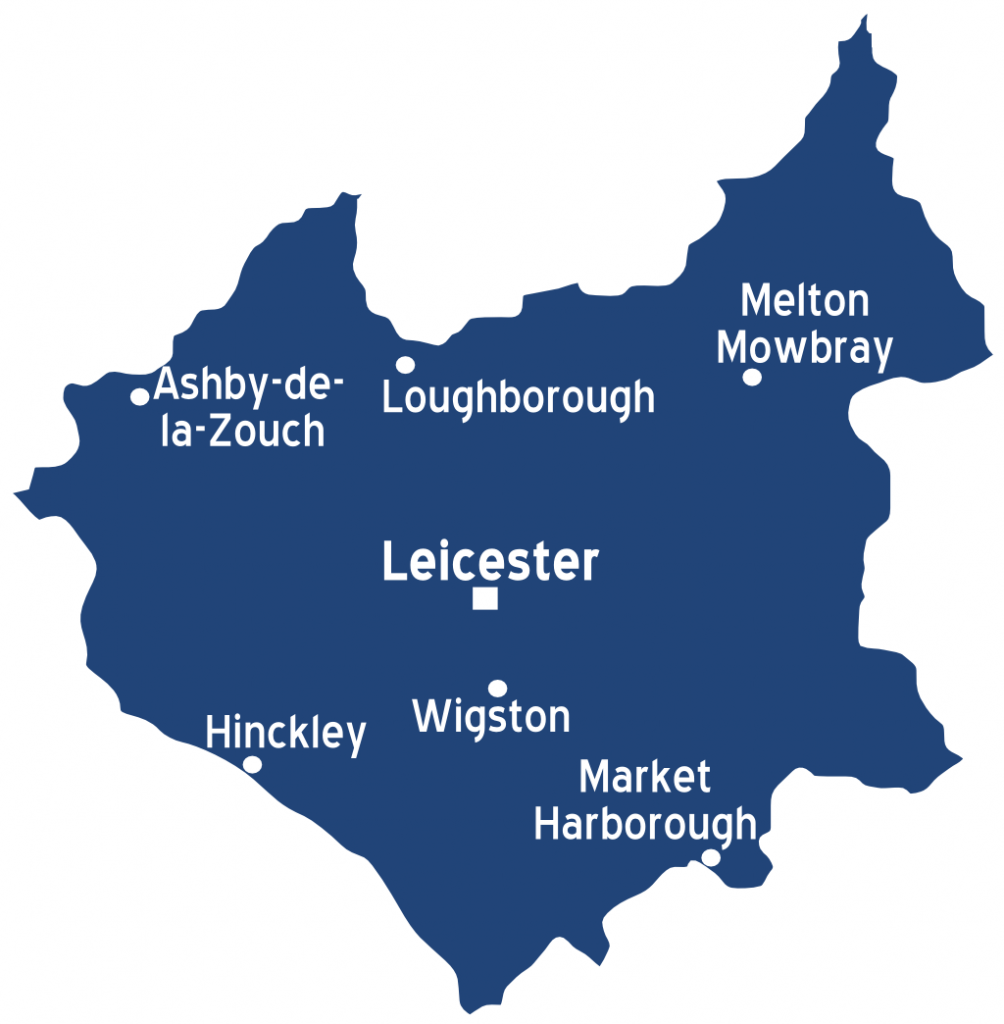 Welcome to another catch-up post – this time including some of the games from Leicester and Loughborough that I played mid-2017. I’ve actually already posted a couple of the reviews from that trip (for Hostage at Escape Asylum and Sands of Time at Break Escape), but the others have languished on my backlog for far too long. Someone asked for an opinion, so it’s time to bite the bullet and write up brief notes while they’re still vaguely useful.

After an impressive introduction from our GM, it was straight into the action. Following their Hostage game, I didn’t hold out much hope for a pretty-looking set but, particularly in that opening scene, it was genuinely impressive. They definitely delivered on the creepy cabin theme, although at times I think they carried the darkness just a little too far, such that it started affecting the puzzles in a way that I found frustrating.

As with the first room we’d played, there was a story element to the experience that developed throughout our time in the room. It wasn’t huge, and it was rarely necessary in order to progress the game, but there were little things here and there that really helped to make Buffalo Bill (the serial killer character) come to life.

Puzzle-wise it was the strongest of the three games at the venue and, while there was a little too much in the way of tropes for my liking, they made up for that with a good set of fun physical puzzles, one of which was a particularly original example. Be warned that there’s one grim moment in the game which will put off a lot of teams. If you’re the sort of person who gets disgusted easily, make sure that your teammates aren’t!

Another positive about the experience was a good sense of exploration that, while a little strange in the context of a cabin, did provide for a more interesting journey than most games. Eventually that journey took you to a fun finale that was a nice idea, although we found it a little fiddly. Fine for us but not ideal if it’s a tight finish and you’re trying to rush things.

Once again it was a great introduction – something they obviously work hard on here (although this time it was given by one of the founders, so you’d expect it to be above average anyway). As part of that, he checked we were OK with being sworn at during the game. That seemed a little odd  given the themes at this experience but, having now played the game, I think it was probably the right thing to do.

The location of the room within the venue – hidden at the back along a twisty corridor – particularly appealed to me. Before we even began the game there was a feeling of isolation that was just perfect for the theme. Throughout the game, one of the old inhabitants of the asylum is there to tease and support you (complete with swearing), which adds an extra dimension to the game. In particular, you’re unlikely to ever feel too bored, given they can pop up at any time…

Decoration-wise there really isn’t very much to it. It’s a dilapidated asylum, and they’ve made either no effort at all or a huge one, depending on what state the building was in when they received it. My guess, given the rest of the decor, is that it pretty much came like that and they just took advantage of what was in front of them, which is still a reasonable choice.

The game starts off with a pair of cool, seemingly identical, physical puzzles. It’s a strange choice because they really didn’t fit with the theme and left most of the team blocked until the two players directly involved were finished. We were soon past that, though, and on to the main part of the game. The majority of the puzzles were pretty straightforward, although we were beaten by one so simple that we assumed there must be something more to it.

The truth is that there really weren’t many puzzles because the centrepiece of the game is a long – and, frankly, tedious – logic puzzle. And not an easy one. Sigh :(. It’s not even obvious when you’ve got all the data you need which, with a hard logic problem, means you’re not even sure whether you’re at a point where it’s worth starting. My recommendation would be burning a clue to find out whether you’ve got everything you need for this. Otherwise, things could become really tedious.

In the end, that puzzle killed the room. It’s not clear whether it’s ever fun to do that sort of thing in a game. One player was utterly disengaged throughout. One was barely engaged. The remaining two ended up doing the whole thing, and even then having two people working on a logic problem in parallel resulted in one person doing little more than sanity-checking the steps. I don’t think any of us had fun.

That centrepiece puzzle *is* the finale so, if that’s not your cup of tea, then steer well clear. The one caveat is that we had enough time to really focus on it, where other teams might be in more of a rush, so do resort to clues before getting super frustrated. I can well imagine that this might put a more positive spin on the game for other players.

Note that we played this game just after it opened and I’m reasonably confident they’ll have ironed out some of the wrinkles since then.

Boiling Point told a story about hunting down terrorists and bringing them to justice by obtaining evidence against them for minor crimes. All the evidence was there; you just had to break into the crime lab to find it. Along the way we needed to defuse a bomb, but the game didn’t end there – we still needed to escape the room in order to finish.

In marked contrast to the clear story of their Sands of Time game, this felt like it was trying to be too many things: a break-in, a bomb defusal and a police investigation all wrapped into one. To a lesser extent, the same applied to the set, which was meant to be a police station with a crime lab but, in practice, the majority of the experience played out in what felt more like a standard office environment albeit one that was reasonably pretty. The sense of confusion didn’t harm the game hugely, but it did feel like a clearer theme would have paid dividends in our enjoyment.

The puzzles were the stronger part of the game, with plenty to keep us busy and some tough but fair searching. That volume wasn’t quite matched by quality, though: a few of the puzzles felt to me like they were in need of refinement either because they had a somewhat arbitrary solution or because there was a mechanism that felt likely to frustrate many players. We played the game not long after it opened, so it’s very likely that they’ve added a bit of polish here, so I doubt the sticking points we hit with a couple of the mechanisms still remain.

That confusion over the theme meant the finale felt weak. The adrenaline high point was defusing the bomb, but then we still had to keep going in order to escape the room. That bomb was an impressive piece of equipment and in most games would have been both the highlight and the finale. I think it tells you quite a lot that the team behind Break Escape wanted to go further than that and create a secondary objective but at the time of playing, that secondary objective felt a bit like we were turning the handle. I think they’d have been better served by focusing on the bomb-defusal finale but, instead, the game ended up petering out. Fortunately, they were pretty clear that your time wouldn’t stop till you’d all exited the room which resulted in a mad dash for the door as soon as we’d solved the final challenge.