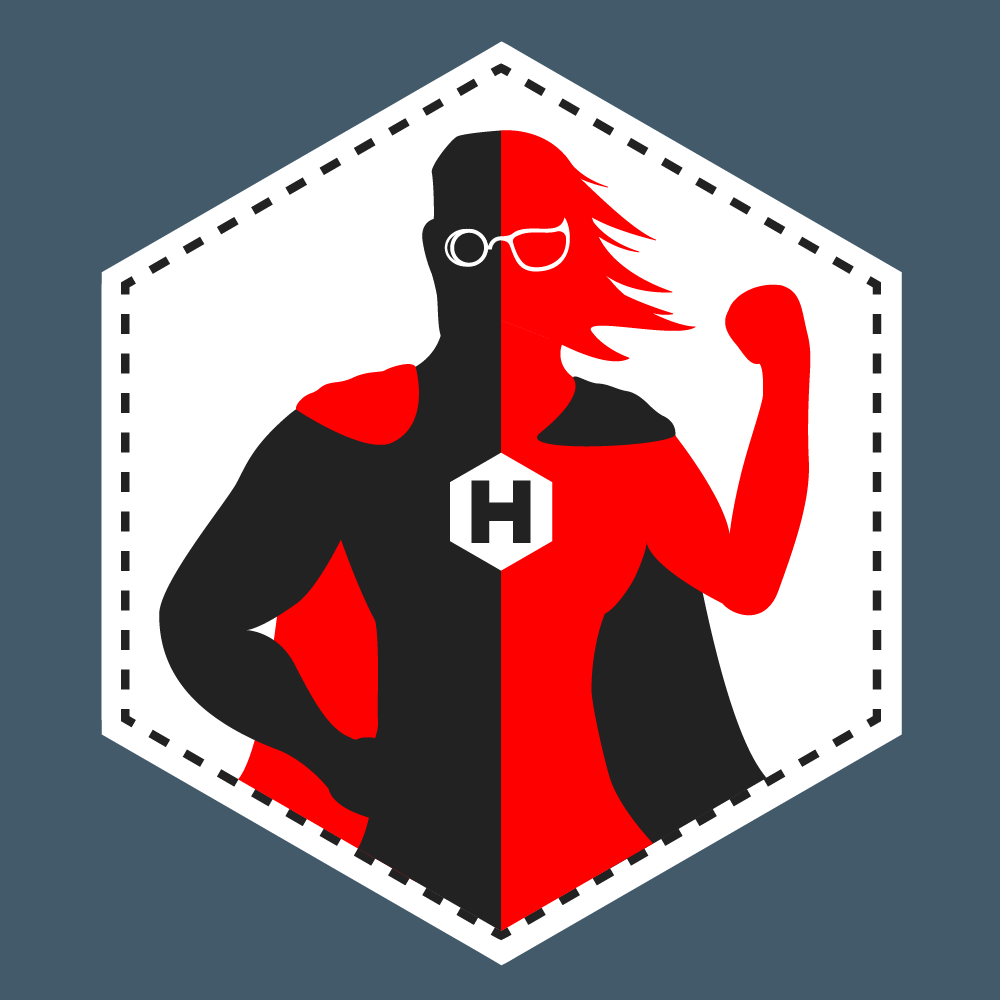 Can You Escape? are behind a series of good rooms both in York and up in Edinburgh that, in my experience, have a real focus on creating a highly structured set of puzzles with a good sense of progress. I was curious to see whether that was a general trend, and the prospect of playing a superhero game was definitely intriguing so Operation H.E.R.O. was high up my wishlist when organising a trip in the area.

The game has a separate waiting area from their other rooms, and it’s been dressed up to help get you in the superhero vibe before you even begin. Nothing out of this world, but various posters and decorations around the briefing area start the immersion early. Our GM worked wonders to continue that drive for immersion as he and our team gradually upped the banter level. Eventually he had to assert himself and point out that we actually had a game to play. Sorry! Not that it made much difference – he was easy to get distracted again 😉

The Force Four superheroes have been captured by the mastermind Möbius! Hermes, Oculo, Torus, and Badger are being held in an unknown location and there is limited time before they are gone forever.

The superhero recruitment organisation, H.E.R.O., are looking for the next super squad to help locate the heroes and return them to York before it’s too late. Gather your own squad and see if you’ve got what it takes to save Force Four!

Well, it certainly looked the part as we crossed the threshold: high-tech and full of props and decoration that drew us in. It’s a slightly strange room in that – as you’re told beforehand – there are parts that you should ignore until later in the game. It was almost as if they’d originally designed it with a different space in mind where they could segregate off certain parts behind locked doors/panels but had then changed location and ended up having to just warn you off.

It didn’t massively affect things, though: they’d structured the space such that we started on the outside of the room and could ignore everything in the middle. But I’m getting ahead of myself: before I go further, I should cover what we’d been told about the structure of the game. The first task was to solve nine separate puzzles related to our superheroes. Those done, we’d activate three more puzzles and, once they too had been completed, we’d have access to the final stage of our challenge. That was a level of structure that even Operation Odyssey in Edinburgh didn’t have, but I really enjoyed the sense of progress it gave the game, and the feeling of working from the outside to the centre worked well to give the impression of tunnelling in towards the heart of the operation centre.

As might be expected given its structure, it’s a pretty open game, with many of the puzzles on offer right from the start. Pleasingly, a couple of those benefited from players working together, although most were standalone challenges that could be completed without assistance. Each tied into one of the superheroes’ powers – speed, sight, strength (or possibly physical prowess) and intelligence – which, for me, converted what might otherwise have been random puzzles into immersive challenges. That also pretty much forces the game to have different puzzle types that will appeal to most types of minds, but in spite of that there’s a distinct bias towards physical puzzles, with several across the initial set.

What I really loved in this room was the feeling during the early stages: we’d work alone on some puzzles then switch to pairs for others, and then, as we  ticked them off, we’d come together to crack the harder ones.

The only flies in the ointment were what I’ll describe as tech issues.  The first was a clear tech problem: a critical button in the room didn’t work and, to make matters worse, it wasn’t entirely obvious that it was broken. The result was that we spent several minutes trying to solve a puzzle that was broadly impossible. Eventually we told the GM, and he helped us to bypass it. However, by then the damage had been done.

That would probably have been fine were it not for several other tech-like failures.  It seems like several puzzles in this game require GM intervention to be registered as completed. In a typical game, he probably would have been able to watch people gradually solve the puzzles, but here we were racing through them, and I’m pretty certain we solved at least three of the puzzles before he had a chance to react. Certainly, we’d done precisely the right act well before the light indicating we’d been successful went green. I don’t want to be a broken record, but delays between solving a puzzle and getting the solution confirmed reduce the endorphin kick you get and the resultant enjoyment you feel from finishing the game. Finally, we hit another definite tech issue with a temperamental wire, resulting in us needing the GM to intervene slightly again to get the puzzle to work properly.

The whole room builds up to a very obvious finale as the separate stages of puzzles are slowly overcome. In other games, the end might be heralded by running out of the room or by the frantic tapping of a code into a keypad, but here it was a less grand affair. Having said that, it still worked well because we’d been set up with a sense of anticipation and were given immediate feedback that we’d achieved our goal.

The tech failures make it hard to give a precise time, but officially we escaped in around 35 minutes without taking any clues aside from those to get round questionable tech.

It’s hard to come up with a fair rating for this room. I really enjoyed it, but the tech failures got in the way of that enjoyment: at a point in the game where I should have been flying, I was instead getting frustrated. While I loved the GM and he was a real highlight of the general experience, I also felt he could have handled that first tech failure a little better.

That said, the premise, the set of puzzles, the structure of those puzzles and the build quality were all good, and the GM’s personality shone through to help gloss over those failures and focus instead on what was, at its heart, a really fun game.

As an enthusiast, I’m torn. The game story fits a team of four perfectly, but I think you’ll have more fun not sharing out those puzzles. If you don’t mind going fast and missing out on some of the fun, take four people. On the other hand, if you want to get in on all the action, take three or even just two of you and get involved in pretty much everything. Beginners can take as many as they fancy – this game is highly parallelised, so I don’t think you’ll get in each other’s ways.