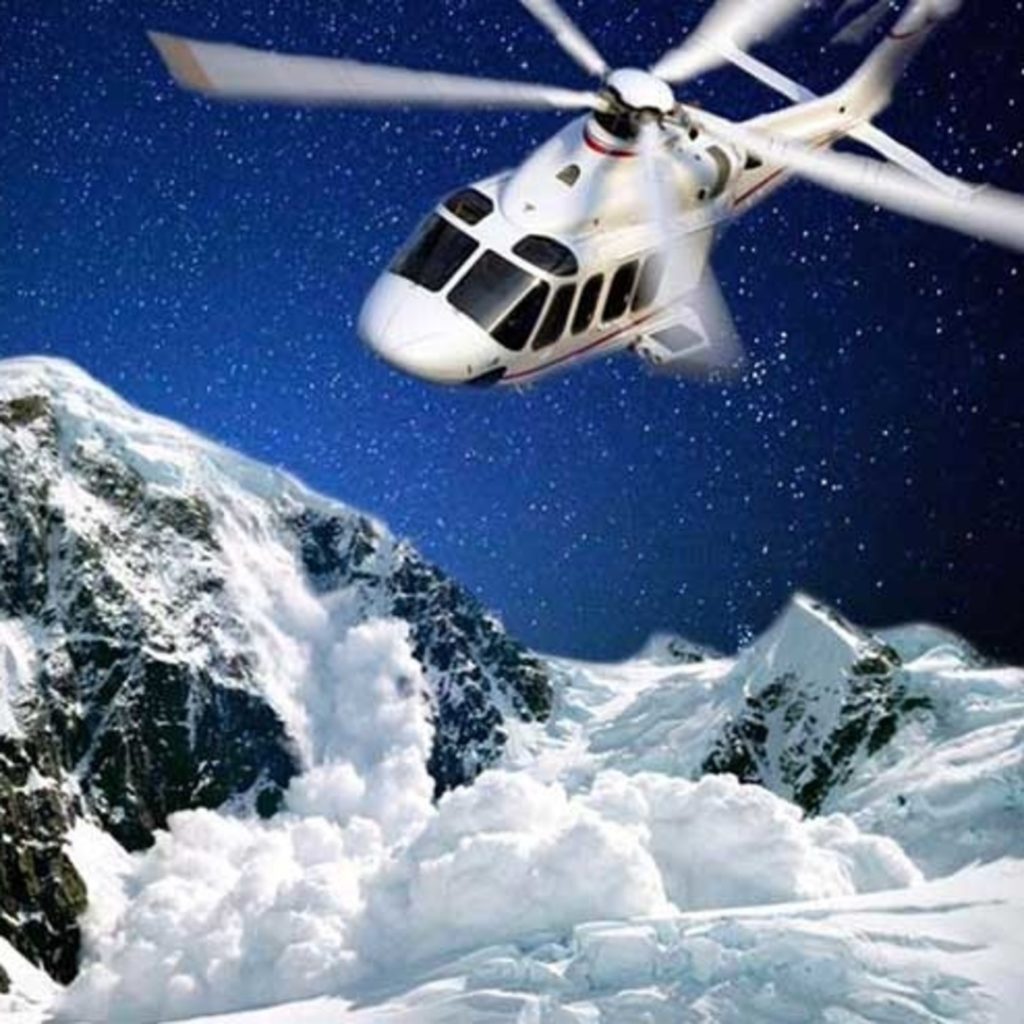 Escapem‘s Bajo Zero is a game with a strong reputation amongst enthusiasts. If you were being generous, you could class it as a Barcelona game, but it falls a little too far from the city for me to think of it like that. Fortunately, we were staying outside the city, so it was a pretty easy commute across to the venue. A couple of tips: there are two locations on opposite sides of the street so, if you find there’s no one at home, make sure to cross the road and check that you’re not at the wrong one. Second: before entering the 70-minute game, you can choose whether to play on hard or easy. We chose hard but I don’t think that’s a no-brainer for enthusiasts.

Bajo Zero gets off to a great start, delivering an amazing set that’s bound to impress first-timers and enthusiasts alike. The quality of decoration is high throughout, but that opening scene is the real centrepiece to the game, and it came as no surprise that they made good use of it in the gameplay. There’s a real feeling of adventure to the experience as you explore from that relatively restrictive opening space into the wider part of the game.

A couple of parts of the set didn’t reach that high standard, however. In particular, there was a really intriguing section that felt like it could be another memorable moment but instead turned into a bit of a drag. That was partly due to relying on one specific gimmick, although it was compounded by the puzzles they’d chosen to include at that point feeling far weaker than most of the rest of the experience.

In general, though, the puzzles in Bajo Zero were good. They’d embedded several of them right into the set, included both padlocks and RFID-style mechanism and even thrown in a (very achievable!) physical challenge at one point. I found the inclusion of that physical challenge interesting because it felt whimsical relative to the serious nature of the rest of the game, and it wasn’t a natural action within the story either. I guess there’s always a balance to be had between fun and immersion, and I don’t think it hurt the overall experience.

What was more problematic were the puzzles they added in if you chose the “hard” option. They were definitely hard and reasonably logical, but we didn’t find they added any extra fun to the experience. Two of the three were our least favourite puzzles in the entire game. One, in particular, became a bit of a grind, adding in extra mathematical difficulty and more steps. In retrospect, had we taken the easier option, we’d have maximised on fun in the game rather than time in the game.

The storyline across the experience makes sense and, by the end, you really feel like they’ve taken you on a complete adventure. Bajo Zero wraps up with an adrenaline-filled final few minutes that gives a good reason for the challenges you undertook in the game and then leaves you with a little extra time to reflect on your success or failure!

Bajo Zero is a great game with a real feeling of adventure. There are good, logical challenges embedded within the experience although, if you choose the hard option, expect to find a couple that are less fun.

We played as a team of two adults and two children (aged 9 and 11) on hard mode and didn’t quite make it out in time. For enthusiasts, I think three people would be my ideal team size, although I think you’d be fine with anything between two and four.