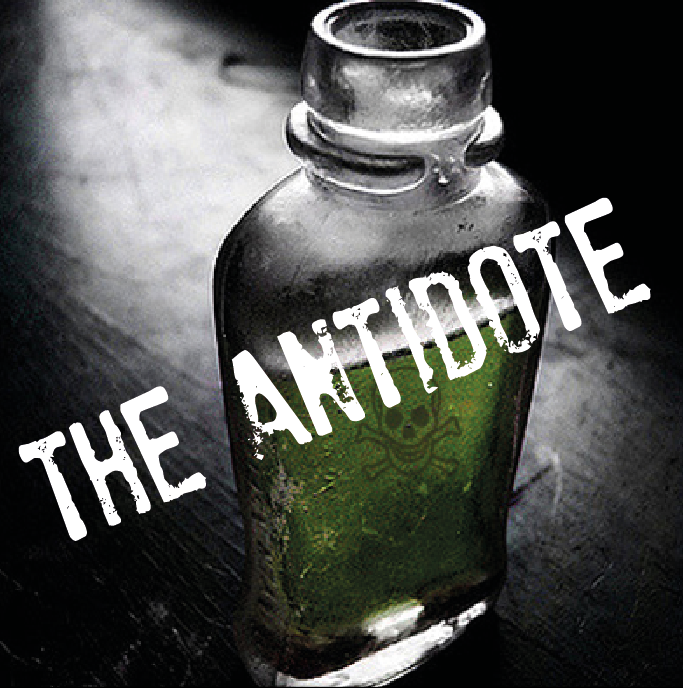 Antidote is Project Breakout‘s first room and, as such, more beginner-friendly than their other experiences. It came as a bit of a surprise then that it opens with some theatre to start the immersion before you even enter the room. It’s a simple thing, but it adds a bit of extra fun to proceedings for relatively little effort.

The space inside is a fairly typical room with a few items to investigate. Don’t expect any big reveals or interesting transitions here. The fun you derive is primarily going to be from solving the puzzles.

Fortunately they’re fun, with an overarching structure that gives a clear sense of progress and individual puzzles that were enjoyable to solve. They tended towards standard escape room tropes but, critically, they were logical. I can’t quite decide whether this is a linear game or not. It definitely had a linear feel to it but, at the same time, there were some puzzles that you didn’t technically need to solve until the end of the game.

The experience wraps up in a similar manner to how it started, with a small amount of theatre, before a final check from the GM that you’ve not just fluked the result but actually understood the final puzzle you solved.

Antidote is a fun game, with logical, enjoyable puzzles. You’re not going to find anything earth-shattering, but there’s plenty of fun to be had here, and the theatre at each end of the experience adds something a little unusual to proceedings.

We played as a three and finished in under thirty minutes. I think this will be a fun experience for beginners, but more experienced players, while enjoying the puzzles, might find the game is a little too simple. Instead, I’d point them at Operation Clearsafe or The Dollmaker as being more suitable.