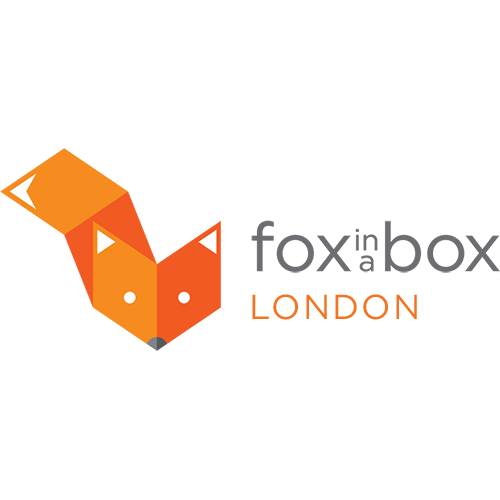 I first came across Fox in a Box back in 2015 on a visit to Madrid, and I later reacquainted myself with the franchise when visiting Vienna in 2017. Fast-forward to December 2019 and it was time to check out the company again, at their Fox in a Box London branch. I’d already played two of their three games, Prison and Bunker, in Vienna, so this time around we were going to experience Zodiac Killer, a game that I’d heard good things about from their Stockholm location.

Before I jump in, it’s worth mentioning that the Zodiac Killer is (or was) a real serial killer from the 60s/70s who was never apprehended. While the game makes references to things relating to the original crimes, there’s nothing that fundamentally brought home the horror surrounding those events. On one hand, that’s a good thing because it makes the subject matter relatively easy to gloss over but, at the same time, it begs the question of why they chose to base it on real-life events. I would personally have been happier playing a game that wasn’t based on reality.

The experience begins with some light theatre to help transition you from the real world into the game. It’s a good way to get the team feeling on edge although, for those of a nervous disposition, I’d recommend letting them know beforehand, as they can modify that start to make it a lot less scary.

The room itself has a 70s feel to it. It’s not decoration that’s likely to massively excite you, but it was well created and enough to hold my interest. That opening may have been fairly innocuous but, as things progressed, they became increasingly sinister, and I appreciated the contrast that presented. This isn’t a game with a single pervasive style. They also built well on that opening, using the layout of the set to deliver some memorable moments later in the experience.

For me, though, it was the puzzles where this game was strongest. There were several neat ideas that were either unique or unusual in my playing experience. Two puzzles particularly stood out: one because we had to slowly build up the props/clues we needed but it wasn’t till relatively late on that we realised how we’d use them, and another because it used a particularly cool effect to create some magic in the room.

That latter puzzle is the way they finish the room – ensuring that teams have a memorable moment to savour right at the end. It may not be a high-octane conclusion (unless you’re short of time), but it’s a good way to bring things to a close.

The Zodiac Killer is a solid addition to London’s games. There’s an interesting start, good decoration and enjoyable, logical puzzles. It may not have amazed me, but it did keep me interested throughout, and it never let me down. If you’re happy with the theme, then it’s well worth a visit.

Our team of three escaped in just over forty minutes without taking any clues. We got stuck a couple of times, so I think three players is probably about right for most enthusiast teams – any more and I think you’ll find that you’re getting in each other’s way.