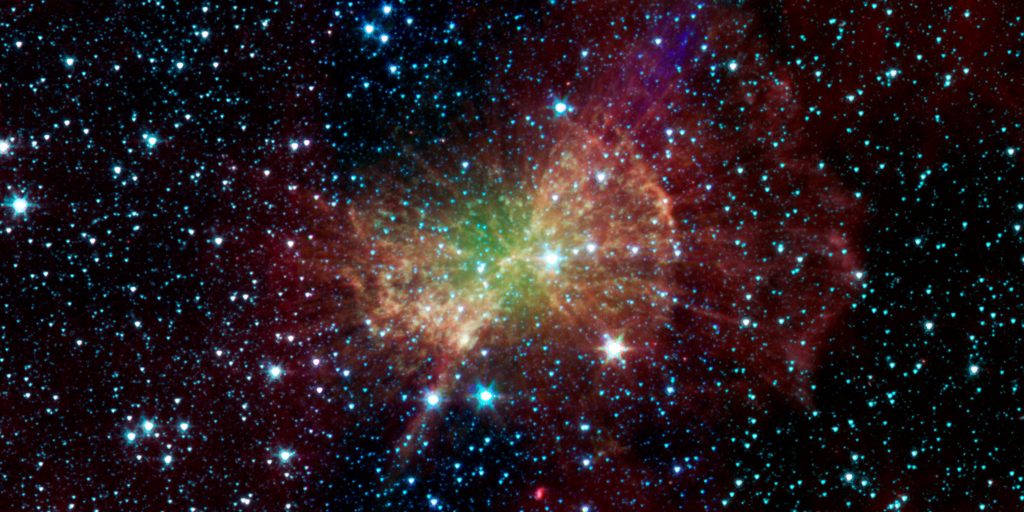 Gr8 Escape York is an easy venue to miss, with a nondescript doorway and only a small sign above it to let you know you’ve come to the right place. A quick trip up the stairs and you’ll find a compact waiting area alongside three games. It’s a cosy place which has been open for a long time, but it was clear that the owners weren’t bored of the people passing through their doors – they engaged us in conversation just as keenly as if they’d just opened.

There’s a fairly traditional reception, behind which they have the four high score boards – three for their escape games and one for a particular element within one of their games. Read on and you’ll find out more…

Congratulations space cadets on making it this far at space camp. However, before you can become fully qualified astronauts at YASA ( York Aeronautics and Space Administration) you must complete one final mission.

On a YASA mission back to earth from Mars your spacecraft’s light speed engines have been hit and disabled by a meteor shower. Your spacecraft is now being pulled towards a black hole in space. You have one hour to restart your engines before disaster strikes and you are pulled into the far side of the galaxy. In order to restart your engines you must find 6 regeneration orbs which are somewhere within the room and install them into your spacecraft’s engine.

For all the story that you’re told before entering the room, this is, at its heart, a simple game of “find six objects to escape”. While the decoration throughout is centred around the space theme, there’s no real attempt to elaborate on the original story. However, it’s a strong mission with a clear goal, and that felt enough to carry us through the experience.

The room is very much a room and not a spaceship, so don’t expect to be wowed visually. They’ve put in some effort to decorate with space themes, but that’s more posters, painting and props rather than full immersion. As you’d expect, they’ve tried to make use of the room’s subject to create the challenges and, while at times that merely hides thinly veiled escape room tropes, most of the time they’ve created puzzles that make good use of the storyline.

The variety of puzzles was pleasing, although they’d chosen  certain styles that I think they’d have been better off without. For example, one felt a little bit like homework, as we had to research a particular answer; and another felt unfair: we eventually solved it, but I think plenty of teams will just get utterly blocked and have almost no chance of finding the answer without a hint. I liked the search side of this game, with things hidden around the room in plain sight and nothing that felt unfair (in contrast with Spy School!)

A few of the puzzles stood out for their physical aspect, including an impressively tough tilt table which is the reason for that fourth high score board in reception. It’s hard to believe, but our team, which was quick doing this, took nearly ten minutes, which gives you an idea of just how tough it was. Anyone can draw a total blank on a puzzle but, with the help of a few carefully chosen nudges, you can usually get past it. Here that option’s not available, and some people will just never be able to get past it or, even if they can, they’ll still potentially be sidelined for tens of minutes and frustrated for swathes of that. I don’t like seeing that level of challenge in a game. The saving grace is that they require a minimum of three in the room, so at least you’ll have multiple people trying it, which means you won’t have one person utterly stuck for half an hour.

The structure of the mission worked well, with us ticking off those regeneration orbs one by one as the game progressed. I’m not sure they were all available to solve right from the start, but a good number of them certainly were, and it wasn’t till we’d almost finished that we started to get in each other’s ways.

I’m not entirely sure if we had a finale in this game. Eventually we solved our final puzzle and recovered our final regeneration orb, and then the game was pretty much over. I think different teams will take different routes to hit that final stage, which is a shame because they may end up experiencing frustration as one of the last things in the room (for example, if they take a long time over the tilt table). I think they’d do well to have a final couple of puzzles that bring the team together and which they’re confident will have people leaving on an adrenaline high.

We finished the room in around 40 minutes, I think, taking one or two clues along the way.

This was a feelgood room with plenty of puzzles, some of which were reasonably challenging. It’s definitely a decent challenge – keeping our experienced team of four fully occupied for a fair chunk of the allotted time.

I’d recommend it for three experienced enthusiasts who want to have fun, but it would happily take four or even more players. Just be aware of that tilt table – it could easily sink your time away…