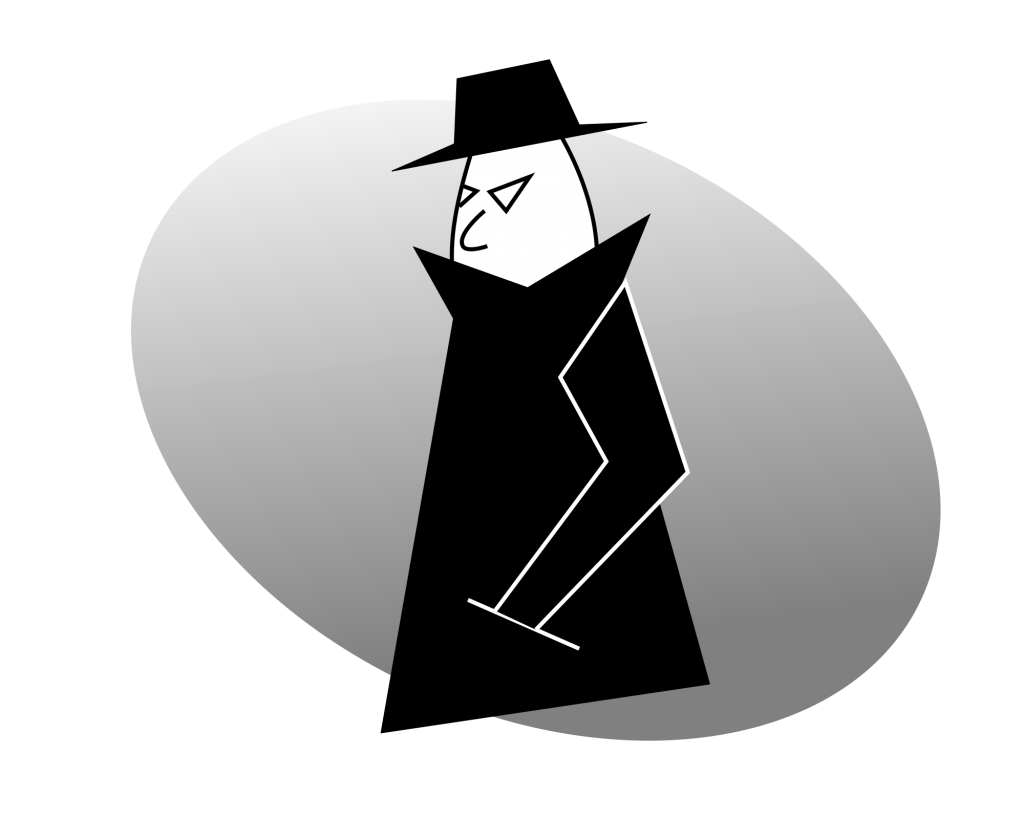 Having just played Space Cadet, it was time to move on to Spy School, Gr8escape‘s first game and almost eighteen months older. I always find it interesting to see how games change a year after a company throws open its doors, so I was curious to see how this older experience would stack up.

While we were waiting, we took the opportunity to chat with the GMs and owners, who were a lovely group. It’s great to see a venue that’s been open for over three years and still really cares about its customers.

So you think your team has done well to get this far? Well, think again. It’s time to take your final challenge. Hidden somewhere within the room is your Spy School graduation diploma. You will need to work as a team and take nothing for granted. Make sure that you search everywhere and don’t miss any clues or hints. You only have one hour to find the combination to the safe that contains your team’s final graduation diploma.

Is your team good enough to graduate from Spy School or will you fail at the final hurdle?

This game opened up in 2014 and, to be honest, it shows. It felt worn but, more than anything, it felt like the kind of game you’d put together in those days when just putting a bunch of puzzles into a room was enough. There’s precious little decor, and you couldn’t really tell what kind of theme it was aiming at – some sort of office, I guess.

There were a fair number of puzzles to get through and, impressively given that it was created so long ago, they weren’t just a bunch of basic tropes. In fact, a couple of them were multi-step challenges. Some did frustrate us, though, and a couple struck me as unfair: one required you to look in an area that felt like it was out of bounds and so should be ignored; and another was a puzzle that looked perfectly valid when interpreted one way but which had an easily missable piece of information that led to an entirely different solution. That left us feeling frustrated at the room because what seemed to us like a patently correct solution didn’t work.

I was expecting a fair amount of searching in the game, and there most definitely was, but they’d put in an extra step that meant it wasn’t tedious. We got plenty of small wins from solving the searches, but they’ve managed to avoid the tedium of having to find every last item. That impressed me, and I think more companies should take a similar approach to use the search aspect of their room to advantage without risking alienating customers (and especially enthusiasts!).

In terms of story, it’s a simple “solve the puzzles to pass the exam” game, and it never went further than that. The final step was to retrieve our diploma from the safe using information obtained from the puzzles we’d solved. Not the most exciting ending, but it worked reasonably well in this context (and we got to keep our diploma!).

We escaped in around 40 minutes having taken a couple of clues.

This was an old (spy) school room with pretty much everything that entails. The decoration wasn’t engaging, the puzzles were OK but not super exciting, and the story was minimal. The thing is, most players enter escape rooms in exactly the same way they did three years ago: without having played a game beforehand. If you’ve never played one before, then this is a really fun experience and you’re not going to notice the shortcomings. Even as an enthusiast, it does the job – it’s just not likely to excite.

We played as a four, which was fine. You could play with just two if you wanted, but I’d probably recommend a minimum of three so there are more people to bounce ideas off.