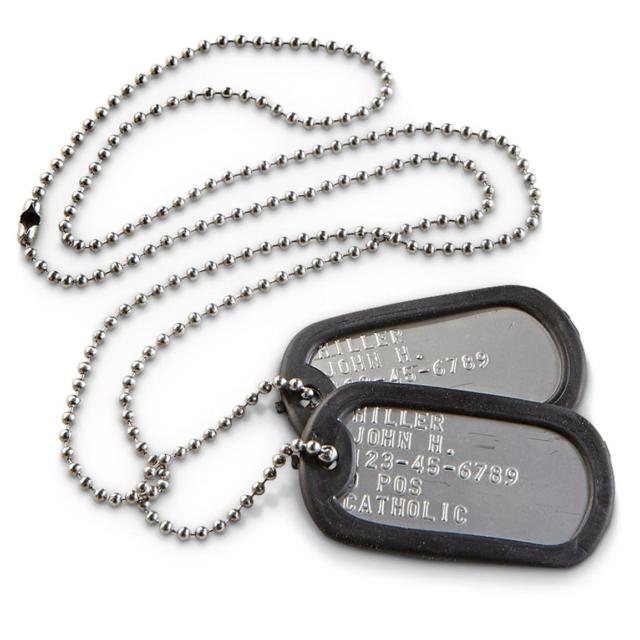 Lockdown Escape Rooms is very much a family-run business based in Oldham, just outside Manchester, where it sits on a small industrial area on the edge of town. Whatever Google may tell you, it most definitely is on Pennant Street, or at least that’s where the entrance to the site is, and while – as we found – there’s plenty of street parking, you can drive right up to the front of the business.

That would have been particularly useful had we realised, because we weren’t likely to warm up once we were inside. We visited back in the depths of winter, so it probably won’t be a big issue over the next few months, but it’s worth bearing in mind if you do plan on visiting during a particularly cold spell. The welcome, on the other hand, couldn’t have been much warmer, with all three members of the family saying hello. The son is the reason it all began – he played an escape room and loved it, he introduced his parents, and then they all decided they could do a better job themselves. And it’s clear from chatting to them that they’ve all pitched in to create the experience.

We’d opted to play AWOL, which had been open for about six weeks at the time, mainly because it sounded like the least scary of their games. Having chatted to them afterwards, it sounds like none of them would have been a problem.

When it came to play the room, I was impressed to see that they’ve decorated the area just outside to start to immerse you in the game world before the countdown begins. With its surprisingly involved story, it’s a complicated world too, and I was intrigued to see if that was reflected in the game.

You are members of a group of highly trained members of the secret service, the Viper Unit. A member of your group has gone missing and the government believe he has gone rogue. You believe otherwise and discover he has been abducted by an unknown faction. Unfortunately, the government have ordered a drone strike on your partners location, to eliminate any threat. You have an hour to infiltrate the mystery enemy’s hideout, save your partner and escape before the building and surrounding area is destroyed.

The decoration may have started outside the room, but it didn’t really continue once we got inside. You could argue that the utilitarian look of the space meshed with the theme but, for me, it was just a bit bare and dull. With the exception of one prop near the end of the game, a few items of military kit were about as close as it got.

That was in stark contrast to the story, though, which developed throughout the experience. Periodically, there were audio tracks of about thirty seconds that allowed you to find out a bit more about the main character. That was a pretty impressive mechanic, because they were short enough to pay attention to properly but long enough to gradually impart the story while avoiding being confusing or overwhelming. Unusually, they managed to make me invest a little in the characters – something that rarely happens in an escape room – and, throughout the game, I looked forward to getting the next snippet of story.

The puzzles were OK, although none of them seemed to be particularly novel. Obviously, you can’t expect every game to be full of new puzzles, but here more than most I felt the puzzles were based on fairly common concepts. That left the game with a bit of a problem – the lack of stand-out challenges meant that there was little to distract from any frailties in the puzzles on offer.

A fair few of the puzzles had rough edges that reduced our enjoyment of the experience. For example, one puzzle’s instructions gave a somewhat temperamental result, while another taught us one rule early in the game and then required us to ignore it later. Finally, one clue we received early on made it look like we might have everything we needed to complete the puzzle when, in fact, we didn’t. The upshot of that was that we ended up using a lot of mental energy trying to solve a puzzle without having all the clues.

The game finished off nicely with a thematic ending that worked surprisingly well both from the point of view of the physical action involved and in terms of how it fitted with the game narrative. My only complaint was that it wasn’t entirely clear how the final puzzle worked. We had all the information, but there was a lack of hinting that it would be useful.

Our team of two escaped with around seven minutes remaining, having taken approximately five clues. The cluing system is particularly interesting – they chime in every five minutes if you’re stuck, which is a nice way of making it a fair playing field while not leaving people stuck for too long.

AWOL is one of those games that sit somewhere in the middle of the road. It’s a fun hour, made all the better by friendly GMs, but the puzzles were reasonably standard with a few rough edges and, while the decoration was probably on theme, this is a theme that’s hard to make truly exciting. The high point for me was definitely the story, which was surprisingly involved and was told in an innovative way.

I think that locals will love it – if you’ve never played an escape room before, then this is going to impress you – but more experienced escapers will find that there’s nothing particularly new for them here.

There’s plenty to get stuck into in parallel, and throwing ideas around your group would be quite fun, so I’d suggest heading along as a team of three or four enthusiasts.