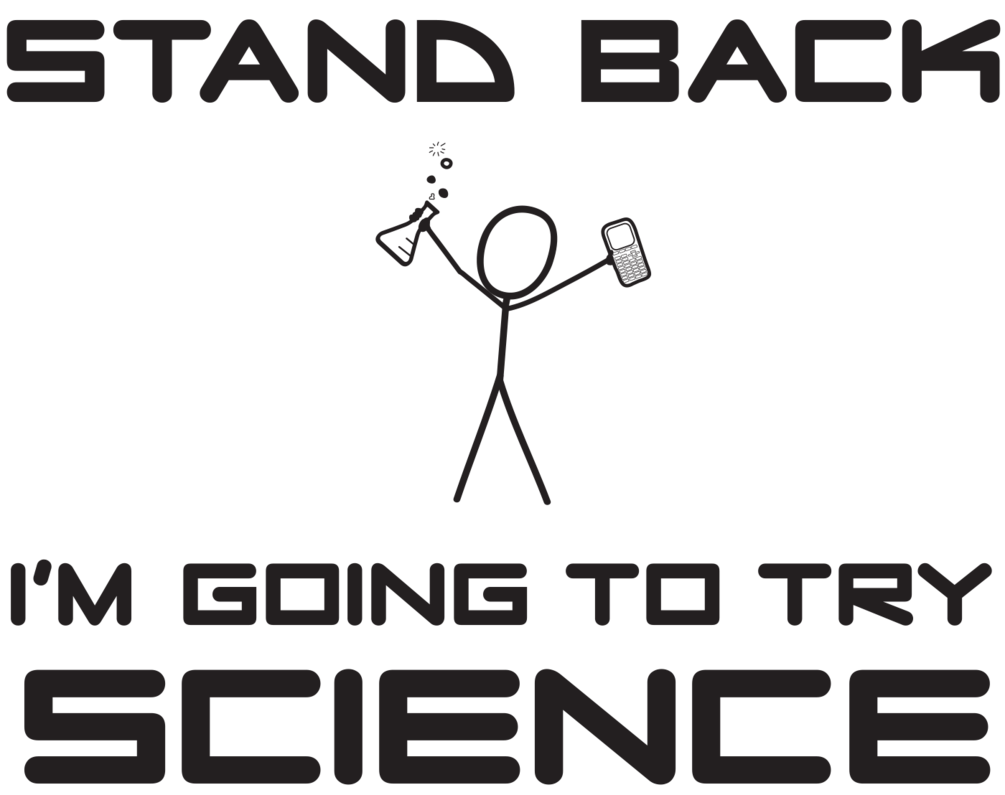 This visit took place just a couple of weeks after the venue opened and while they were still refining the game.

I don’t usually visit a venue just after they open – I like to give them a chance to get to know the game and smooth out any rough edges. Occasionally, though, as was the case here at The Lockup Escape Room, I opt to head along early because there’s a good chance I won’t be back for a long time. It was pretty clear how early our visit was as soon as we arrived in the waiting area. It was so early in their lifecycle that they were still in the process of finishing off the decoration, and there was almost no furniture.

The owner’s background is teaching. More specifically, he’s a science teacher, which gives you some idea of what may lie ahead. This isn’t an overtly educational escape room, but there’s definitely an education element to it. It was great to chat to him before and after the game about why he’s set up an escape room and all the different ways in which his background helped to push the experience forward.

You have been locked in the control room of a nuclear power plant by a disgruntled ex-employee who has initiated nuclear meltdown.

Can you complete the experiments he has left you before the countdown reaches zero?

Meltdown is a slightly strange experience in that it’s incredibly bare except for a couple of places where things get significantly more interesting. The game is divided into two areas: a distinctly scientific-looking space, and the area where most of your team will start out – locked into separate cubicles to complete stage one of the game with the help of the team leader, who starts elsewhere.

The game is unusual in that each player is separate from the rest during that opening phase, and so the emphasis to enable your escape is on communication. As may be obvious, this means that the set of puzzles you need to solve in order to progress depends on how many players are in your team – some spaces are never accessed by smaller teams.

In the story, there’s been a problem with the reactor, and you’ve been brought in as the last hope. When we visited, that narrative felt quite muddled and was only briefly reflected in the game itself  – for example, the split start didn’t seem to make sense given the background. If this had been about an evil scientist having locked you up, the game would have worked almost as well from my point of view.

There’s a surprising amount of structure to the game, which saw us moving between distinct phases of puzzles. The common strand through all of them, though, is a strong science/maths element. It’s not in your face – the science is used as a tool and not for the puzzles, so you can gloss over it entirely if you want. At times, some of those puzzles felt a little repetitive which, as a small enthusiast team, left me less excited about the solves, especially when I could see cooler challenges ahead. I mean, who doesn’t want to perform science in an escape room?

The finale to the main game was a reasonably straightforward but fun enough challenge that meshed together a fairly standard escape room puzzle with some of the science we’d been “performing”. If you’re reading this blog, though, you’re likely to be aiming for the bonus content: an additional puzzle that sits at the end of the experience. It was a fairly involved challenge that required players to make a bit of a logic leap – I think some people will make it without help, but they will be relatively few. I always feel the last puzzle in the room should be one that is clear and crisp so that people leave on a proper high. Sadly, the logic eluded our team, however, so we ended up needing help to work our way through the final stage, and we consequently came out feeling a little more flat.

We escaped in around thirty minutes for the main challenge, with a few clues which came over the walkie-talkie.

The Meltdown is a tough room to review. I played it not long after it opened, and it was clear that they were still ironing out the wrinkles. Being able to do actual science in an escape room was fantastic fun, and I know that I’d be dragging mini-Logic and midi-Logic down to play if it was in a more convenient location for us. On the other hand, the decoration was minimal and some of the puzzles repetitive. If you’re an enthusiast or a lover of science, then I’d encourage you to head along. Go in with an open mind and focus on the parts where it excels. It’s a very different experience from most games, and I found that rewarding.

In terms of team size, I’d suggest no more than four. While the game does vary depending on player numbers and has a bonus section, I still think it will bottleneck towards the end if you’re not careful.