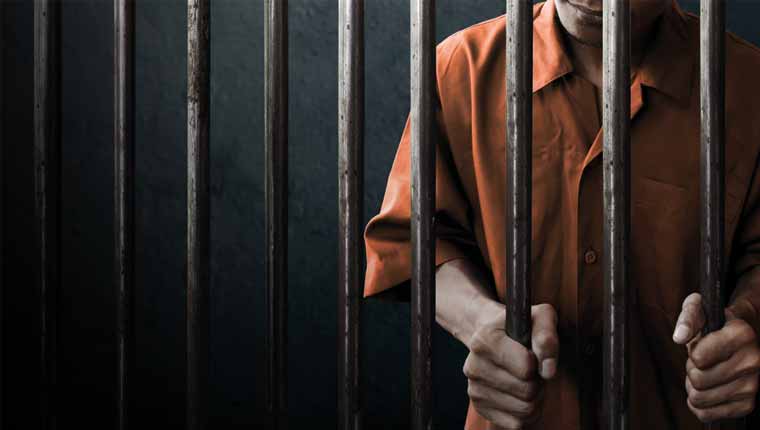 Lucardo is probably the strongest brand in the north-west of England, with well-respected games in Manchester and Rawtenstall. Even better, they seem to be improving with every experience, and their most recent games have sought to increase the immersion not just during the game but before it too. The Prison is no exception, with an in-character introduction that’s more than them just donning a costume and barking commands at you.

Once inside the room, it’s a gritty set and far more interesting than your typical prison break game. In my experience, those usually see you go from cell to prison office to freedom, but Lucardo has created a far more interesting journey than that. Another aspect where they’ve pushed beyond the usual theme is with the storyline. Here, your escape is set during a prison riot, which not only provides an interesting backdrop but also takes on a more prominent role on several occasions.

They’ve tried hard to go for an on-theme game, moving away from traditional puzzles and instead opting for more physical challenges. How would you go about getting out of this environment if you were genuinely stuck there? It certainly isn’t a perfect rendition – there are puzzles that make no sense in a prison break – but the attempt, particularly in the earlier stages of the game, is enough to make this a very different experience from typical games.

While that’s great, it does suffer from a couple of minor weaknesses. Firstly, and fairly obviously, the puzzles tend towards a certain type. I found that detracted from my enjoyment, but I suspect it’s a matter of taste, and I can definitely imagine teams who prefer that style of challenge. The second weakness was a specific physical challenge that some people had obviously thought you shouldn’t do as part of the game. To get around that, the GM tells you about it before entering, but that took the surprise out of it for me. Ironically, there’s a sort-of-similar challenge elsewhere in the game that I chose not to do precisely because I thought it would be breaking the game. They can’t win! The moral of the story: assume you can do anything in the room as long as you’re not physically breaking elements of it!

For me, the highlight of the game was the finale. Not because of the final puzzles – if anything, they were at the weaker end of the experience – but because of several elements of theatre that come together nicely to create a memorable and thematic finish. Escape rooms aren’t pure puzzle experiences, and that applies to this one in particular, so it’s important that companies don’t just evoke satisfaction in the solves but try to get some emotion from the adventure too. Lucardo seem to be getting better and better at that with each new game.

Lucardo continues to improve from a good starting point, and The Prison probably ranks as the best of the Manchester experiences. I may have had more fun in their University of Magic game because of its theme but, objectively, I think this is a more impressive experience: the puzzles fit the theme, there’s a better-than-average overarching story, and the moments of theatre deliver a coherent game that’s well worth playing.

Our team of two escaped in just under fifty minutes having taken a single clue for a stupid error on our part. While I could see experienced pairs getting out in close to thirty minutes, there’s enough theatre in this game to entertain bigger groups, so I wouldn’t worry about bringing along a larger team.