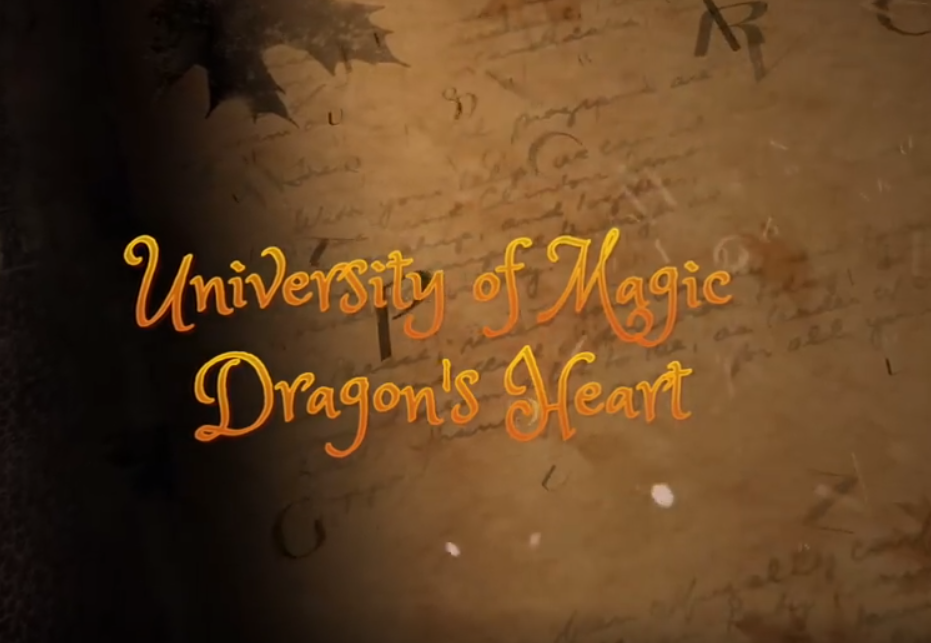 After a positive first visit to Lucardo Rawtenstall and an enjoyable experience at the original University of Magic game in Manchester, I was keen to head back and experience the sequel, Dragon’s Heart. Lucardo have been constantly improving their experiences with each game they’ve released, and the team up at Rawtenstall show their enthusiast background in ensuring that the games flow as smoothly as possible.

Once again, they’ve customised the preamble to the game with a theatrical introduction to get you off to an exciting start. They still have to go through the dull technical briefings but, by detaching that from the main action, they mentally separate the tedious (but important!) safety stuff from the exciting pre-game experience.

Even better, when the game comes, there’s a very unusual beginning that makes this experience stand out from your average room. I won’t say more than that it shows off some of the magic that the Rawtenstall team bring by taking something that in most venues would have been a negative and turning it into a strong positive.

After the fantastic introduction and great start to the game, it was time to look round the magic shop they’ve created. Lucardo have been improving their set design with each new game,  but this is a significant step up from everything that’s gone before. It felt very much like a magic shop should, with potions and wands and plenty of mysterious items. I’ve played a lot of games where detailed decoration turns into somewhat tedious red herrings, but here they’ve managed to signpost things well enough that it seemed obvious what was and wasn’t important, and the decoration purely added to the immersion. It’s not just the decoration, though: they’ve made use of the layout of the building to create a really engaging experience. Even the floor under your feet feels right for this game.

For me, this isn’t a puzzly game. You’ll have to spot where the puzzles are, but rarely are they complicated once you realise what you have to do. I never really felt clever in my solutions. That worked, though, because this game is about creating an adventure. Working out what we had to do, what we *could* do was where the fun was. While it worked, I still felt that was the weakest part of the game. On a couple of occasions, it felt like we had to do something that wasn’t entirely obvious. In the end we got there, but we could easily have needed clues and felt a little less positive about the experience. Fortunately, there’s some parallelisation in the game so, on the occasions when we were stuck on a puzzle, there was an opportunity to mull things over while we solved something else.

Where this game excels is in the theatre of the experience. On at least five occasions and probably several more, you solve a puzzle in a theatrical way or the result of solving it creates theatre in the room. That’s a step up from everything else I’ve seen at Lucardo – indeed, few companies seem to think about that aspect of games. In a room which is themed around magic, that adds to the experience even more than usual.

Right at the end, I thought the game was going to falter – leaving us uncertain about whether everything was over and exactly what we might need to do – but a final piece of audio made everything clear, wrapping up the experience nicely and ensuring that we rushed out of the game on a high.

Our team of two escaped in forty minutes without taking any clues.

Lucardo Rawtenstall continue to impress me. A well delivered story, a fantastic introduction, a great entrance to the game, solid puzzles and plenty of theatre throughout the experience meant we left buzzing about the game we’d played.

We played as a two and thoroughly enjoyed the room. The focus on experience here means that having a larger number of people wouldn’t detract from the game so, if you’ve got a team of three or four, I wouldn’t worry about taking them along.