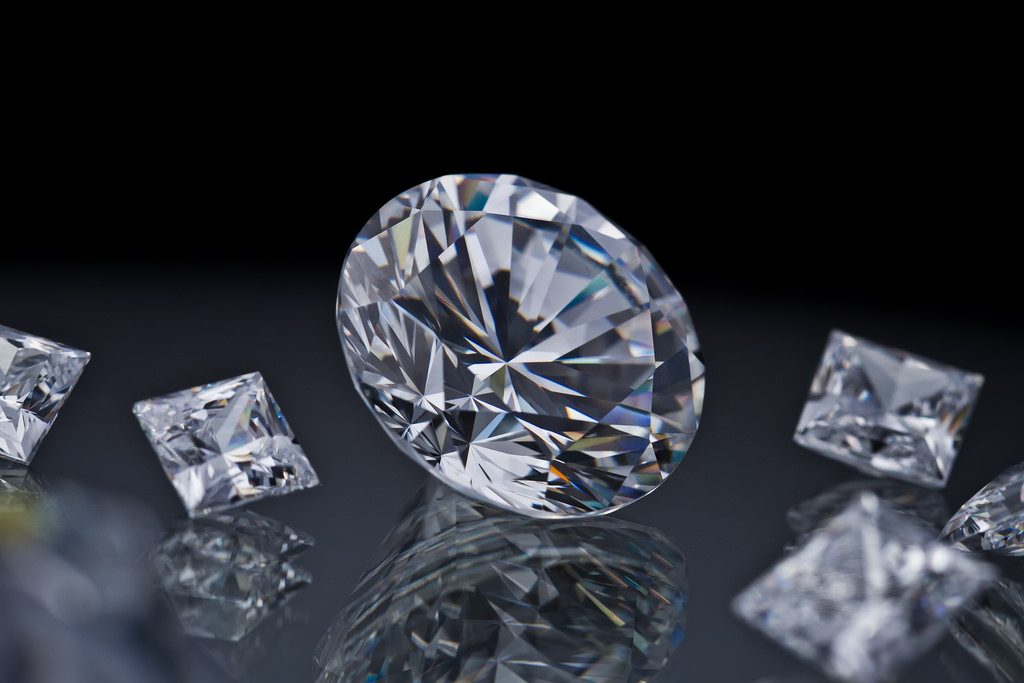 With a name like Popup Escapes, you can be in no doubt about the life expectancy of the games on offer from this company. It isn’t the sort of place that’s going to be hanging around for a couple of years so, when I was invited along, I broke my usual rule of waiting a month for a game to settle in and signed up.

Going down to Putney, I really wasn’t sure what to expect. I hadn’t read any reviews or had word from anyone about the quality of the experience, and I knew almost nothing about the designer beyond the fact that he’d been a journalist on various magazines. The game’s housed in the Dynamo, a pizza restaurant with a bike theme – just walk up the counter and they’ll sort you out. Oh, and if you don’t mind mixing alcohol and escaping, this is a venue that lets you take drinks into the room.

The designer (and also our GM) greeted us warmly in the restaurant upstairs and then, once we’d had our meal, showed us into the game itself. A quick briefing told us that this was a Cluedo/Crystal Maze hybrid kind of game where you had to collect the stolen diamonds and determine the murderer before the time ran out. You won’t see it before the game, but afterwards they will reveal the scoreboard, and I can tell you that the times on it are most definitely suggestive of a logical game.

Enter the hideaway of a master jewel thief and work out where she has hidden five diamonds.

For a popup escape room, Dynamo Diamonds does a pretty good job with decoration. They’ve actually built a “room within a room”, so they’ve been able to make interesting customisations that you wouldn’t expect in an average popup and pretty much alter the look to be whatever they wanted. The set wasn’t always as sturdy as I’d have liked, especially for a game which pretty much encourages you to drink before playing, but it did the job. Given the short lifecycle of the experience, I suspect they’ll be able to keep it together with a few repairs till the end of its run.

Your first task when you enter the space is to find out where to begin. It’s a pretty linear game, so that initial step could pose a potential problem, but they’ve avoided that pitfall by giving you a little direction as you enter the room to set you on your way. Thereafter, it’s pretty much a case of following the clues released by each puzzle all the way to the ultimate conclusion of the game. Sometimes it’s easy to see where to go next, sometimes it’s harder but, if you look carefully, you’ll always know what you’re meant to continue with.

In terms of the content of those puzzles, they were nicely varied with a greater than average number of physical examples. Some of the puzzles bordered on requiring outside the room knowledge. Personally, I think it’s the sort of knowledge that anyone playing an escape room will have and, to cover their bases, they’ve included something in the room so you can solve them within the game (albeit slowly and painfully) even without that knowledge. Ignoring that, the puzzles were generally at the easier end of the scale, so I’d expect enthusiast teams to get out in well under an hour without anything really presenting a stumbling block.

Where the average escape room uses numbers and padlocks to restrict how the players move through the game, here solving puzzles typically resulted in us receiving a set of instructions to follow. That worked well, although at times it left them open to people shortcutting the game. Although we did hit that issue once, it didn’t really affect the flow of the experience for us. When I look through the set of puzzles we solved, I don’t think there were any points where you could genuinely hit significant problems. Overall, I think the use of cryptic instructions and hiding places added to the game far more than it could take away. The feeling that things were hiding in front of us waiting for a reveal was a great addition to the room and worked in very much the same way as the use of gadgetry in other games might work to create a feeling of magic.

Ironically, my biggest worry with this game is actually a puzzle that I really enjoyed. It’s one that’s a little bit trickier than your average fare and that appeals to a particular sort of mind (of which we had four in the room 🙂 ) but that I can well imagine some teams finding frustrating. That would be fine except that there’s almost no way of bypassing it if you do get stuck. Solving the puzzle gives you a key, and the game can’t progress till you’ve retrieved it. Games should always have a means of continuing even if a player gets entirely stuck on a puzzle – either through progressively more direct clues or, eventually, by directly giving players the code to proceed. That’s simply not possible with this puzzle short of the GM entering the room to help or sliding a spare key under the door.

Your progress through the game is measured by two things: collecting diamonds and eliminating suspects. This provides some motivation and reward, as well as giving you a feel for how you are doing. The suspect elimination was pretty trivial, but for relative beginners I think it’s another opportunity to give more of the team the endorphin rush of progressing: one person finds a diamond, another crosses off a suspect.

The game ends when you’ve recovered the loot and identified the accomplice. At that point you’re free to walk out the door, but we were left slightly unsure of whether the game had truly finished. First, the final diamond is a little hard to extricate, so we were faffing at the moment of triumph and, second, there’s no fanfare of unlocking a final door or triggering some action. That left the end a a little muted. Perhaps we didn’t pay quite enough attention during the briefing, but I think emphasising the win condition and maybe making it a little more dramatic by saying “as soon as you’ve retrieved the diamonds and got the suspect, head for the exit – I’ll stop the clock the moment the door opens” would have improved things.

We escaped in around 34 minutes without taking any clues. I’m not entirely sure what the clue mechanism was. Note that we were offered (and accepted) the “hard” mode. I’d suggest you decline that option if it’s offered. The “hard” mode added what felt like the weakest puzzle in the game (although still potentially doable) and it didn’t add to the experience.

The Dynamo Diamonds is a very different game from your average experience. It’s not particularly challenging and, while it’s well built for a popup, it hasn’t got the beautiful, solid finish of a permanent game. What it does have is fun – my first thought after exiting was that it was the perfect celebratory night out. It’s the sort of game where everyone can get involved and that is easily accessible for first-timers while still having enough that’s different from your average escape room to engage enthusiasts. My only worry is the one puzzle in the middle which could totally block some teams.

At £15 a head, this is one of the best value escape rooms you’ll find in London. It’s public-ticketed, though, so either book last minute and take a risk that someone will join you, or pay the £75 and take along as few as you’re comfortable with at that price. We took along four people and found ourselves blocked at times due to the linearity of the game. Enthusiasts will have no problems finishing as a pair, but I think it will still be fine with three people. Novices should probably take four to five players.

The Dynamo serves a variety of pizzas named after famous bike routes in Europe. Don’t be distracted by the bike gimmicks, though – they know what they’re doing. This was high quality sourdough pizza – we tried four of the nine options on the menu and everyone was impressed. Oh, and if Nutella and banana is your thing, I highly recommend finishing the meal off with a pizza for dessert…