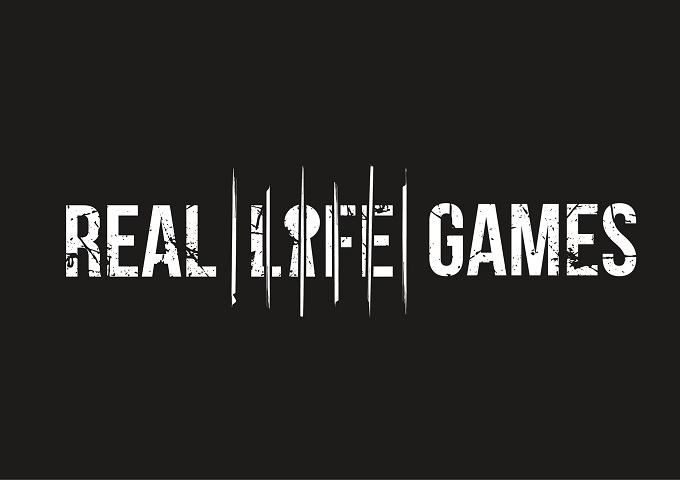 Situated in the heart of Ramsgate, Real Life Games is tucked away with only a couple of small signs to herald its existence. On arrival, it seemed like we descended deep into the basement, but soon enough we were in a waiting room that looked just like any other. It had been open for a while, but I get the feeling it’s far enough out of the way that it doesn’t get much by way of enthusiast traffic. Certainly, I hadn’t seen any reviews from the usual suspects, so I was keen to find out what the game was like.

The mission was to retrieve certain items that would allow us to recreate the antidote and prevent humanity’s extinction. That came as part of a verbal briefing, although there was a backstory which you read yourself to give a bit more context.

The planet is in the grip of an epidemic, people of all ages, races and backgrounds are contracting the potentially world ending virus.

After just six months of the first case in Papua New Guinea, the virus has covered (geographically) 80% of the world’s surface and it is thought to have killed in excess of 1.7 billion people.

You and your friends having recently contracted the virus have been selected as ideal test cases for Dr Ruoff Nevesorezenin’s NV31 antidote but when you arrive at the surgery it becomes apparent that an unfortunate set of circumstances has occurred.

Once inside, we found what I’d describe – visually at least – as a fairly basic room. It was well presented but, at its heart, it was just an office. This game won’t amaze you with its decoration (although it has a couple of nice moments), but neither will it particularly disappoint you.

Most of the story comes outside the room, with just a few references to the impending zombie apocalypse expanding on it during the experience itself. While it definitely isn’t a comedy game, I liked that they’d injected a few pieces of humour for those who were paying attention. While there may not be much story expansion, there was a clear mission to follow, with a specific set of items to recover for victory.

Before entering the room, we were given a chunky briefcase with cutouts for the items we needed to find. That was an effective mechanic both for reminding us what we had to collect and by adding to our satisfaction when we discovered the necessary items. When playing a game where you have to collect more than one object, I often find that you end up collecting a small pile of things and losing some of the excitement of discovery, but the small step of placing them in the briefcase made all the difference.

For me, the real highlight of the game was the set of fun, solid, logical puzzles from start to finish. They were fairly parallelised but with enough gating so that you couldn’t leave early puzzles unsolved for too long. At first glance, it felt like it would be an entirely low-tech room, but they’ve done a great job of combining some low- and hi-tech elements in a way that feels entirely consistent.  I particularly appreciated some original puzzles and puzzle mechanics that I feel will provide a good level of challenge for enthusiasts.

The final step in the game is as simple as slotting the last item into the case and running out the door. It was a simple but effective way of ending the game.

Our team of two escaped in 45 minutes having taken four or five clues. These came over a screen when the GM felt they were necessary. Interestingly, he jumped in with one clue very early on because he felt that we’d solved the puzzle but then gone off in the wrong direction. Whether you think that’s the right or wrong decision, it felt like he was paying careful attention to what was happening in the room and genuinely trying to make the experience as good as possible for us.

I really enjoyed my time in this game. While it may not have the excitement and pizzazz of some of its neighbours, it also never put a foot wrong. What it delivers, it delivers incredibly solidly, and that means that you can fully appreciate all the parts which it does well – good puzzles, an interesting story (albeit mainly told outside the room) and a nice sense of progress throughout the game.

We played as a two, which felt comfortable. I think enthusiasts could happily play with three or four although, if you’re up for a challenge, playing as a pair will certainly give you that!