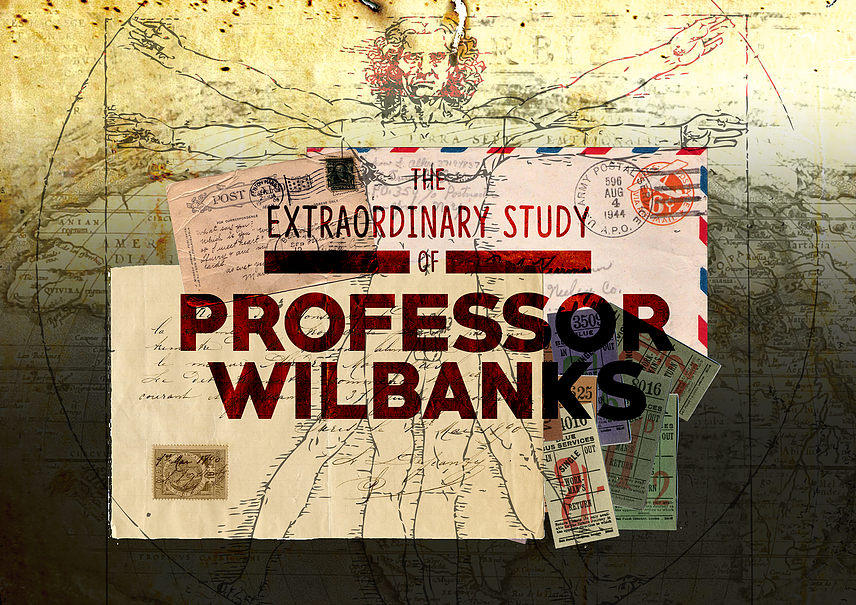 We often play multiple games at a venue, and I generally write a separate review for each – usually a separate article. For Guest House Escape Rooms, however, I’ve decided to combine the games not just into a single post but into a single review. The reason is that my feeling about the two rooms was almost identical, and I see little point in trying to differentiate between them.

The venue is fairly central, on the top floor of an office space just next to Kirkgate Market. Be warned that if, like us, you turn up late in the evening, you may find that the place is all locked up and looks deserted. I suspect it’s easiest just to phone when you arrive – there isn’t an obvious doorbell, and they’ll have to come down to get you anyway.

Inside, we met the owner (and our GM), who was friendly and seemed keen to see what we would think of his games. Having been open just over a month, they were still in their relative infancy. From what he told us, he’d visited a few other venues and felt he could create a better experience than most of the games he’d encountered. Judging by the website, he could certainly talk the talk – by the time we arrived, I’d already fallen in love with the titles of the stories: The Extraordinary Study of Professor Wilbanks and The Tarot Room of Madame Virtue both sounded like amazing games. I can’t tell you if the backstories matched up to the titles, though, because in neither game did we get a briefing beyond being shown the room and what our exit criterion was.

It’s England, 1943. You are dear friends and previous students of Professor Wilbanks. Wilbanks has been taken by his life long enemy, who has been envious of the career and success of Professor Wilbanks since they were children. His motive is to steal Wilbanks’ important artifacts, which in the wrong hands could be detrimental to mankind. All he needs is the key to open the safe which is in a secure location. You’ve got word that he is 60 minutes away from Professor Wilbanks’ study and its up to you to find the key before he gets there, otherwise… he’ll be taking you with him.

Madame Virtue is a fortune teller. She uses her gifts for good, to prevent evil and to protect the universe as we all know it. In 1987 she fell victim to a nefarious sorcerer, who trapped her soul for eternity within her tarot room. You have stumbled across this abandoned room and found yourself unable to escape. Free the soul of Madame Virtue by identifying the sorcerer within 60 minutes before the same curse that captured Madame Virtue traps you in there forever. Remember, the more souls trapped, the more powerful they become.

Both rooms were pretty bare, with little beyond some old furniture that looked like it had come from the charity shop and a smattering of props. The Professor’s office didn’t really give the feel of a period office, although they’d made more of an effort (or at least had more of a result) with Madame Curio’s Tarot Room, using colourful sheeting to recreate something that echoed the sort of tent you might see at a fortune teller’s booth.

In Madame Curio, the story was pretty much irrelevant in the game, while in Wilbanks there were a few references to his travels that pulled the puzzle chain together, but it never really felt like a story was developing.

That left us with the puzzles as the focal point for the game, but they were disappointing in both experiences. In Wilbanks they were – almost without exception – tedious, frustrating and uninspiring. Leaps of logic were interspersed with misdirection, and on top of that was some maths that even I found too painful. I lost count of the number of times I looked at solutions with bemusement. Madame Curio was slightly better, with the highlight being a puzzle that I would have criticised in any other room. It clearly had the better puzzle content, but it was still very poor.

The finale to each game involved having to find a key. Not a key you’d actually use, however – just a key that represented the end of the game. It’s a strange idea that they’d put in to appease the health and safety gods, but it left the games feeling very flat at the end.

We escaped with a few minutes left in each game, having taken three or four clues in Wilbanks and maybe one or two in Madame Curio.

This escape room venue comes across as incredibly naive. The decoration was weak and the puzzles were terrible. When things broke, he had no contingency – no spare four digit padlock, he couldn’t print out a new clue sheet and he had to leave us with a torch that was almost dead. Each of those would be worrying, but the combination makes me feel like he really hasn’t thought through the complexities of owning an escape room.

I don’t think he’s being cynical – he seemed to genuinely be trying to create something interesting on a smallish budget but, in my opinion, he failed. Truth be told, he sounded like he wanted to improve the games, but they are so far from being fun for anyone who’s already played an escape room that I think he’d be better off designing new rooms from scratch based on what he’s learned so far.