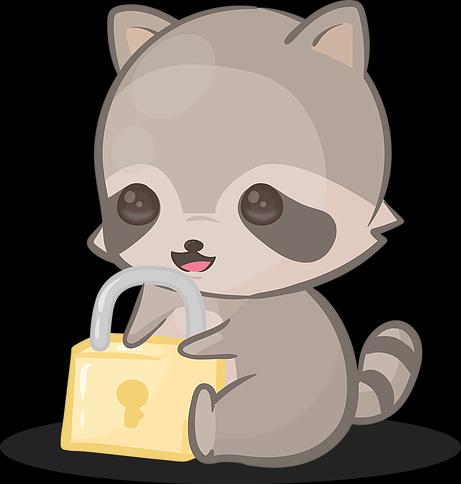 Room Release is a company without a venue, at least not one of their own. Instead, they run their games from Clockwork Escapes’ space. I’d been expecting the two games to be entirely separate, but you’re greeted by one of the Clockworkers before being handed across to the Room Release employee. That’s no bad thing, because it means you get the usual intense and memorable Clockwork Escapes welcome (warning – may not be for those with a nervous disposition!).

The contrast is huge – where Clockwork Escapes are loud, fast and intense, the Room Release GM was quiet and calming. I enjoyed both approaches, but I suspect that there are plenty of people who’ll cope better with the Room Release way of GMing. Something they do have in common is making good use of the relatively dark briefing area to create some intrigue and focus while recounting the story.

Tristan and Makhara Edwards have stolen an artifact and have been arrested! They need you to go into their office and retrieve the artifact before the police arrive. Can you work together as a team to go through their booby traps or will you leave them to rot in the slammer?

After the relative darkness of reception and the briefing, we headed into a pleasantly well lit room. It’s by no means bright (on occasions we struggled with inputting numbers on padlocks), but there’s more than enough illumination for you to explore the space and appreciate the decoration. It’s a pretty room with – at first glance – plenty to investigate. I say “at first glance” because we very quickly hit a roadblock due to a search fail for a reasonably well hidden object. At that point, I realised that most of the things we’d seen were either locked areas or required more information to use them.

That’s not a big deal except you’re told at the beginning that there are a limited number of clues available, and  hitting an impasse early in the game is likely to result in teams not wanting to take a clue. If you’re going to limit the clues, then I really think you need those opening sections to be reasonably straightforward and, even if you don’t restrict clues, I’d prefer not to see any difficult searches early in the game. Intense searching early on is wearying – spreading that load over a longer period makes it less frustrating.

Fortunately, we were confident enough to ask for a clue pretty soon, which got us back on track and racing along in the game. There’s not much sense of exploration, but they counter that with lots of padlocked spaces in the room, so it seemed we were constantly retrieving new information and props to progress the game. I’d have loved to see exploration on a grander scale, but this was sufficient to keep me intrigued.

The game is due to close in a month or two, so it’s perhaps not surprising that some of the props and decoration looked a little tired. I’m not sure how I feel about that – I’d hate them to waste money making things perfect when they’ll soon be gone but, at the same time, we felt like we had to be careful with some of the props and were even more reticent than usual at pulling on parts of the room that looked loose. On one occasion that was absolutely the right thing to do. On another, it ended with us requiring a clue to tell us to continue doing what we were doing. Only hindsight tells you which is which.

The highlight of the game for me was a physical puzzle that took a standard style of play and added a couple of twists that made it more interesting, one of which meant that it became a two- (and ideally a three-) player challenge. I love to see innovation like that. Another fun puzzle was on display from the moment you walked into the room but couldn’t be solved till almost the end. It was a pretty and unusual-looking puzzle that teased me throughout the experience. Even better, it was a great way to head towards the finale, because it was something where several people could get involved (although not necessarily very efficiently!). There was some confusion with the layout, which frustrated me at the beginning but, by the time I’d finished, I realised why it had been so confusing and actually found it a humorous addition. Your mileage may vary!

The ending to the game involves something that feels quite scary on one level but well directed enough to be acceptable on another. That tempered my excitement at a critical stage of the game, but I can imagine newbies not batting an eyelid and feeling like it’s a cool finish to the experience.

We escaped after around 50 minutes taking a couple of clues over the walkie-talkie – both for search fails.

This game felt like a guilty pleasure to me. Unlike the other rooms at the venue, there’s nothing in it that stands out as different from the rest of the industry – little sense of exploration, reasonable decoration, lots of padlocks and fairly straightforward puzzles. The thing is that they don’t put a foot wrong within that scope – the puzzles were logical, the mechanisms worked, and the only downside was that the room was a little tired – forgivable given that they’re closing down soon.

If you’re passing through, I’d recommend Starpoint Alpha over this any day of the week but, if you’ve already played that or it’s not available, then this will help you pass a fun hour as long as you don’t expect anything groundbreaking.