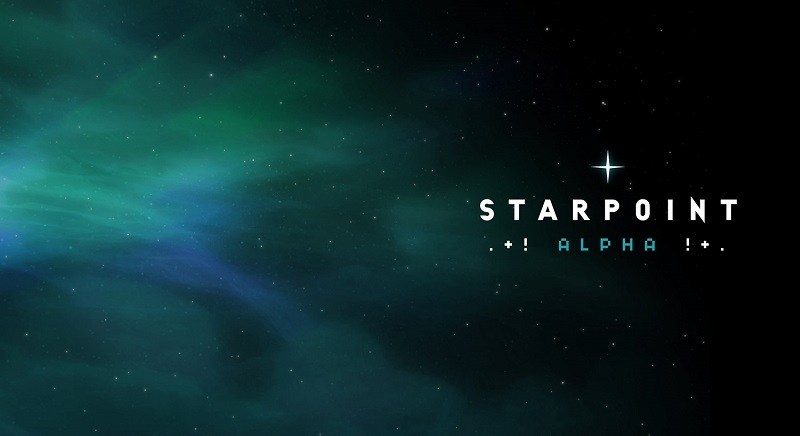 From before you even get inside the venue, Clockwork Escapes set out their stall as a fun and intense experience. As you enter the darkness of the waiting area, it’s clear that they’re trying to keep players off-balance, uncertain of what is about to unfold. With three other teams in the reception area, it was interesting to see how each of them reacted. Two teams were return visitors (always a good sign!) and were clearly thriving on it. The other groups seemed distinctly unsure about it but not in an unhappy way. For me, the darkness in the waiting space is a little over the top, but your eyes soon adjust, and the witty style of the GM and owner really adds to the atmosphere.

It came as a bit of a surprise that the presentation style we’d enjoyed so much on our last visit wasn’t just confined to the owner but had been inherited by other GMs as well. Fast-talking and flamboyant, we were being picked on (in a nice way) from the moment we crossed the threshold, and the energy didn’t let up from then until the moment we left.

Having seen Clockwork’s interpretation of a Victorian alleyway and a slightly old-fashioned museum, I was more than a little intrigued by their choice of moving to a futuristic setting. Even though they’re consistent with the time travel theme, they seem such different subject matters that it caught me off guard when they announced the game. Still, their brand of humour surely transcends all genres?

Starpoint Alpha’s orbit is failing. It is only a matter of time before it will collide with the Earth. The risk is great, so the Professor has called upon his best team to fix the situation. Sadly, that team was unavailable.

So it falls to YOU to save Starpoint Alpha!

This is no simple game of escape (after all the only thing outside the door is the void of space!), instead you must take control of the damaged station, reroute power, realign sensor matrices, and so much more. Hopefully, when all is working as it should, you will be able to find a way of evacuating safely.

Starpoint Alpha starts in a small space that was ample for the two of us but could be a little cosy for larger teams. That first impression is unlikely to amaze, but it does the job well enough, and the remainder of the game easily reaches the decorative standard I was hoping for. Without a clock, there was some uncertainty over exactly when the game began (we probably should have listened more carefully…) but, after a little hesitation, we started to explore.

It’s one of the toughest starts I’ve seen. There’s very little you can do until you solve a central puzzle, so you could be stuck in that initial area for quite a while. It worked for us, but I can see some teams getting frustrated and that feeling colouring the remainder of the game. Having said that, it’s a fun, silly, original puzzle which sets the tone for the game ahead and is perhaps a bit of a leveller between experienced and novice teams.

Once through that and into the spaceship proper, things picked up. There was plenty to look at and decipher, although the preponderance of padlocks was a little surprising. I’m not anti-padlock, but they don’t fit well with a spaceship theme. Having said that, there’s clear linkage between most codes and where you use them, so don’t expect it to massively break immersion.

The heavily structured mission means that, in theory, you should have a rough idea of what you need to do at any point, although we inevitably forgot all about that in the panic. How individual players feel about it will obviously vary but, at times, I felt there was a little too much direction from the GM and not enough within the game as to what to do next. For example, on several occasions we were directed to look at the main computer screen, but I’d have preferred if that had been accomplished through the game itself (maybe by being told in advance that we should be checking it whenever we were uncertain of our direction or, even better, by a noise accompanying each update).

There are some great original puzzles in the game. As well as the opening challenge, I loved a conceptually simple physical teamwork puzzle, another one that made use of the large space in the game and a trivially easy one at the end that just made good use of the props to hand.

My lasting memory of this game, though, is that it made me laugh. Off the top of my head I can think of at least five puzzles that included humour. Indeed, the whole game had a humorous lilt to it, with the GM interactions, the puzzles and the storyline all coming together to make it feel a bit like a sci-fi comedy.

No truer was that than in the endgame, where they’d managed to combine humour, theatre and a little bit of puzzle-solving to great effect. This game took a while to get going but, by the time we were blasting away in the escape pod, it was well and truly into its stride.

We escaped with eight minutes to spare having had – I’d guess – just under ten clues along the way. These came through on theme, so it wasn’t always clear when we were being helped and when it was just part of the GM’s interaction.

Starpoint Alpha is a rough diamond. The set, the mission and, above all, the humour are all fantastic. Yes, there are weaknesses – a few too many padlocks, a couple of weak puzzles and, at times, a feeling that I was being walked through the game a bit too much because of a lack of signposting. As Mrs Logic pointed out, though, part of the joy of this experience is the interactions you have with the GM, so perhaps that actually works in its favour. If you are in the area, I’d thoroughly recommend heading along, because it really does deliver something unusual.

Make no mistakes – this is a tough game. Only eight teams had escaped inside 60 minutes in the six or seven weeks that it had been open. There’s a lot to get done, and some of it is genuinely hard. We went as a two, but I’d really recommend a team of four. There’s plenty of work to go around, and the humour is just as funny – if not even more so – in a larger group!