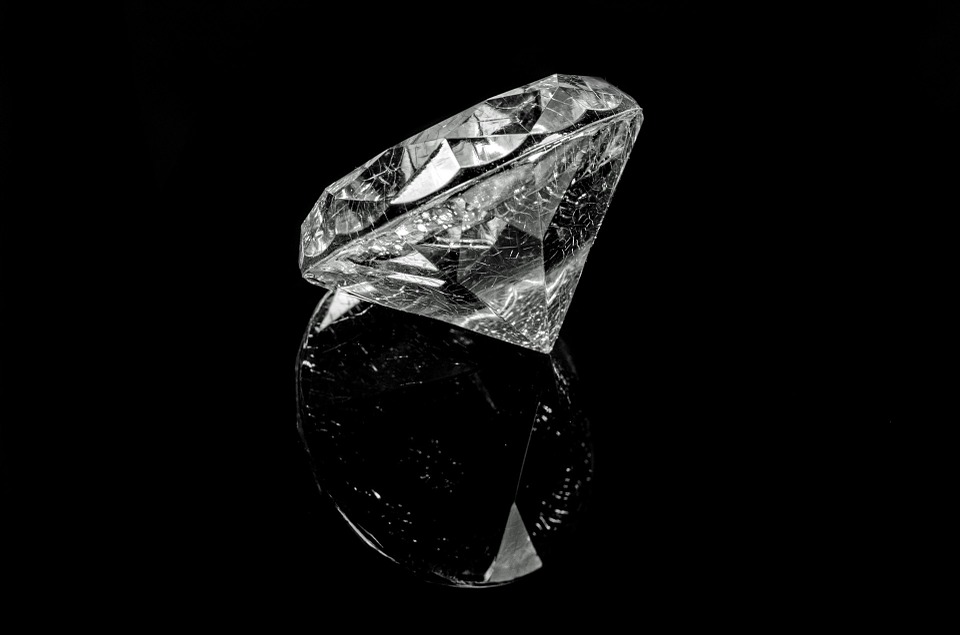 We’d played a whole day of escape rooms in the Peterborough area, zooming around from venue to venue, so it was a pleasing sight to find Hour Escape Rooms with parking right outside the front door. We were soon inside and greeted by a friendly GM, who gave us a quick introduction before showing us to the room. There’s not much of a backstory here: just get into the room, grab the diamond and don’t set off the alarm. That final instruction left me a little nervous – this was a room where you might trigger a failure condition, and that’s always a worry as an enthusiast.

The Black Diamond has been stolen from the Peterborough museum and your mission is to retrieve it. The diamond is believed to be stored at Colonel Francis’ heavily guarded mansion. It is rumoured to be located in his private office that only the Colonel and his trusted head of security have access to.

You are a crack team of thieves who have been hired by the government to retrieve the diamond, you must break into the office without setting off any alarms or alerting the security and make your escape for your reward. If you fail the Colonel will show no mercy which will mean certain death, and the government will deny all knowledge of the mission.

The next guard is due on his round in 60 mins. Can you escape before he sees you and raises the alarm?

At first glance, this was a reasonably simple but well decorated study. It was the sort of set that quickly faded away into the background while we were playing, which perhaps isn’t a bad thing. That said, there were a couple of props that managed to both add character to the room and be integrated into puzzles.

You’re immediately presented with the titular diamond, which is a bold but successful move. Throughout your time in the game, you’re constantly wondering what will trigger you to be able to retrieve your prize, which creates a good sense of anticipation as you move forward.

As we moved towards that goal, there were plenty of reasonably varied puzzles on offer throughout the game that were, on the whole, enjoyable. A couple of them did cause our team some frustration, however. One of them made us nervous because it required a surprising amount of force and the action expected of us wasn’t at all obvious in the game. In the other one, there were a series of physical props that looked like they might be required in some way and which we spent a lot of time trying to integrate into a solution. When we finally got clued to the answer, we were all left looking entirely bemused – those props were almost entirely red herrings.

The game started off in quite an open manner but seemed to close down to a much more linear game around the halfway mark. That was fine, though: we spent a lot of time chatting about the individual puzzles and, to some extent, the layout of the room almost encouraged that – the large desk in the middle was the obvious place to collect puzzle props and provided a clear focal point when discussing our progress.

The finale was fun, fitting well with the theme and providing an enjoyable and slightly surprising way of finishing the game. The idea that we could instantly fail was slightly nerve-wracking but, when the time came, it was nowhere near as bad as I’d feared.

We escaped in forty-five minutes having had a couple of clues, which came over a walkie-talkie. Unfortunately, on the day we visited they had a CCTV outage, so it was a little more stilted than normal (we had to let the GM know what stage we’d got up to), but it worked out fine, and the clues were well pitched.

The Black Diamond was a fun game with an enjoyable finale. A couple of the puzzles took the shine off the experience for us, and there was nothing truly novel or exciting to balance that out.

We played as a group of four enthusiasts, which worked OK, although it did feel like we were getting in each other’s way a little towards the end. I’d probably recommend that experienced enthusiasts play as a three, but I wouldn’t worry too much if you have a team of four.