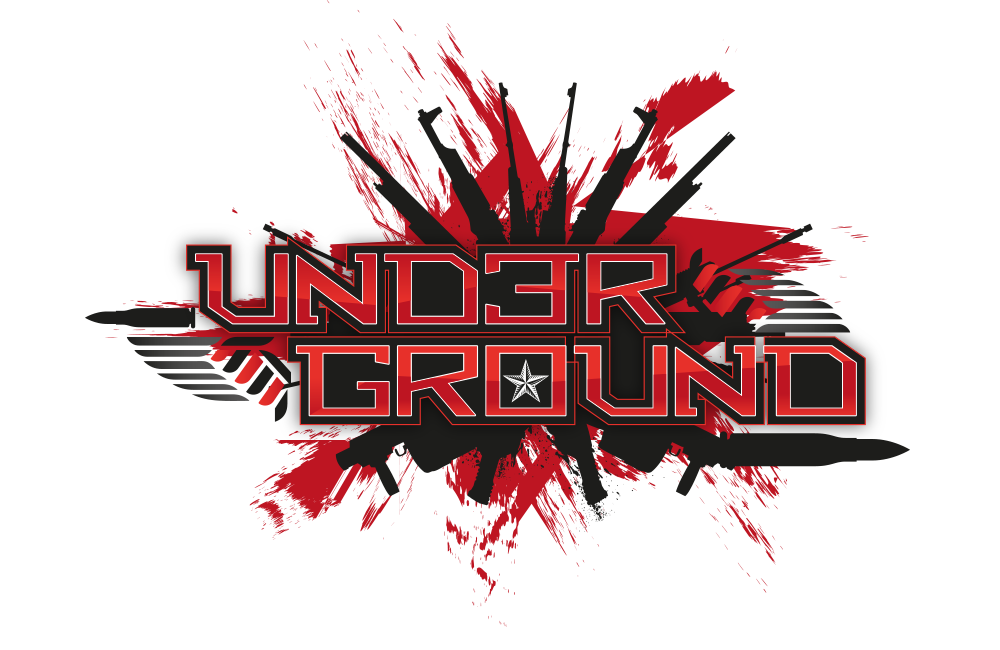 The Live Escape has had an escape room in Huddersfield for almost three years, but it’s only relatively recently that they found new premises in which to expand. We enjoyed their original game, but it would feel a little dated now, so I was keen to see how they’ve moved on in the intervening time.

We turned up on a miserable day and hunted round for a while to find somewhere to park on the street. The good news is that you don’t have to follow our lead, because we found out afterwards that the new building has plenty of parking behind it (although you’ll need to get them to open the shutter for you).

Inside, there’s a huge waiting space and plenty of room for more games. It sounds like they’re focusing on escape rooms for now but, in the longer term, they see this as an entertainment hub with VR and other forms of active-immersive entertainment.

Underground is – appropriately enough – in the basement, so we headed downstairs for a quick briefing from the host before he left us alone for the proper video introduction.

After the Nazis occupy the Yugoslavian capital city of Belgrade, during WWII, partisans, communists and patriots are forced to hide in a network of underground tunnels. They set up a munitions factory under the noses of the Germans and begin to smuggle weapons out, in preparation for the armed resistance to come.

After years of toiling and living underground a number of clues begin to raise suspicions that the leader has sinister intentions for you and the other workers in the tunnels. Escape is the only way out and your mission is to travel through the underground tunnels and collect three guns in order to escape.

As the video ends, it’s time to enter the game itself and encounter something that I’d never experienced before in this context: motion-activated lights. This may seem like a minor point, but it meant the game room was pitch black when we were watching the introduction video and lit up as soon as we were ready to play. It’s a luxury to have a space dedicated to that opening video (and the on-theme clue system). I guess that’s the beauty of being up north and having a large building to play in.

They’ve made good use of the original ruggedness of the basement to help give the feel of makeshift tunnels. They’ve not put a huge amount of work into it beyond that but, for me, it did the job well enough and, critically, it didn’t come across as laziness. They’ve added to that experience through some props that felt authentic (to my untrained eye), with one noticeable exception which looked American. As someone who travelled a fair bit in the former Yugoslavia as a child, it was fun to see just how much use of the country had been made within the game.

The story doesn’t massively evolve as you progress through the game, but there are a couple of moments where your mission and the storyline are reinforced and you get a little bit of a reason for what you’re doing. In spite of what you might expect from the theme, you only encounter three guns. As well as giving you a rough sense of progress, they – along with a couple of other large props – are great centrepieces.

The puzzles here weren’t massively original, but I really enjoyed pretty much all of them. Yes, there were some tropes, but they were well executed. Some of them sat on top of the experience and weren’t integrated with the theme. That included a couple of fun physical challenges of the sort that enthusiasts both criticise and race to take part in… we can be a capricious lot sometimes! Don’t expect any of the puzzles to be super challenging, but you can expect them to be rewarding and fun.

We played as a two and rarely felt like we were getting in each other’s way – while it’s not heavily parallelised, it certainly felt like there were a couple of things to work on at any one time.

I really liked how they’ve chosen to end the game before the time stops and with a small amount of theatre to give you a thematic finale.

We escaped the tunnels in just under forty minutes without taking a clue. That time was measured on a Nixie tube clock, which was a nice touch, and clues would have been delivered via a correspondingly thematic mechanism if we’d needed them.

The Live Escape have set their sights on producing a fun, coherent game, and they’ve absolutely delivered. Yes, there were weaknesses but, where they were introduced, it was to allow more fun to enter the game. That’s hardly a bad decision.

This was a great game for a couple of enthusiasts so, if you have the opportunity, I’d highly recommend taking that option. It would work with three or four but, beyond that, I think you’d start to feel that some of the team were sidelined.