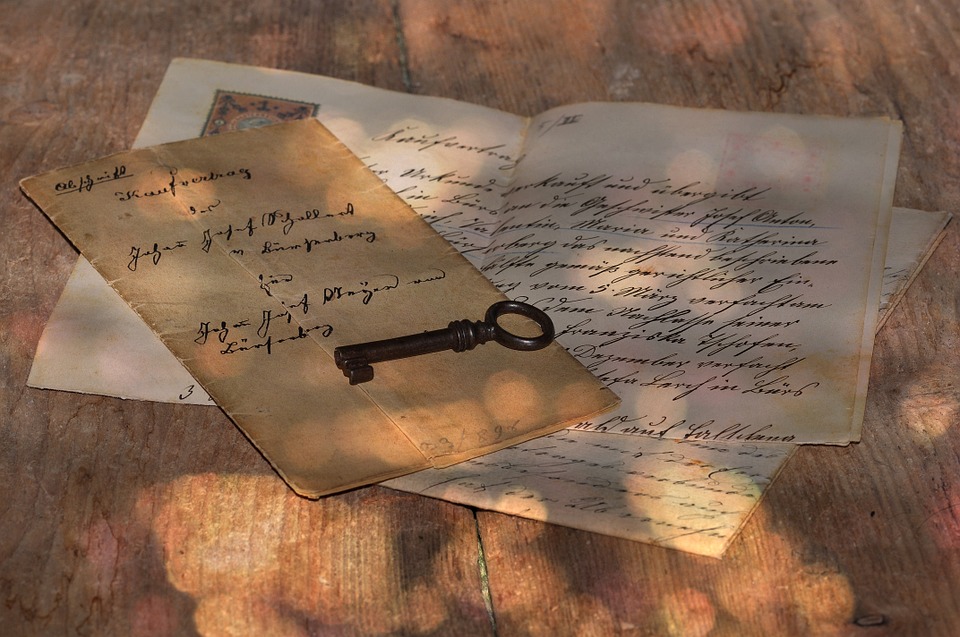 Time Race used to have a reputation for having impossible rooms. In many cases that would have been hyperbole, but here I believe it was genuinely true – the finale of The Invitation was, in my opinion, physically impossible and, for me, that was utterly unacceptable. Fast forward a year and the company has changed hands, with the new owners a little more focused on making the experience fun than hard. I’m not usually one to replay rooms, but by all accounts this game had been almost entirely rewritten, so we decided to head back in and see how things had improved.

At its heart, the venue is very similar – the rooms may have been updated, but the central waiting area is exactly the same as before, with plenty of space for teams and the strange but surprisingly effective use of sewing machines for decoration. While the management may have been updated, they still have staff that love escape rooms, and I was pleased to be greeted by someone who I’d first bumped into two and a half years before when he was working at Breakout Manchester. Good GMs can make or break a game, and having experience at your company helps immensely on that front.

Walking inside, it’s clear that the room decoration has barely changed. The one big thing you’ll notice is that, at least partly for health and safety reasons, the previous game’s central gimmick is no longer present – this game doesn’t see the room slowly shrinking as you progress through the puzzles. In some ways that was a disappointment, because it was probably the biggest stand-out of the experience, but at the same time I was pleased that they’d been willing to make such a big change. That suggested a willingness to start again from scratch, which was necessary if they wanted to create a compelling experience.

The story has been updated to be far more family-friendly than before. This time you’re attempting a series of challenges in order to prove yourself worthy of an inheritance. Sadly, they’ve also got rid of one of the things that I most liked in the previous game – the continual feeding of new challenges in the form of letters from your captor. The premise here wasn’t bad but, in comparison, it felt like a step down for the narrative.

Strangely, the biggest problem I had with this room was a sense that it was inconsistent. It’s a beautiful, decadent-looking space which has been decorated to resemble something from a bygone era. Adorning it with modern padlocks spoiled that a little but, like clue screens in rooms, I can more or less ignore that. What didn’t come across so well was a place where text had been untidily handwritten as if it had been an afterthought. Similarly, there’s a device in the room that doesn’t fit the general period, and another puzzle where the wooden props felt too modern because of how they’d been produced. Some simple weathering  might have resolved that but, without it, you were left with a feeling that someone had added puzzles to an old room rather than the room being set in the past.

When we played, it was a tough start to the game, which I felt was unfair and left teams potentially exploring the space for a long time without really knowing what to do. I know they were experimenting with exactly how to make that work, though, and I fully expect them to have come up with a better way to introduce the game now. That didn’t get the experience off to a great start for us, and we struggled in the subsequent puzzles too. That’s surprising because they were pretty logical but, ironically, I think we were thrown by the fact that there were several puzzles available to solve at the same time. We’d assumed it would be an entirely linear game like its ancestor, and so, when we were presented with multiple possible puzzles, we jumped between them to work out which one was on offer rather than focusing on just one. As soon as we made our first breakthrough, though, we soon started solving the others.

Aside from that opening challenge, everything felt fair but, in my opinion, the puzzles didn’t hang together as well as they could. It’s hard to say exactly what caused that, but it was partly because we weren’t confident about which puzzles we had all the clues for, and so we were always a bit reticent about getting stuck in. If you’re looking for challenges at the tougher end of the scale, there are a couple of nice examples, as well as a couple of wow moments with the way the game works that will definitely engage newer players.

For me, the game fizzled out a bit at the end. After having a few fun puzzles in the middle, the end just wasn’t memorable. Indeed, the only reason I knew we’d finished was that I’d played in the room before, so I knew what the final door was. It should always be clear when you’re reaching the end of a challenge, but that was particularly frustrating in this room where it would be so easy for the penultimate puzzle to give you access to something that made it clear you were almost finished.

Our team of two escaped in 31 minutes with a couple of clues (I think): one for something that we’d considered doing but felt we shouldn’t, and another to draw our attention to the right puzzle to work on. Clues come over the audio system in the room.

While hugely improved on the original game and with a nice gimmick in the room to make it more interesting than your average experience, The Invitation is still lacking. I think it will be a really fun experience for new players, but enthusiasts will likely find that there’s not enough content to keep them busy, and there are a few too many rough edges to make it a more attractive destination than the other great games in the North West.

We played as a two, and I’d probably recommend that team size for a pair of enthusiasts – if we’d realised the game wasn’t linear, I think we’d have made faster progress and, with a team of three or four, I think you’d be out of the game before you knew it.